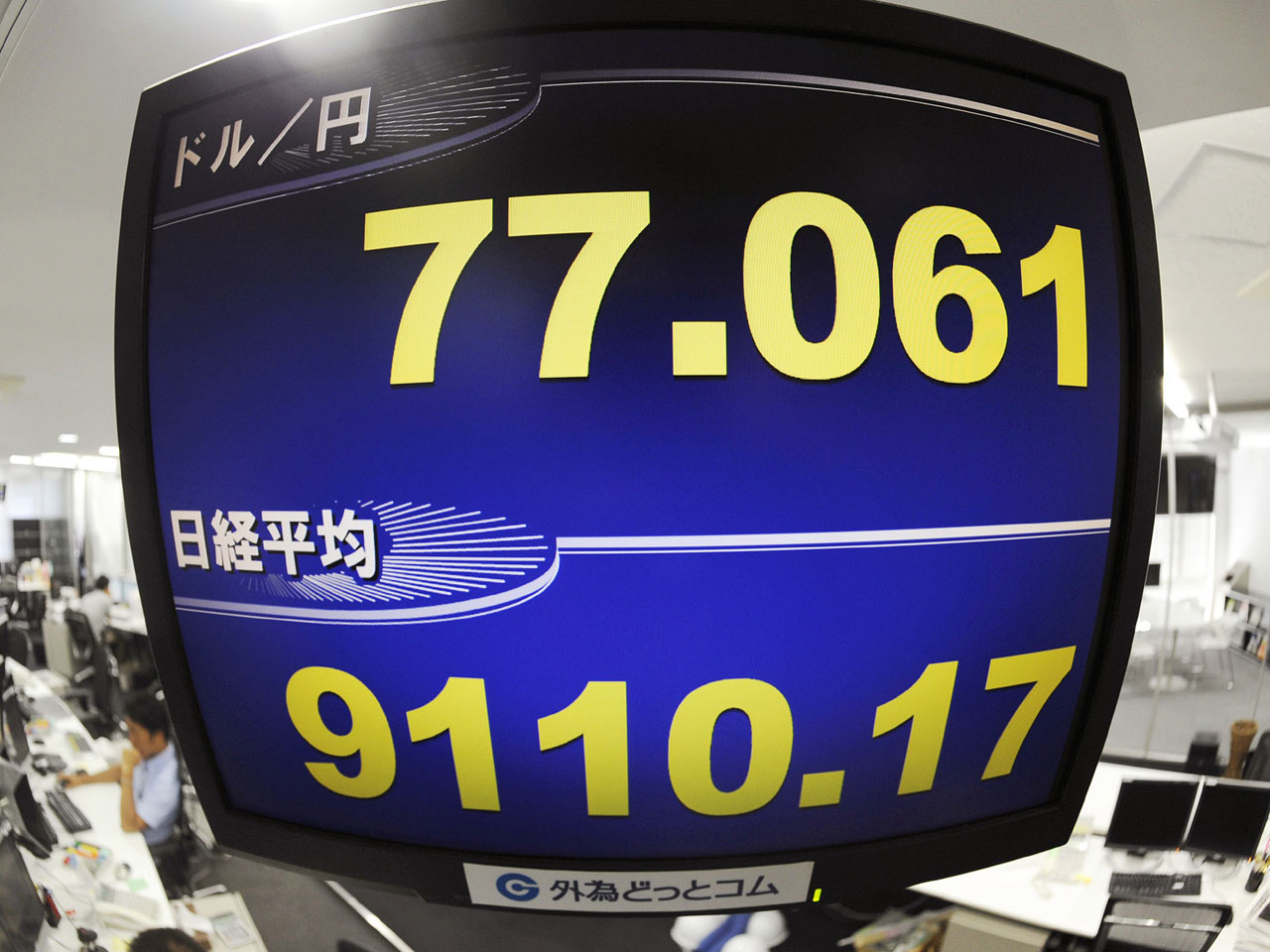 Emerging markets might have better long-term growth prospects, but when it comes to rebalancing your portfolio for 2012, there's no way around it -- developed markets will be front and center.

That's because although the outlook for emerging markets usually includes higher growth forecasts and lower debt levels than their developed market counterparts, the developed markets of the world comprise the majority of international allocations, writes Michelle Gibley, senior market analyst at Charles Schwab (SCHW) Center for Financial Research, in a recent note to clients. Indeed, developed markets account for the great bulk of the entire foreign stock universe.

"While the outlook for developed markets overall may be challenging, they cannot be ignored," Gibley says. "However, not all countries are equal and there may be relative winners if you want to take a selective approach to investing internationally."

Gold prices in freefall: Is now the time to buy?
Why cash is trash for long-term investors
The best investment of 2012?

Among the larger international developed markets, Schwab prefers Japan and Canada heading into 2012, while Australia's outlook could improve later in the year, Schwab says.

Japan: "The Japanese stock market tends to perform well on a relative basis when uncertainty is high, because expectations are generally low and Japanese stocks are generally less correlated to risky assets than stocks in other regions," Gibley says. Additionally, valuations of Japanese stocks have been on the decline for 30 years, while the county could also benefit from reconstruction following the earthquake and tsunami of March 2011.

Canada: "The Canadian economy is closely tied to the United States, which is the destination for more than 70 percent of Canada's exports, and accounting for 30 percent of the country's of GDP," Gibley notes. Fortunately, economic data in the U.S. has been coming in much better than Wall Street or economists forecasts, meaning the U.S. economy appears to have decent momentum -- barring a major recession in Europe, that is.

Australia: "The Australian economy is experiencing a minor slowdown due to domestic factors and reduced Chinese demand for its exports," writes Gibley. Meanwhile, the strong trade between the two nations means that the Australian economy tends to follow China's with a roughly six-month lag. So Australia's fortunes are tied to China's -- but then that can be said for much of the world. The good news is that Australia's economic exposure to Europe is marginal, Gibley says.

Eurozone: Europe's government debt crisis has broad longer-term implications, Gibley says. A potential credit crunch as banks retreat from lending, a lack of growth prospects in peripheral countries, and increased costs to maintain the union for the stronger countries, are just a few of the impending threats. "It's possible that a significant downside event may be the ultimate catalyst that causes Europe to act decisively and stabilize the situation," Gibley notes. However, the potential for a mild recession to become more severe could add further risk to eurozone profit estimates.

United Kingdom: The outlook for U.K. stocks is mixed, Gibley says, "as the pound sterling has been pressured by asset purchases by the Bank of England that are similar to quantitative easing (QE) by the Federal Reserve in the U.S." Although U.K. exporters and stocks could benefit from a weak pound, Schwab remains concerned about the country's close links to the eurozone. Furthermore, U.K. consumers are under pressure, and unemployment is on the rise because of severe austerity measures and government job cuts, Gibley says.