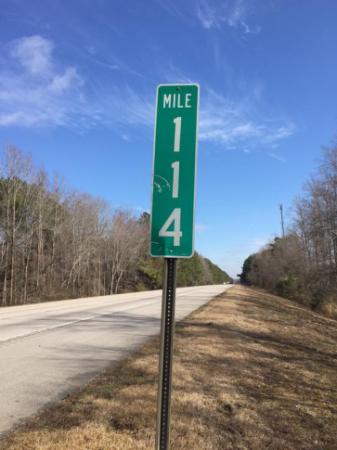 WILSON, N.C. -- North Carolina authorities and the FBI are investigating the theft of an estimated $4 million worth of gold allegedly stolen during an armed robbery along Interstate 95 on Sunday evening, CBS affiliate WRAL reports.

After mechanical problems with their truck, two armed guards who were traveling from Miami to Massachusetts with a shipment of silver and gold pulled over at mile marker 114 on the Interstate.

According to the station, the sheriff's office says the guards reported that three armed men in a white van approached them, ordered them to the ground, tied their hands behind their backs and forced them to walk into some nearby woods. Investigators, who responded to the scene shortly before 7 p.m., said the men then reportedly took several barrels of gold and left while the guards were in the woods.

The guards are employed by TransValue Inc., which according to its website, is a Miami-based company that transports valuables between financial institutions.

The company's owner, Jesus Rodriguez, said he was unable to comment about the matter but confirmed the guards were driving a tractor-trailer. Neither was injured, he said.