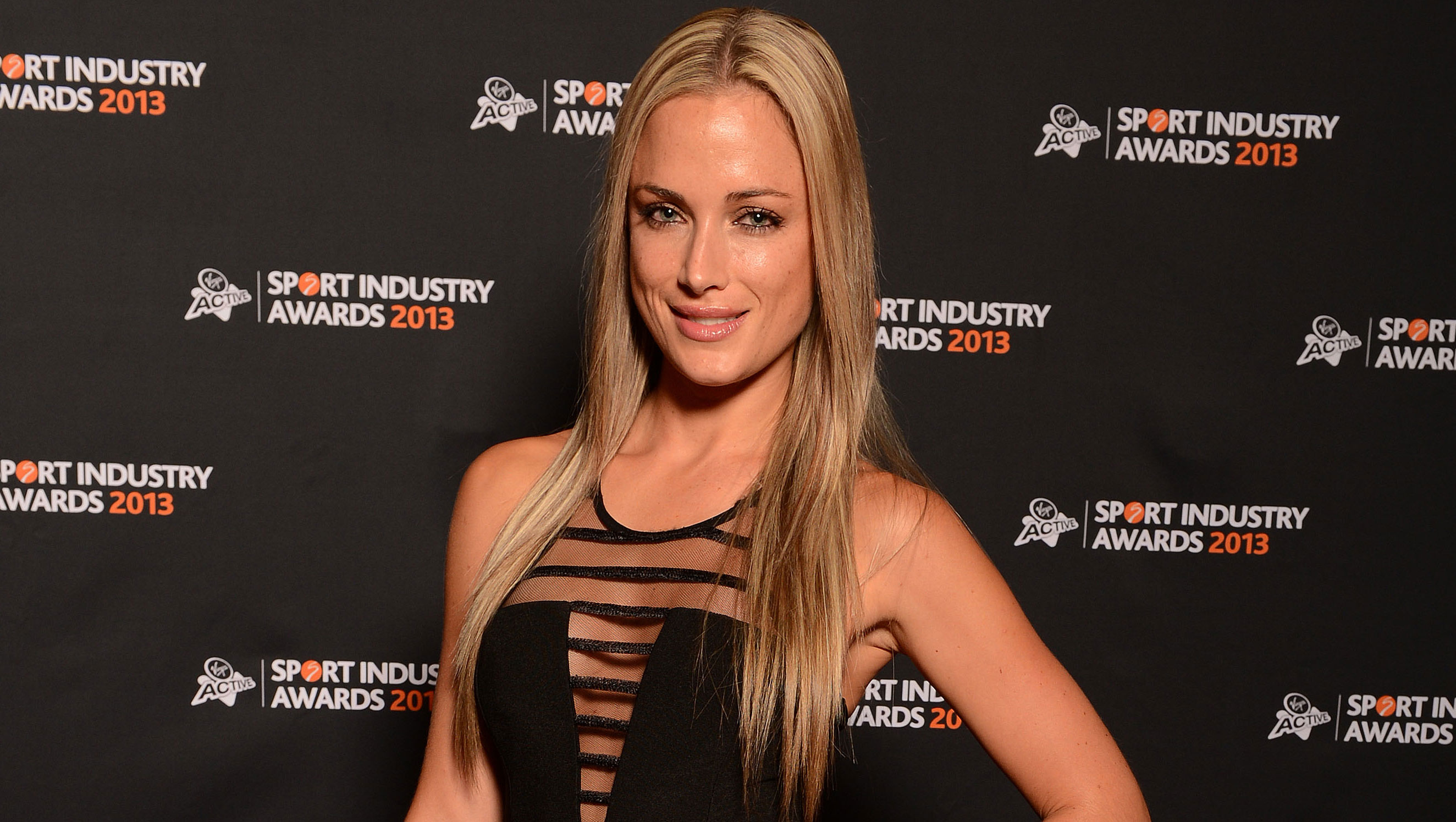 Between the obvious glamor and glitz of Reeva Steenkamp's model looks and the horrifying circumstances of her death at the hands of her boyfriend - "Blade Runner" Oscar Pistorius, what gets lost is the essence of who Reeva was. When one digs a little deeper, the 29-year-old was much more than just a stunning-looking woman on the rise and more than the victim in one of the most sensational murder cases in recent times.

Spend a little time in South Africa and you will notice there is a more obvious sense of animosity towards Oscar Pistorius from women rather than men. This is not difficult to understand in the context of a country which has one of the highest rates of violence in the world, excluding war zones.

It ranks tenth in global murder statistics -- 45 murders a day were reported last year on average. But when it comes to violence against women, South Africa is the undisputed champion. Recent statistics reveal that every four minutes, a woman is reported to have been raped, and that a woman is killed by her male partner every eight hours.

That phenomenon even has a name in South Africa: "intimate femicide."

It is perhaps a desperately sad irony that Reeva Steenkamp had decided shortly before she was shot four times through a locked bathroom door by her intimate partner -to speak out against domestic abuse.

"48 Hours" has been given a copy of the outline for the speech Reeva was going to give on Valentine's Day in 2013 -- just hours after her murder. It was to a group of young school-going teenager girls. She had written notes out in preparation for her talk that she had called simply "Placing Value on You."

Reeva Steenkamp did not come from a wealthy family. Together with scholarship aid, she put herself through university, studying law. In the notes for her speech, Reeva wrote "I broke my back towards the end of varsity. Learnt mobility again and made a massive life decision with regards to my career."

She went on to discuss previous hard times in her young life. "I was in an abusive relationship at the same time and all together these factors encouraged my move to JOZI (slang in South African for Johannesburg). Despite my height disadvantage and the difficulty in general of breaking into the modeling industry I put my head down and worked hard towards my dream ... it took some serious soul searching to remind myself of my value in this world."

Reeva was going to tell her young school audience how important it was to be loved by others, not for your physical appearance but for who you are. And she was going to close her remarks by urging the young girls to "Be brave, always see the positive" and to "Go home and tell your parents, siblings, neighbors that they are appreciated. You will go to bed with a happy heart and open mind for the future."

Reeva never got to give this talk. Her publicist was preparing to drive to the school where Reeva would address the young students when he received the horrifying news: Reeva Steenkamp had been gunned down by her boyfriend Oscar Pistorius.

In the end it will be up to Judge Thokozile Masipa to decide whether Reeva Steenkamp joins South Africa's endless list of women deliberately killed by their intimate partners.

Debora Patta is a CBS correspondent. She investigates the Oscar Pistorius trial during a special "48 Hours," "Blade Runner: The Verdict," Friday at 8 p.m. ET/PT on CBS.