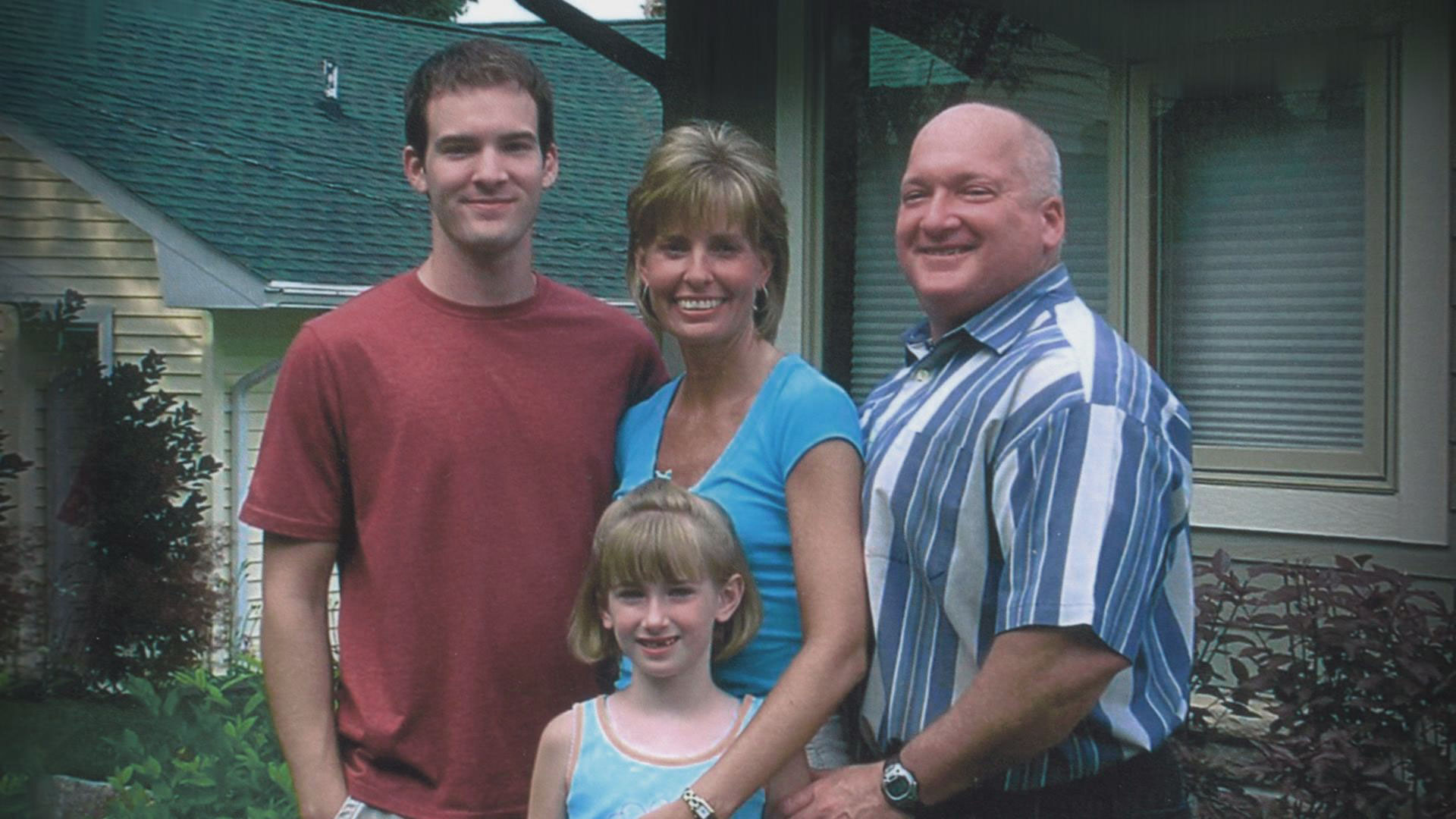 (CBS) In October 2011, Jeffrey Pyne was charged with first-degree murder for killing his own mother, 51-year-old Ruth Pyne.

Jeffrey Pyne is by all accounts an unlikely suspect. He was just 21 years old when his mother was murdered on May 27, 2011. And to outward appearances, Jeffrey was a good son -- and a good kid. He was valedictorian of his high school class in suburban Detroit and was a star athlete. Jeffrey went to college, was working two part-time jobs and helped take care of his little sister, Julia. Everyone, including Jeffrey, talked about how much he loved his mother Ruth.

But Jeffrey's motive for murder, prosecutors say, was due in part to his mother's metal illness.

Jeffrey's father, Bernie Pyne, says his wife, Ruth, started getting sick in her late 30s, when Jeffrey was still a little boy. Bernie says Ruth was ultimately diagnosed as bipolar and was prescribed anti-psychotic drugs, which she sometimes refused to take.

In the courtroom, Jeffrey's ex-girlfriend, Holly Freeman, helped the prosecution paint a picture of a stressed-out son. On the stand, Holly said Jeffrey would frequently get emotional about his mother's condition. She said Jeffrey talked about leaving home, but didn't want to leave his young sister Julia alone under her mother's care.

But when it comes down to proving premeditated murder, the only evidence prosecutors have is how Ruth Pyne was killed.

But how does that prove premeditation? That's where the law gets interesting.

Under Michigan law, and in most U.S. states, there is no minimum amount of time that must elapse to allow for premeditation by the killer. In fact, depending on how jurors interpret the law, it could be as little as just a few minutes.

The law says: "The interval between initial thought and ultimate actions should be long enough to afford a reasonable man time to subject the nature of his response to a 'second look.'"

If the jury believes Jeffrey committed the crime, and they believe changing weapons and rolling Ruth's body over was long enough for "a reasonable person" to take a "second look," then Jeffrey will spend the rest of his life in prison--without parole.

But in the end, jurors decided against murder in the first degree. In fact, the foreman says, the vote against first-degree murder was unanimous.

Instead, Jeffrey Pyne was convicted of second-degree murder on Dec. 18, 2012, for killing his mother. In late January, 2013 he was sentenced to 20 years to 60 years in prison.

Barbara Thomas, a juror, said it was clear to her that Jeffrey loved his mother. "I don't think he got up in the morning and decided to do that," she said. "No, I don't."

Written by "48 Hours" producer Sarah Prior