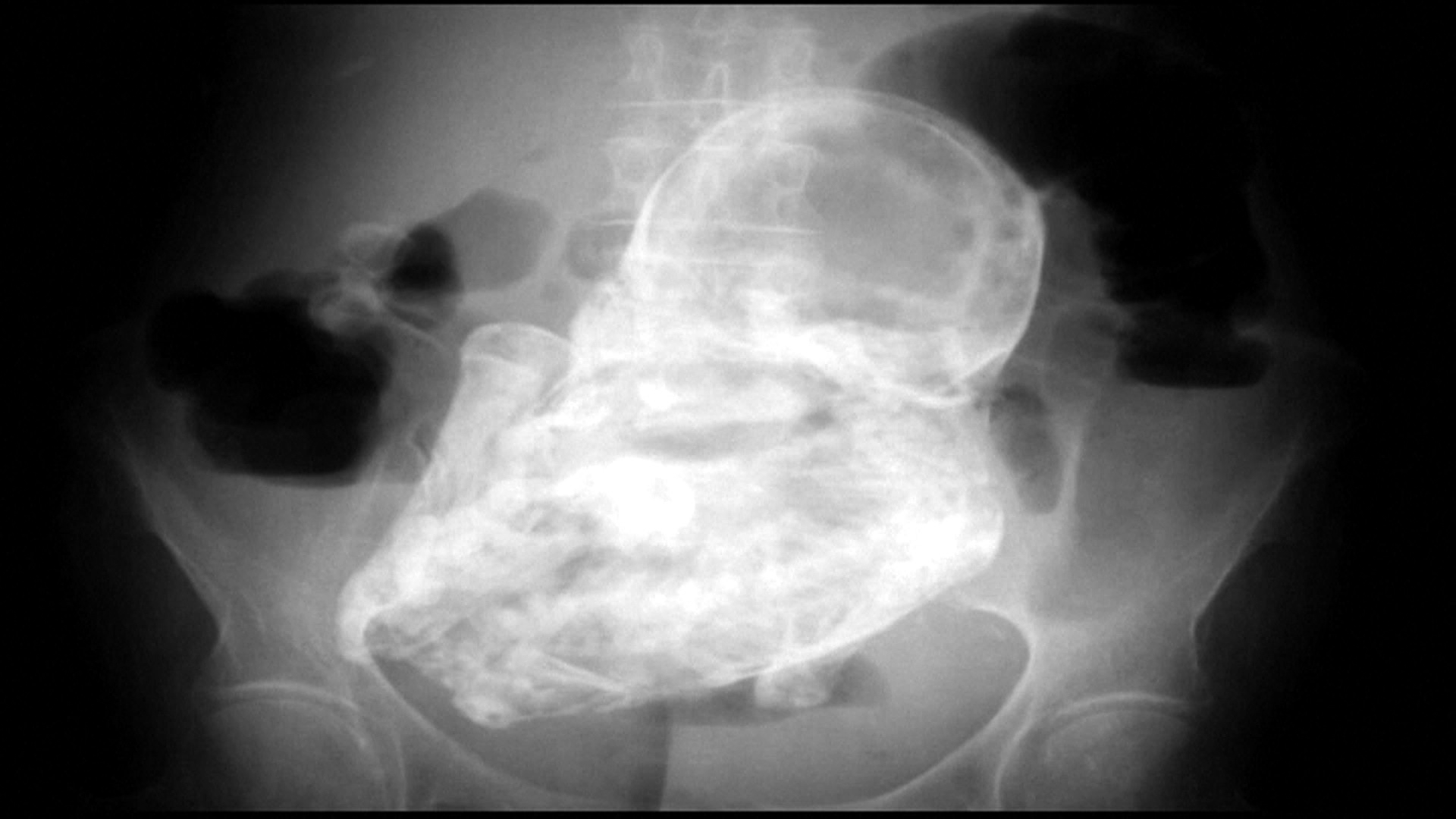 An 82-year-old woman complaining of stomach pain was revealed to have a 40-year-old fetus inside her body.

Multiple news agencies reported that when the Colombian woman when to a doctor in Bogota, they found a lithopedion, or a calcified fetus, inside her stomach.

Also known as a "stone baby," a lithopedion happens when a mother has a pregnancy that doesn’t develop in the uterus, according to an article in the Canadian Medical Association Journal. Typically the fetuses are more than three months old and found in the abdomen. The fetus lacks circulation, which leads to extra calcium buildup.

Because it is so large, it cannot be absorbed by the body. Instead the fetus becomes calcified until it is removed.

According to the Irish Independent, about one out of every 11,000 pregnancies will turn into a lithopedion. Most women do not know what happened or that they were even pregnant, so it can remain inside them for quite some time.

An article in the Journal of the Royal Society of Medicine explained that the first known case of a lithopedion was found in 1582 in a 68-year-old woman from Sens, France. The fetus was estimated to be about 28 years old.

The Colombian woman was reportedly transferred to a different hospital to have the fetus surgically removed.