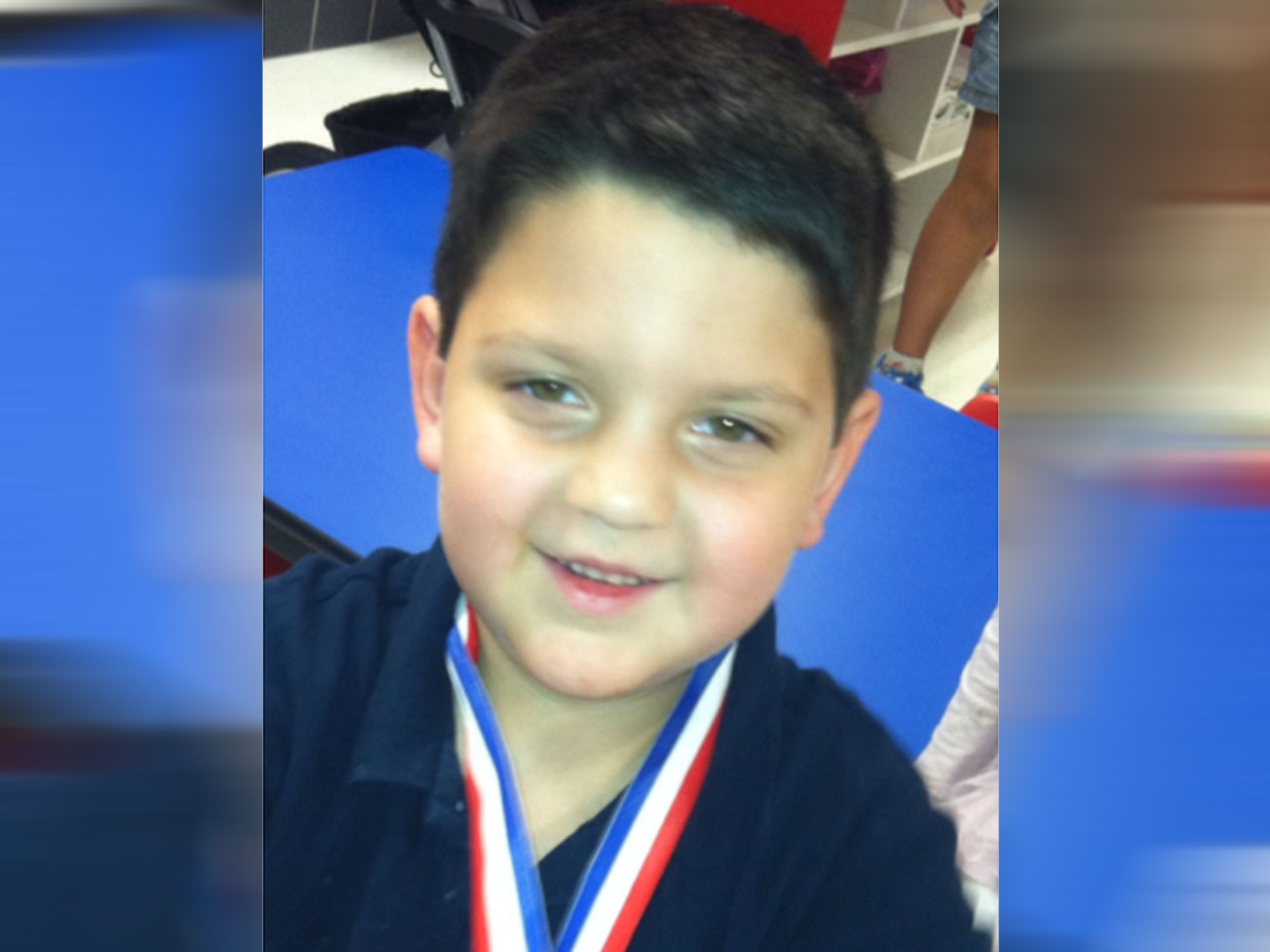 (CBS News) A 4-year-old Texas boy has died after witnesses say he saved a 3-year-old girl from drowning in a neighborhood pool.

A spokeswoman for Cook Children's Medical Center in Fort Worth, Texas told the Star-Telegram that Xander Vento died on Friday afternoon at the hospital.

"We in some way hope our son's life serves as an inspiration," his parents, Cris and Misty Vento, said in a statement to CBS News after their decision to remove him off life support yesterday. "He was the angel in the pool who sacrificed himself to save another. And now he continues to give as an organ donor. We were blessed to have such a kind and caring boy as Xander who set an example for all of us and even now he will be saving lives by giving of himself."

Xander had been in a coma and hospitalized since a possible diving accident on Monday afternoon, CBS Dallas-Fort Worth reported.