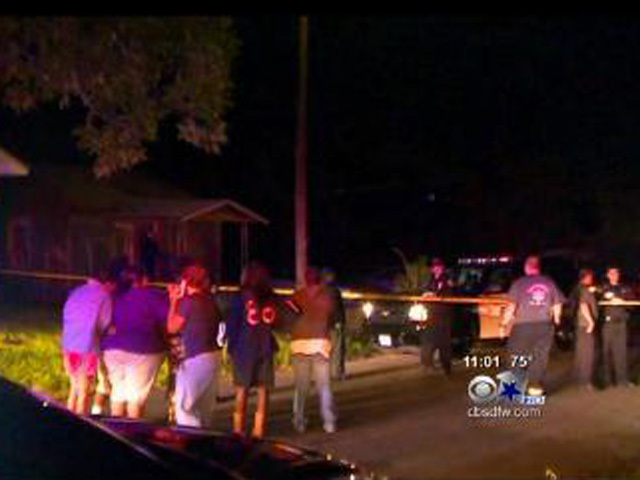 (CBS/AP) PARIS, Texas - Emergency personnel responding to a 911 call found four men who had been shot to death at a house in northeast Texas, police said Thursday.

The four victims were found in a front room of the Paris home, each with gunshot wounds, Paris police Chief Bob Hundley Jr., said.

Investigators have ruled out murder suicide and characterized the killings as a quadruple homicide, Hundley said in a statement.

A woman called 911 shortly before 11:30 p.m. Wednesday to report "someone bleeding," Hundley said. He released no other information about the caller and said police have not identified any witnesses to the slayings.

Hundley said two other men who had been at the house Wednesday night have been apprehended; one was questioned and the other was arrested on unrelated charges. Their names and other details have not been released.

Paris is about 100 miles northeast of Dallas.