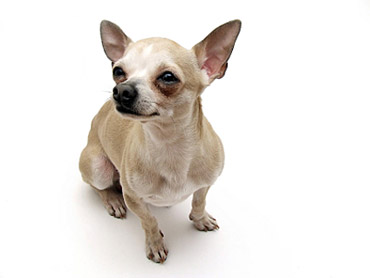 CRYSTAL LAKE, Ill. - An owl attack has left a 4-pound Chihuahua with a healthy fear of the dark.

The attack happened when Chico the Chihuahua was out for a walk with his owner George Kalomiris in the Chicago suburb of Crystal Lake last week. Kalomiris says they were walking down the street when a great horned owl swooped down and tried to fly away with the 3-year-old dog.

Kalomiris says he kept a firm grip on Chico's leash as the bird dragged the dog across the sidewalk, and he managed to scare the owl away.

Chico was treated for a puncture wound caused by the owl's talons, and his owner says he's still traumatized. Kalomiris said the dog now refuses to go outside at night. 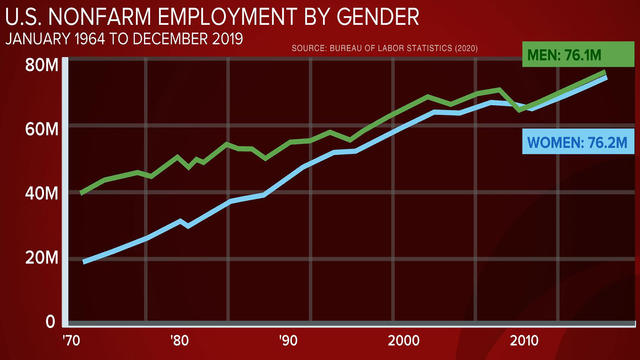 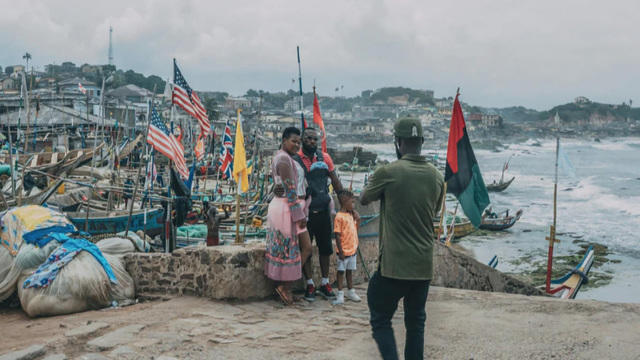 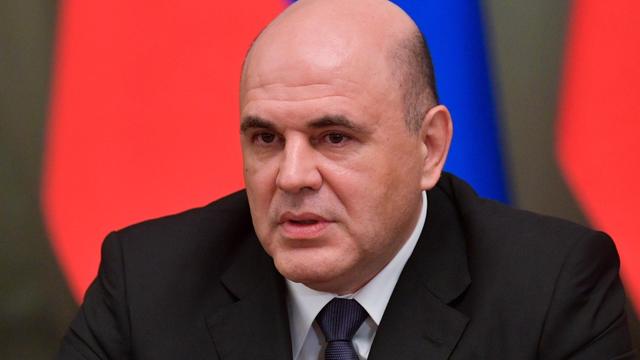