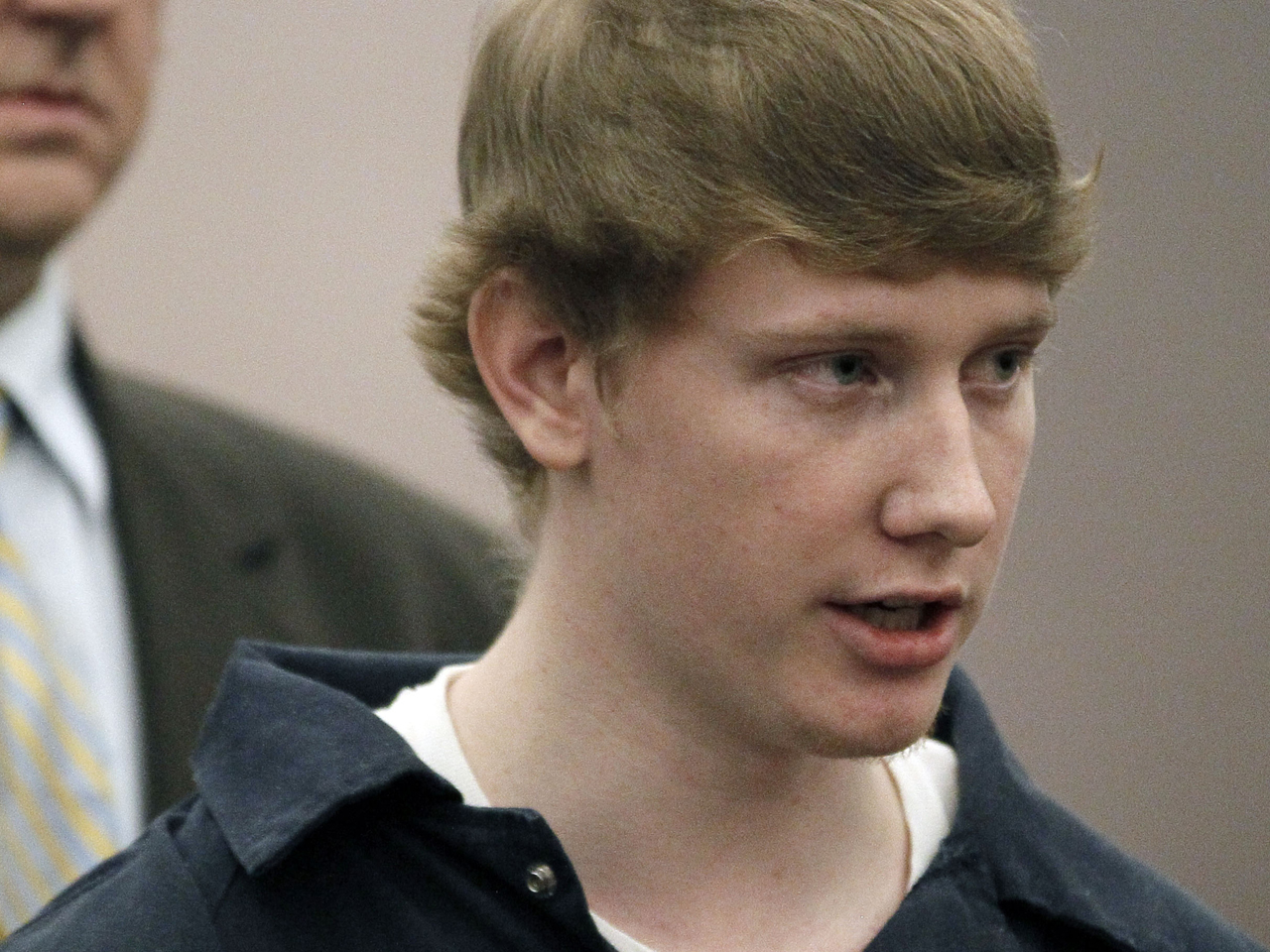 (AP) JACKSON, Miss. - Three white men involved in the beating and fatal rundown of a black man in Mississippi pleaded guilty Thursday to federal hate crimes and admitted to a months-long pattern of brutal harassment against blacks a day after one of them pleaded guilty in state court to a murder charge.

Dylan Butler, 20; Deryl Dedmon, 19; and John Aaron Rice, 19; entered the pleas in federal court to conspiracy to commit a hate crime and to committing a hate crime. Authorities said the investigation continues and there could be more arrests.

U.S. District Judge Carlton Reeves set sentencing for June 8 and ordered all three to be held in custody. The three are from the town of Brandon, a Jackson suburb, and were accused of going to the majority-black capital city on numerous occasions to harass or assault black people.

Prosecutor Sheldon Beer read the allegations against the three, saying they harassed or assaulted black people who they thought were homeless or intoxicated. Victims were chosen because they thought they would not tell police, authorities said.

The harassment began in April 2011, culminating in the death of James Craig Anderson, a 47-year-old car plant worker, on June 26.

Each was charged with the same two crimes. They face up to five years in prison on the conspiracy charge and up to life on the hate crime charge.

Butler and Rice were accused of driving around Jackson and throwing beer bottles at people before meeting up with Dedmon the night Anderson was run over. Sheldon said there were other occasions when one or all of the defendants threw beer bottles and used a slingshot to shoot marbles at black people. In addition, Dedmon and Rice were accused of beating at least two other black men on different occasions.

Several people wept in court during the hearing.

None of the defendants made statements during the hearing, speaking only briefly to answer questions from Reeves.

Thomas E. Perez, the assistant attorney general for the U.S. Justice Department's civil rights division, said: "This is really a case about a group of racist thugs who made a sport of targeting vulnerable African Americans in Jackson and attacking them without provocation simply because of the color of their skin."

"On a number of occasions they drove around Jackson looking for African Americans to assault," Perez said during a news conference after the hearing. "Jackson is a wonderful community, however, for these defendants they referred to Jackson as `Jafrica.' African Americans in Jackson were subhuman to them."

In entering his guilty plea to the state charges on Wednesday, Dedmon admitted he and a group of white teens were partying in Puckett, a small town outside Jackson, when he suggested they find a black man to harass. They found Anderson before dawn outside a hotel.

On the night of the killing, Rice and Butler and others stalled Anderson until Dedmon arrived, according to allegations read in court. When Dedmon arrived, Rice punched Anderson and knocked him down. Dedmon straddled the man and beat him.

The case received widespread attention after a video of Anderson's death was obtained by news organizations.

The video, taken by a hotel surveillance camera, shows Rice and Butler and others in a white Jeep Cherokee leaving a hotel parking lot at 5:05 a.m. Less than 20 seconds later, Dedmon's green Ford F-250 backs up and then lunges forward. Anderson's shirt is illuminated in the headlights before he disappears under the vehicle next to the curb. Police said Dedmon was driving the truck and later bragged that he ran over Anderson, using a racial slur to describe him. Two teenage girls were with him in the truck.

"The actions of these defendants who have pled guilty today in this court do not represent the values of Mississippi in 2012. This is an absolute tragedy, and what this family has had to go through as a result of the actions of these young men is inexcusable," U.S. Attorney John Dowdy said.

Dan McMullen, special FBI agent in charge of Mississippi, said the agency is still investigating, but he declined to give details because the investigation is ongoing.

Dedmon was initially indicted on state charges for capital murder, which in Mississippi carries a sentence of death or life in prison without parole, but District Attorney Robert Shuler Smith said prosecutors couldn't have gotten a conviction. For capital murder, there must be an underlying offense, which had been robbery. Smith said the investigation revealed that the group did not take Anderson's wallet, as investigators first believed.

During the state court hearing Wednesday, Dedmon asked the victim's family for forgiveness."

Rice is charged by the state with simple assault in the case. Rice has pleaded not guilty in that case.