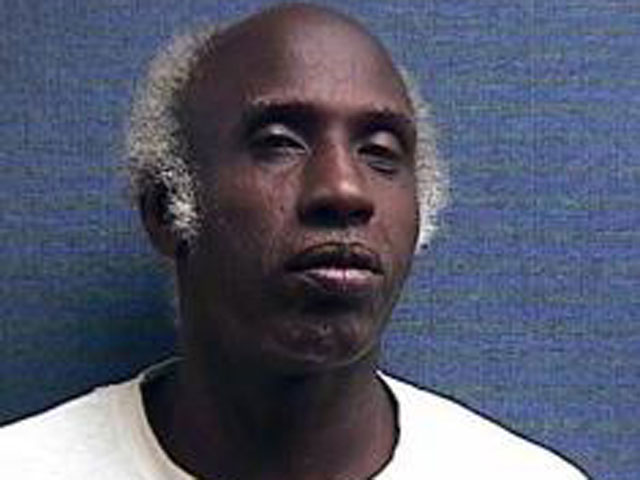 (CBS/WKRC/AP) COVINGTON, Ky. - Three people have been arrested and charged with killing and dismembering Donnell Brown, a Covington man found four days after he disappeared.

Covington Police Lt. Spike Jones told The Kentucky Enquirer that officers arrested Tiffany Herrera, 27, and Austin Eash, 21, and a juvenile on Friday. All three are charged with murder, abuse of a corpse, tampering with evidence and theft.

A man doing work at an apartment found the body of 56-year-old Brown and called police Thursday afternoon.

Family members say he was living near the home where he was found, CBS affiliate WKRC.

Brown's wife, Sharon Brown, said her husband's head and legs had been severed. Sharon Brown said her estranged husband moved to Covington in August and was staying with his son and the son's wife. They last saw him early Monday.

Investigators would not say how Brown died. An autopsy will be performed on Friday.