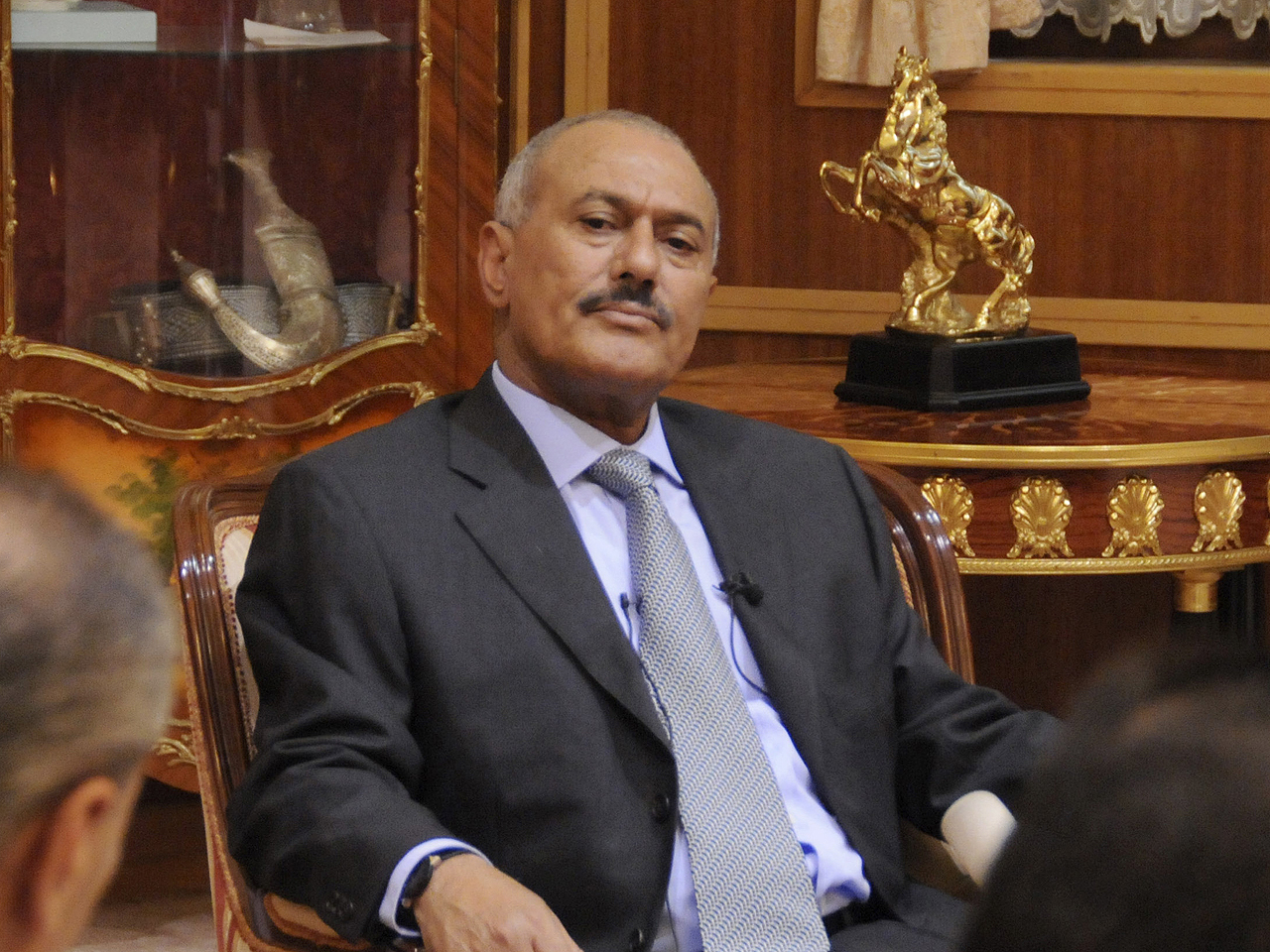 SANAA, Yemen - Yemen's Defense Ministry says 28 have been killed in an explosion at a weapons storage facility in western Sanaa.

The opposition, however, disputes the government's account and says the latest deaths occurred early Thursday during heavy shelling of a residential area by troops loyal to Yemen's embattled President Ali Abdullah Saleh.

Government troops have clashed with fighters led by Yemen's most powerful tribe for four straight days. The latest deaths bring the toll to at least 109 killed.

The battles broke out Monday after Saleh's troops tried to storm the compound of Sheik Sadeq al-Ahmar, the leader of the largest tribe, called the Hashid.

According to the Reuters news agency, al-Ahmar declared on Thursday amid the violence that Saleh would be forced to "leave this country barefoot."

Al-Ahmar's forces have laid siege to at least nine government ministries and government troops have responded with shelling on al-Ahmar's compound in the heart of Yemen's capital.

On Thursday, Yemeni authorities escalated their campaign against al-Ahmar by issuing an arrest warrant against him and other tribal leaders.

The New York Times reports, meanwhile, that Saleh continues to evoke consternation in Arab capitals and Washington alike by repeatedly vowing to sign a transfer of power agreement, only back out at the last minute for seemingly trivial reasons.

"Even by his own standards of what is rational, he is not being rational," an American official told the newspaper on condition of anonymity.

On Wednesday, the State Department ordered nonessential U.S. diplomats to depart Yemen and urged all Americans there to leave as security conditions deteriorated with the country's embattled leader refusing to step down.

Yemen, along with Libya and other Arab nations undergoing massive upheaval as opposition snowballs to long-seated autocratic rulers, will likely be high on the agenda for President Obama and other G-8 leaders gathering in France on Thursday for a summit. The chief problem facing the world's most powerful economies is how to continue supporting the post-revolutionary governments in Egypt and Tunisia, and encourage rebel movements elsewhere without treading to heavily in a region where anti-Western sentiment is rife.