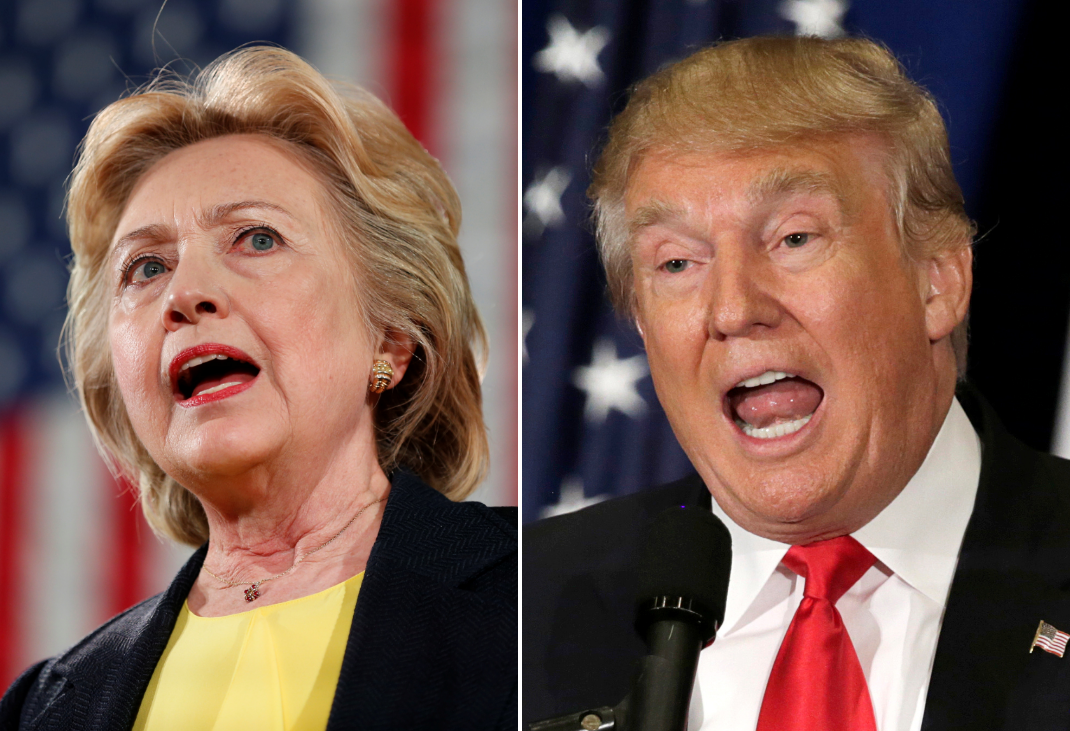 Monday’s first presidential debate between Hillary Clinton and Donald Trump could be one of the most-watched events in TV history. Analysts expect it to beat the record set in 1980, when 80 million Americans watched Jimmy Carter and Ronald Reagan’s only debate. Monday’s audience could even come close to the 115 million Americans who saw the 2015 Super Bowl, the most-watched sporting event in U.S. history.

Before the first presidential debate in 2012, President Obama held a narrow lead, but after a debate where many saw the president as distant and disengaged, Republican nominee Mitt Romney pulled ahead, reports CBS News correspondent Jan Crawford.

“You saw Romney who seemed to be sort of brimming with energy and upbeatness and ideas, and Obama seeming to be unhappy to be there and sort of annoyed that he had to be there,” said Republican strategist Dan Senor, who helped Romney prepare for that debate.

“Of all the big moments in a campaign, this is the only one where the American people are judging both candidates side by side and next to each other,” Feldman said.

“The best performers are the ones who say… ‘I’m not gonna win or lose this debate on this detail or that detail. It’s the general impression I make,’” Senor said.

In Monday’s debate between Trump and Clinton, two candidates with historically high disapproval ratings, one strategy may involve showing a softer side.

“I would look for both candidates to use self-deprecating humor as a way to defy the caricature around them. Reagan did it in ‘84,” Feldman said.

“I am not going to exploit, for political purposes, my opponent’s youth and inexperience,” Reagan said to laughter and applause in a debate against Walter Mondale.

But sometimes coming in with a line you’ve practiced can backfire.

“Secretary Clinton in 2008 had a prepared line that she delivered against, at that time, Senator Obama,” Feldman said.

“A couple people booed. It was awkward,” Feldman said. “So being prepared doesn’t necessarily mean that you’re gonna hit the target.”

To prepare, candidates often hold full-length mock debates in hotel conference rooms, set up to replicate the actual stage and prepare for every move, even the handshake.

“I know that sounds ludicrous, but there’s all this psychology behind who seems more in more control of a handshake,” Senor said.

Replicating the physical space also helps prepare for how your opponent may use it.

“What’s your position on issues, but can you get things done? And I believe I can,” Gore said, moving toward Bush.

“Bush wasn’t rattled, he wasn’t surprised by it. And he sort of gave an expression that in many respects defined that debate,” Senor said.

“Anytime you talk about, you know, his wealth and what portion of his wealth has gone to charity,” Feldman said.

That happened during a February Republican primary debate in Houston.

“If he hadn’t inherited $200 million, you know where Donald Trump would be right now?” Sen. Marco Rubio said.

Over nearly a dozen primary debates, Trump also became famous for his reactions.

“If she’s talking and he looks not like a president, he’s setting himself back,” Senor said. “So he’s just gotta be practicing…standing at a podium, having a sort of default facial expression.”

“At the end of the debate, if Trump appears presidential and is not rattled, then that’s a victory for Donald Trump?” Crawford asked.

“If he can get through this debate looking like it’s appropriate for him to be side by side with her on this stage, he’s won,” Feldman said.

For Trump, the challenge is to capitalize on Clinton’s vulnerabilities.

“His best lines of attacks are anything related that accentuate her trustworthiness challenges and global disorder,” Senor said.

And turn her experience into a weakness.

“An overwhelming number of the American people think that the country’s headed in the wrong direction. So she has a huge disadvantage there,” Senor said.

These strategists predict that Monday’s debate could change the 2016 race.

One aspect of debate prep that our experts say is often overlooked? Just how physically exhausting a 90-minute debate can be. Trump has never participated in such a lengthy debate against just one other candidate, and Clinton is recovering from a recent bout of pneumonia -- so it’s possible that fatigue could be a factor for both candidates.