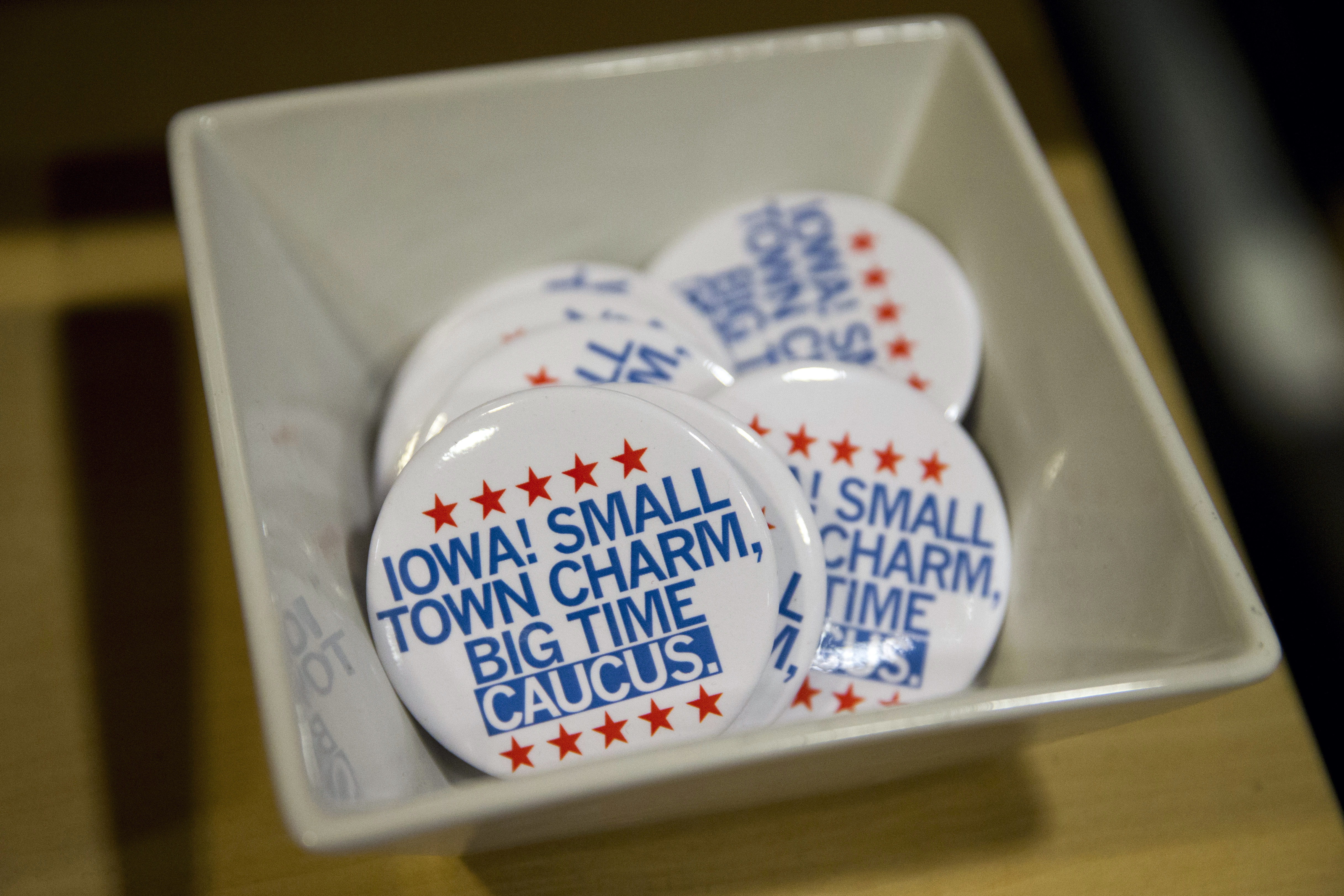 Overall, Clinton did well among women caucus attenders with an 11-point margin over Sanders, as she drew strong support among women over 45 who were a majority of the women who came out to the Democratic caucuses.

Sanders also seemed to accomplish what many doubted he could do - turn out new and young voters. Forty-four percent of Democratic caucus attenders in the CBS News entrance poll said this was their first caucus. And Sanders beat Clinton by 59 percent to 37 percent among this group.

In 2008, Obama only won 41 percent of those who were attending their first caucus. All of this suggests that that Sanders supporters were enthusiastic and motivated enough to come out to the caucuses tonight.

Clinton and Sanders supporters differed on ideology and on the qualities they wanted to see in the next president. Sanders supporters were much more likely to call themselves very liberal than were Clinton supporters. His support was more ideological than was Obama's eight years ago. Dissatisfaction with Obama's policies also motivated support for Sanders.

The CBS News Entrance Poll asked caucus attenders whether the next president should generally continue Barack Obama's policies of change to more liberal policies. Thirty-three percent wanted to see more liberal policies and 76 percent of them supported Sanders. Clinton benefited from those who want to protect Obama's policy accomplishments as she won the support of 68 percent of this larger group.

Many observers predicted that Donald Trump would need a large turnout of new Republican caucus goers to win tonight. First time caucus attenders were a slightly larger fraction in the CBS News entrance poll compared to four years ago. And, while Trump got the largest share of this group (31 percent), substantial numbers also supported Cruz (22 percent) and Rubio (21 percent). So while evangelical Christians turned out in large numbers, it appears that Trump was not able to turn out enough of his supporters.

There is also evidence in the entrance poll that Cruz had a more successful ground operation in Iowa. Thirty-six percent of Republican caucus goers said that someone had personally contacted them about coming out for their candidate. Cruz won 31 percent of these people compared to 23 percent for Trump and 20 percent for Rubio.

Rubio appeared to pick up strength in the last week of the campaign. Among those who said they made up their minds in the last week, he had the support of 29 percent, compared with 27 percent for Cruz and 14 percent for Trump. Some of this movement toward Rubio may have been the belief that he is the most electable Republican candidate. Of the 21 percent of caucus goers who said that winning in November is the most important quality they looked for, 43 percent supported Rubio.

Trump's support came from people who responded positively to his core campaign themes: that he tells it like it is and that he will be tough on immigration. However, those groups were not large enough to carry him to victory. Only 14 percent of the caucus goers said that telling it like it is was their most important quality in a candidate and 13 percent listed immigration as the most important issue facing the country. In Iowa tonight, values and religion appear to have beaten out directness and immigrants.

Melissa Herrmann is president of SSRS.

Stanley Feldman is a Professor of Political Science at Stony Brook University.