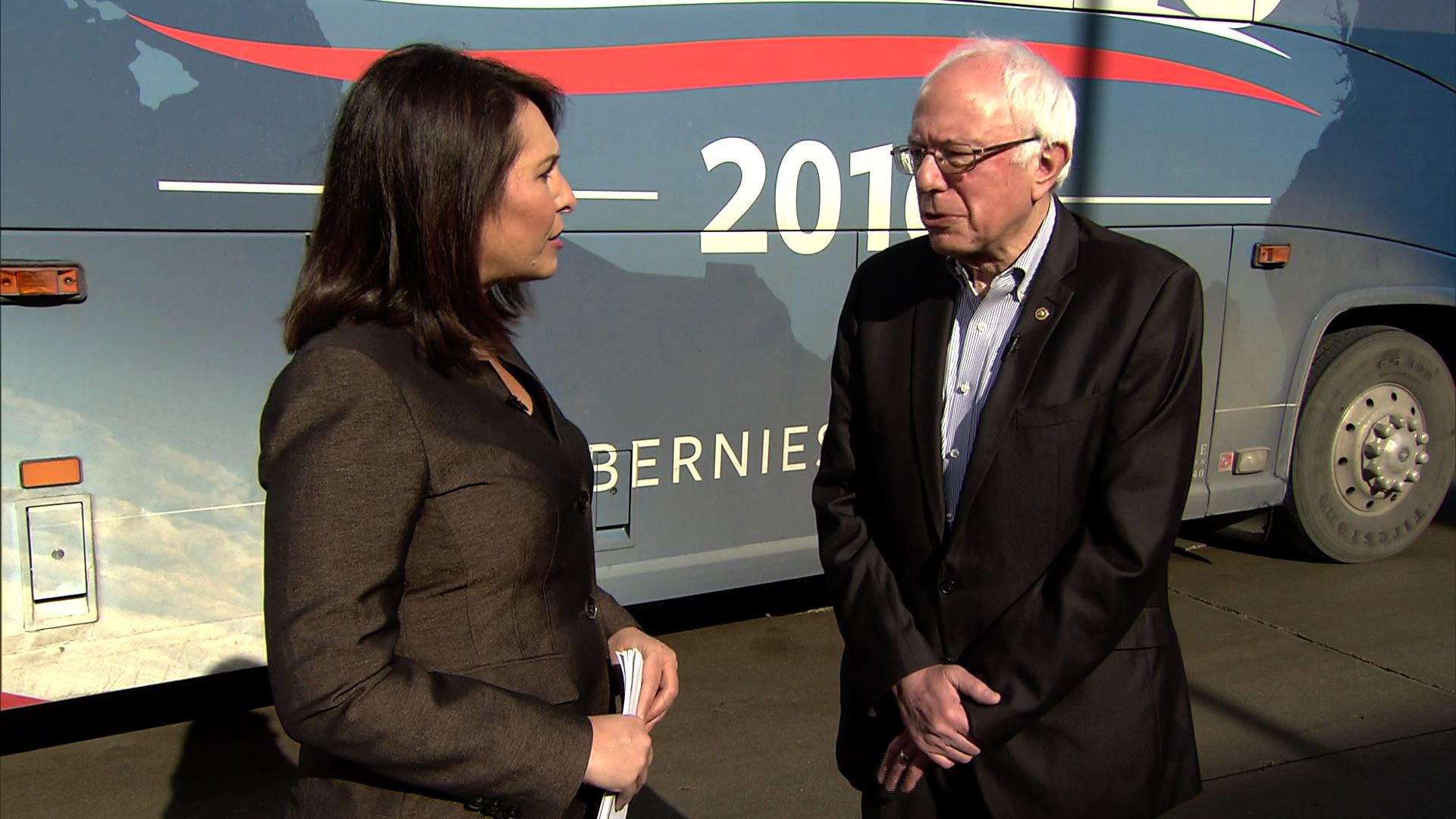 Whatever the result of the Iowa caucuses Monday evening, Democratic presidential candidate Bernie Sanders promised he won't be leaving the race.

"We are in this for the long haul," Sanders told CBS News in an interview Monday before the caucuses began. "We're going to be there fighting until the day of the convention. There are a lot of states out there and we now have a strong volunteer base in many, many states.

"We have the resources, we have the energy to continue the struggle and I think at the end of the day we're going to surprise a lot of people. I think we're gonna win this thing," he added.

Many analysts still give Clinton a slight edge in Iowa because of the depth of her campaign organization across the entire state. But Sanders said people shouldn't discount what his supporters have done, and said he wouldn't have done anything differently.

In New Hampshire, which holds its primary on Tuesday, Sanders leads Clinton 57 percent to 38 percent, according to the latest CBS News Battleground Tracker.

Sanders told Cordes he's "looking good in New Hampshire" but that his campaign will "take nothing for granted." He believes his edge comes in part from the amount of money he has raised from small-dollar donors - $20 million in January alone.

"Unlike some unnamed folks who are raising a lot of money from Wall Street and other special interests," he remarked, in a nod to Clinton.

He said he is disappointed in Clinton for telling voters he wants to dismantle Obamacare, that he is attacking Planned Parenthood and that he is protecting the gun lobby.

"That is just the distortion of my record, I think its unfortunate and I think Secretary Clinton can do better than that," Sanders said.

He said he is "proud" of the campaign he has run, which he called "positive" and "issue-oriented."

Some in the Clinton camp have accused Sanders of running a negative campaign. He says that's just "politics 101."