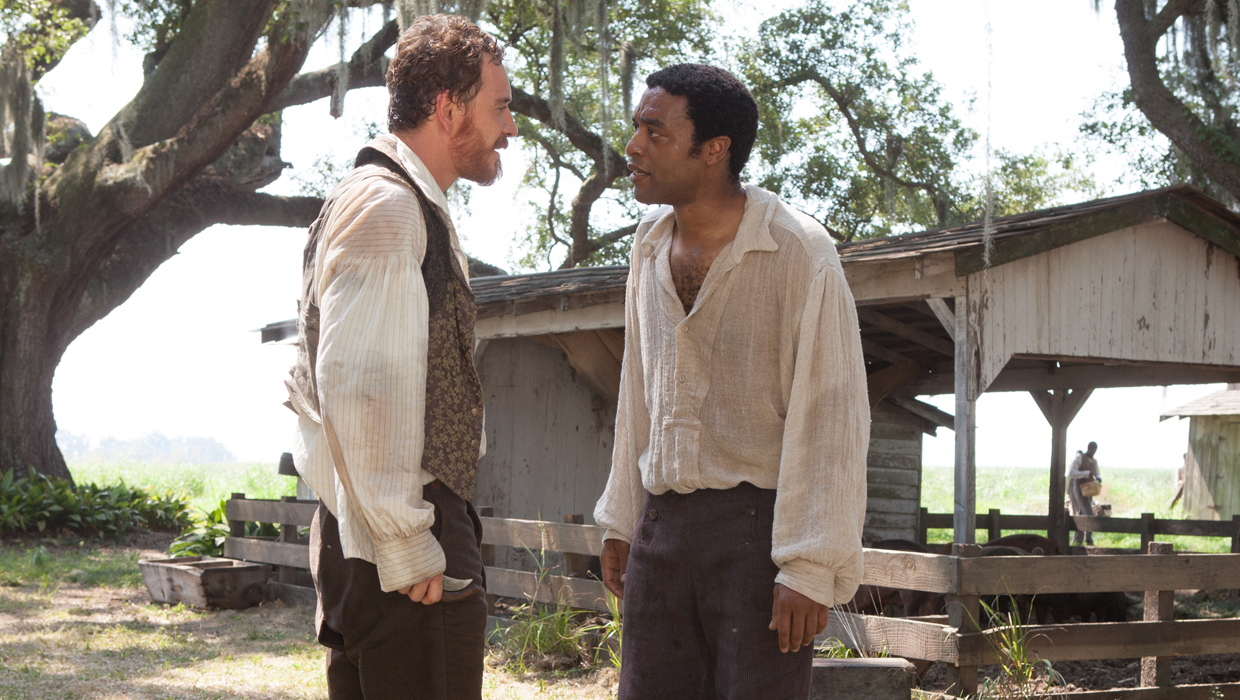 Steve McQueen has gained his first Directors Guild nomination for his historic saga "12 Years a Slave," substantiating the British director's place as a top contender at the Academy Awards.

Other first-time nominees announced on Tuesday were Alfonso Cuaron for his lost-in-space odyssey "Gravity" and Paul Greengrass for his Somali pirate thriller "Captain Phillips."

Earning his 11th nomination, Martin Scorsese gained a nod for his high-finance extravaganza, "The Wolf of Wall Street."

If McQueen is the winner, he would be the first black director to earn the guild's feature film accolade.

Winners of the 66th annual awards will be announced at a dinner on Jan. 25 in Los Angeles.