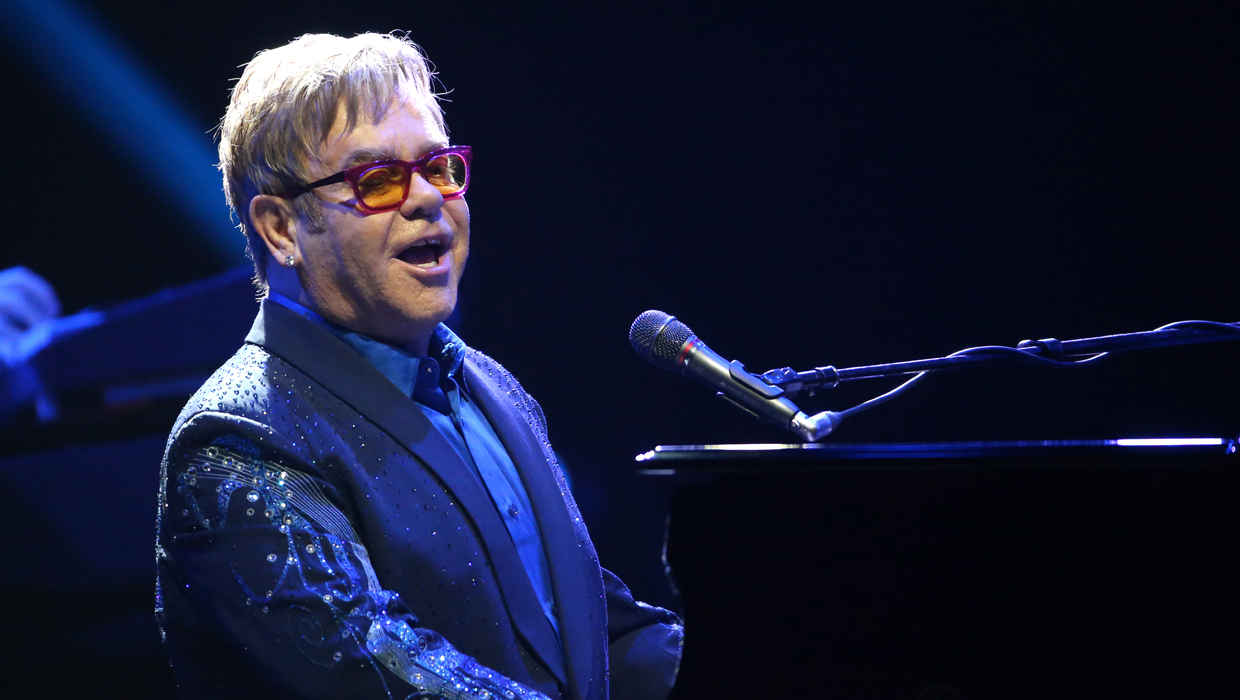 This will mark John’s first time performing at Bonnaroo. West has played the festival before. Back in 2008, his set was delayed by two hours and didn’t start until 4:30 a.m.