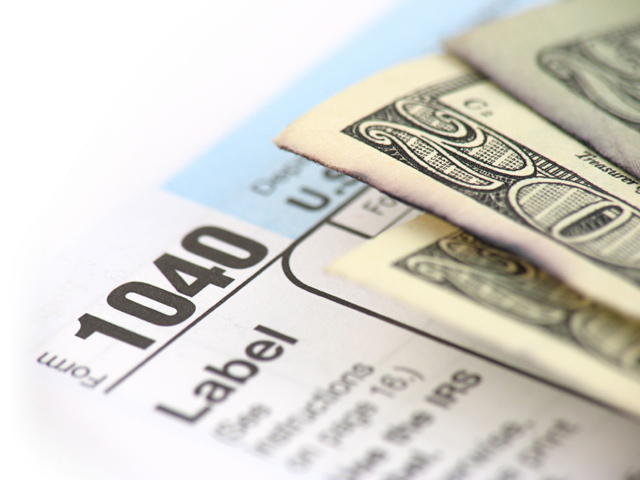 (MoneyWatch) A few days ago I wrote how the American Taxpayer Relief Act of 2012 increases taxes for all working Americans. I also gave some examples of how much more income tax individuals and families with certain incomes will pay as a result of the new rules.

The good news is that many of the new tax rules are permanent, allowing individuals and business owners to make longer term plans and investment decisions.

Some of the tax breaks that expired in 2011 were restored in 2012 and extended. These tax breaks can help folks save on their 2012 taxes and over the next few years. But you can't reap the tax savings if you don't know about them, so here goes:

Families with lower income and three or more qualifying children will continue to be able to claim the Earned Income Tax Credit through 2017.

The American Opportunity Education Tax Credit, which is a $2,500 tax credit for tuition costs for four years of post high school education, can be claimed in 2013 through 2017.

Also, the Higher Education Tuition Deduction, which allows people to deduct between $2,000 and $4,000 of qualified tuition costs is retroactively restored for 2012 and is extended through 2013.

Folks who pay little or no state income tax, but incur a large amount of state sales taxes (think about the sales tax you pay when you buy a car, etc.) can once again choose to deduct as an itemized deduction the greater of the amount they paid in state income OR sales tax. The deduction is also retroactively restored for 2012 and is extended through 2013.

Up until 2011, IRA owners age 70 1/2 were allowed to distribute from their IRAs up to $100,000 tax free as long as it was sent directly to a charitable organization. This was also retroactively restored for 2012 and is extended through 2013. This makes more sense for higher income folks -- some of their itemized deductions (for cash donations) will be lost because of the deduction phase out starting in 2013, but the IRA distribution to a charity would be 100 percent tax free.

Other Deductions and Credits:

Educators Expense Deduction for up to $250 of out-of-pocket costs for school and class room related supplies was restored for 2012 and extended for 2013.

Also, the $500 Energy-Efficient Home Improvement Tax Credit for the cost of specified energy-saving home improvements to your primary residence was restored for 2012 and extended into 2013.