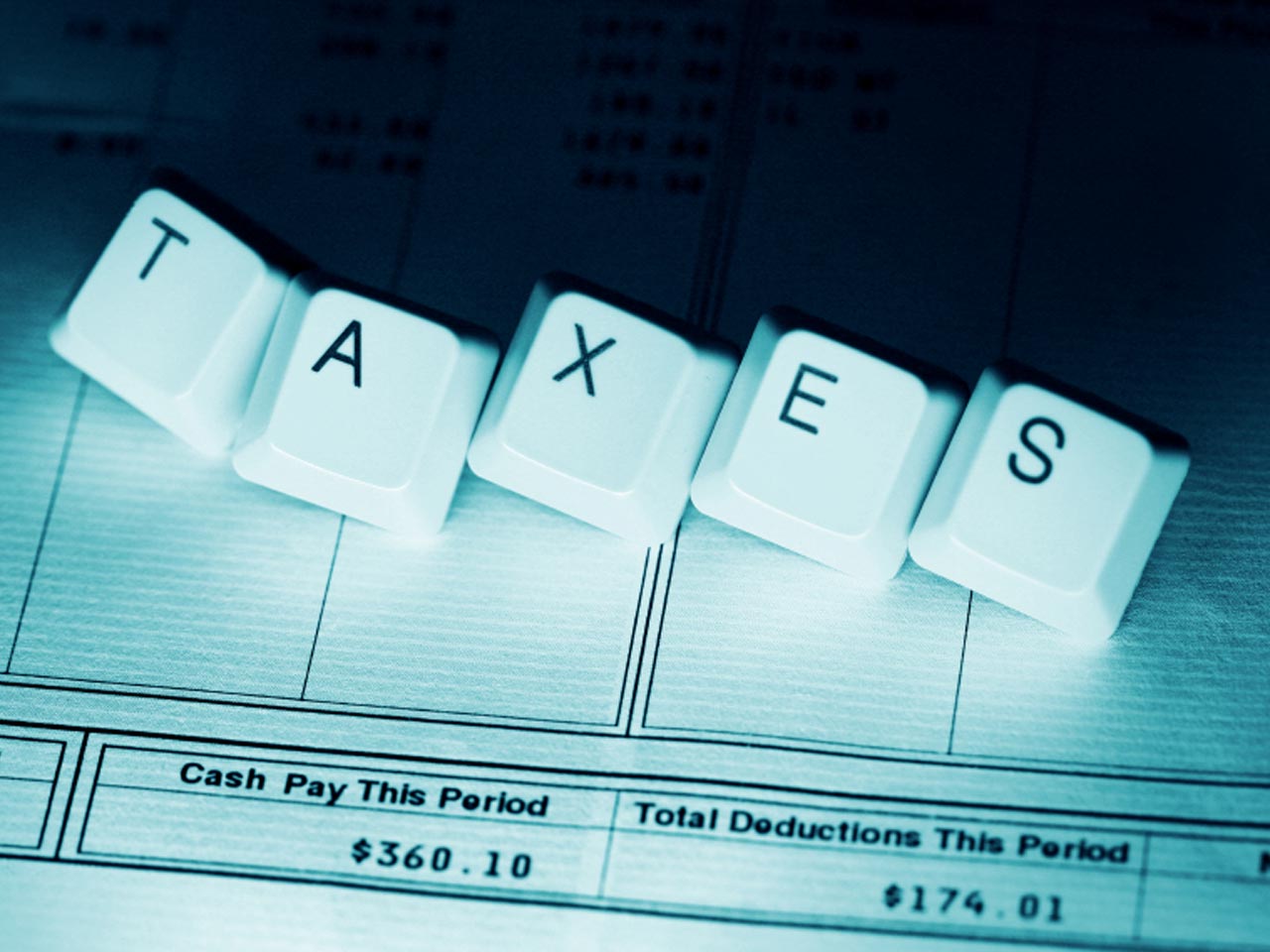 (MoneyWatch) In passing the American Taxpayer Relief Act of 2012 and averting the dreaded "fiscal cliff," Congress ensured that workers will pay more in payroll taxes and that some folks will pay more income taxes.

The good news is that many of the new tax rules are permanent, which will give individuals and business owners a welcome sense of stability. Also, these changes were better than the higher income taxes that would have burdened just about all taxpayers had the tax cuts been allowed to simply expire without further action.

Here is a summary of the new tax rules that have been made permanent by the new law:

Medicare surtax. Actually, this was a tax increase that starts in 2013 that was actually tucked away in the Obama health care laws simply as a revenue raiser to offset the cost of the health care legislation. The so-called Medicare surtax is a 3.8 percent additional tax on net investment income, which is income from interest, dividends, tax exempt bond interest, royalties, rents and capital gains, among other things. This tax applies to taxpayers with modified adjusted gross income that exceeds a threshold ($250,000 for married filers and $200,000 for singles). The result is a 23.8 percent tax rate on capital gains and dividends higher income taxpayers. A taxpayer with $10,000 in capital gains, $10,000 in dividend income and $10,000 in interest would pay an additional $1,140 of income tax due to this change.

Phase-out of the personal and dependent exemptions. Not since 2009 have we seen the phase-outs for these exemptions. Beginning in 2013, taxpayers with incomes in excess of certain adjusted gross income (AGI) levels (singles at $250,000, married jointly at $300,000, head of household at $275,000; married filing separately at $150,000) will lose some or all of these exemption deductions. A couple with two dependent children with AGI over $450,000 could pay an additional tax of $6,200.