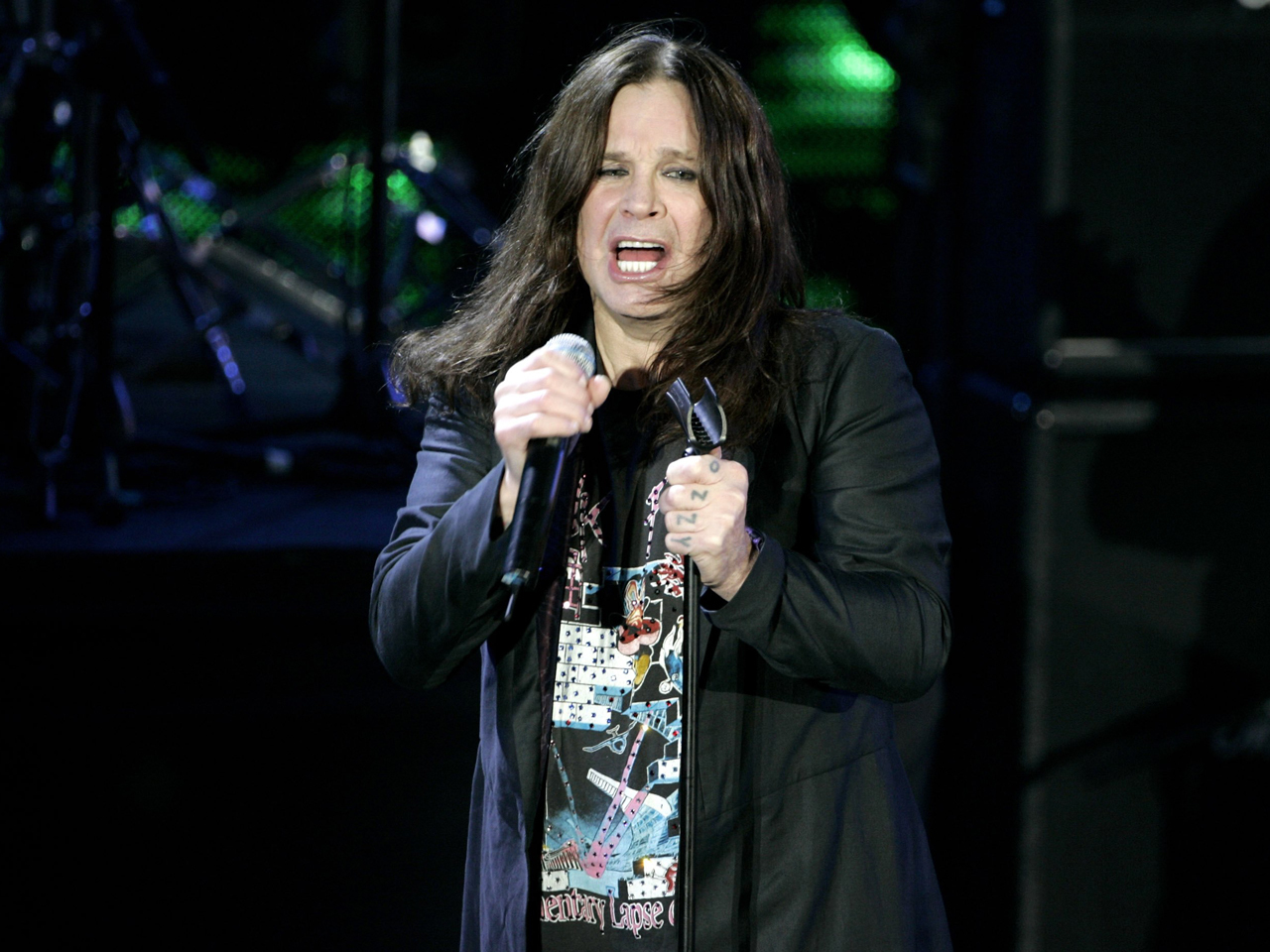 The first of these featured Beyonce singing "Single Ladies" in 2008. Another showed Michael Jackson as a child star, accepting an award with his brothers.

Others showed the Osbourne family - Ozzy, Sharon, Jack and Kelly - joking onstage and in the audience, Cyndi Lauper singing "Time After Time," Will Smith and DJ Jazzy Jeff at the 1989 awards shown and Michael Jackson performing from "Thriller."

Tell us, which was your favorite classic moment?