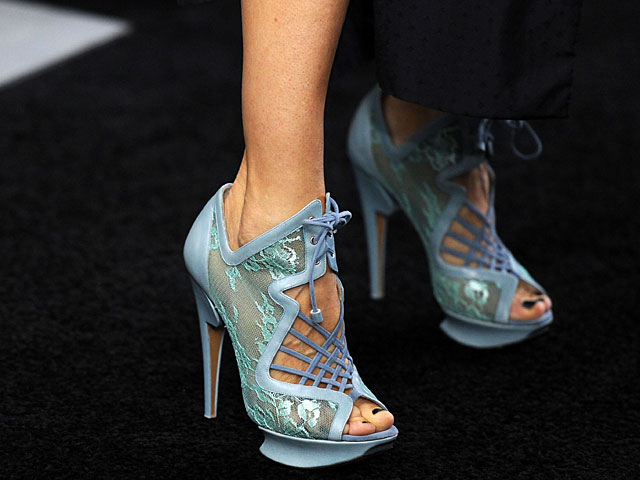 NEW YORK (CBS) Fashion in 2010 had its ups and downs with some trends, like bright red lipstick, moving from the runway to the red carpet to Main Street and others, like Silly Bandz bracelets, going straight from the schoolyard to the arms of stars.

Katrina Szish, "The Early Show" style contributor, reviewed a few of these with an eye to what's worth saving in your closet and what needs to be tossed.

As for the stars, Szish says lady Gaga and "Mad Men" star Jon Hamm are the red carpet royalty who hit all the right fashion notes , while Nicole "Snooki" Polizzi and Kei$ha are among the most error-prone when it comes to fashion.

"There's no such thing as cheesy-chic," she says, "just bad taste"

Here are Szish's suggestions for your closet: