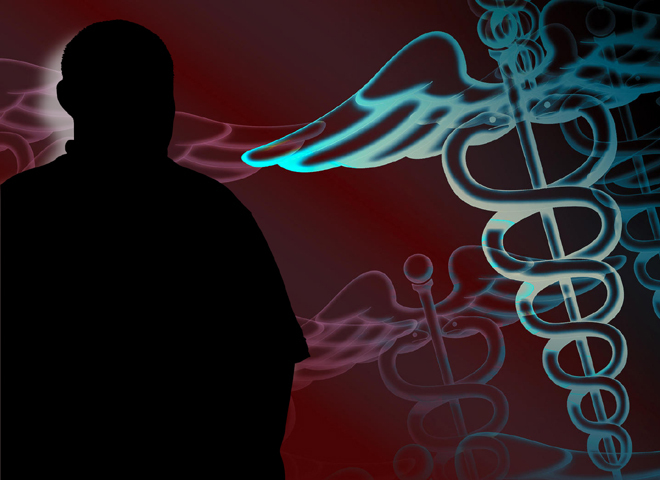 CLEVELAND - An 8-year-old elementary school student who weighs more than 200 pounds has been taken from his family and placed into foster care after county social workers said his mother wasn't doing enough to control his weight.

The Plain Dealer newspaper reports that the Cleveland 8-year-old is considered severely obese and at risk for such diseases as diabetes and hypertension.

The case is the first state officials can recall of a child being put in foster care strictly for a weight-related issue.

Lawyers for the mother say the county overreached when authorities took the boy last week. They say the medical problems he is at risk for do not yet pose an imminent danger.

A spokeswoman says the county removed the child because caseworkers saw his mother's inability to reduce his weight as medical neglect.