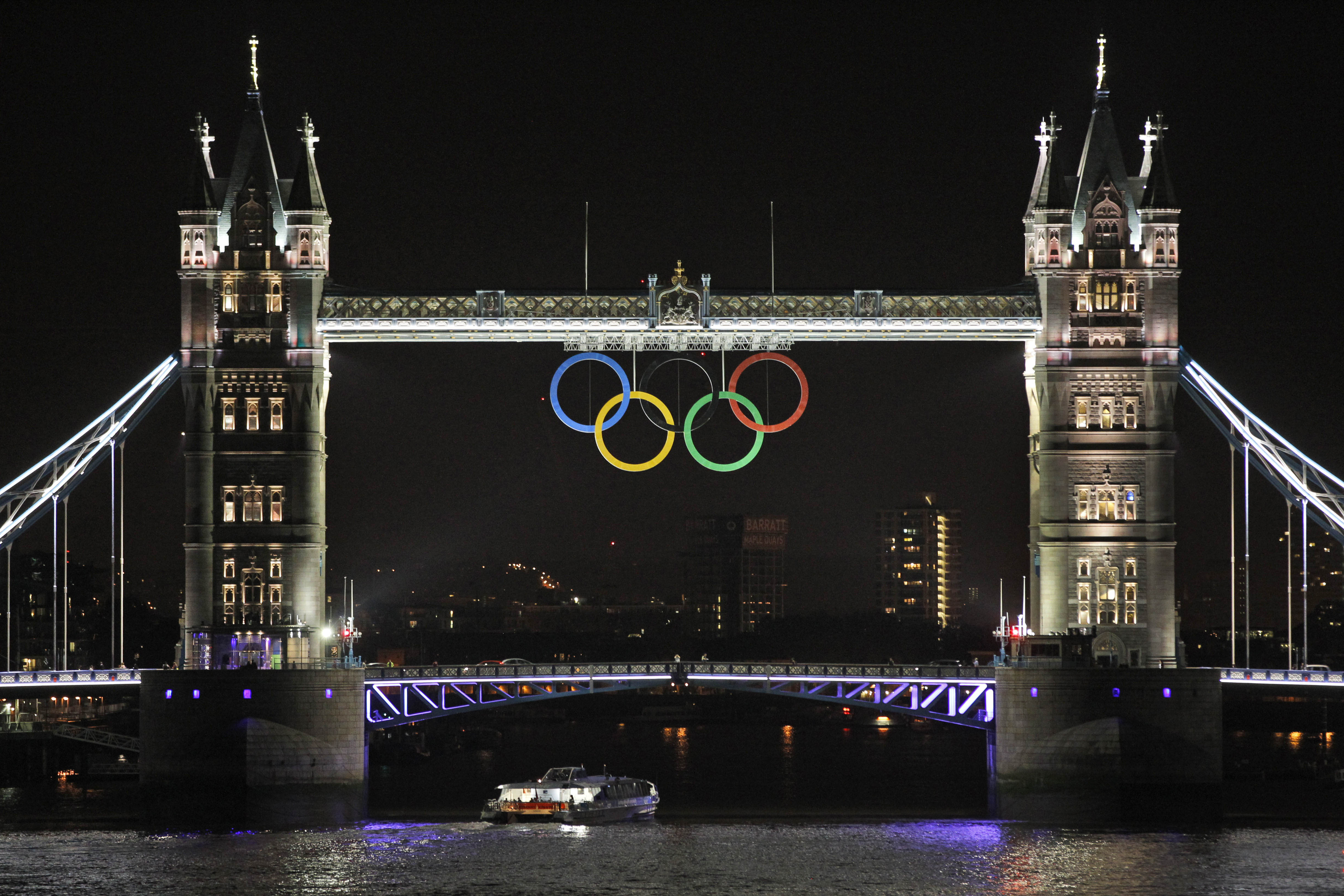 (Moneywatch) The number of American college students studying abroad is now at an all-time high, according to new statistics from the Institute of International Education.

There were 273,996 American students studying abroad during the 2010-2011 academic year, which represents a 1.3 percent increase from the previous year, according to the annual Open Doors report, which is produced with support from the U.S. Department of State.

The majority of Americans (55 percent) are studying in European countries. The United Kingdom, which attracted 12 percent of American students, is the most popular destination and is followed closely by Italy.

Here are the 20 most popular destinations for American students along with the percentage of students each country attracts, as well as the size of the U.S. student population:

Countries students are ignoring
In the latest study abroad report, the institute notes that students interested in studying in Japan and Mexico dropped significantly. Students attending school in Japan declined 33 percent due to the earthquake and tsunami, while Mexico experienced a 42 percent drop that I imagine could be explained by the drug violence.

Americans studying abroad
While the number of Americans attending school abroadhas tripled over the past two decades, it still represents a tiny fraction of college students. Only 14 percent or so of Americans who graduated last year from college studied abroad while just one percent of students studied for a full academic year overseas. My daughter was among the one percenters. She studied at the University of Barcelona for her entire junior year and I believe it made her a stronger, more resilient and worldly person.

While the benefits of studying overseas are tremendous, young men, in particular, are more likely to ignore these opportunities. Male college students represent only 35 percent of Americans studying abroad. My son could have easily ended up staying put with the vast majority of male college students. When Ben was a freshman at Beloit College, he told me he had no interest in studying abroad even after visiting his sister in Barcelona. He eventually changed his mind thanks, in part, to one of his college advisers. He is spending a semester designed for American and Canadian mathematics majors in Budapest, Hungary, through St. Olaf College.

In Budapest, Ben has made friends with college students from across the country, he has learned to live in a country where few people speak English and where peanut butter is nonexistent and he has taken part in tremendous cultural experiences, including visiting Dachau, the concentration camp in Germany.

It's too bad more American students don't take advantage of this opportunity.

Expenses your landlord should be covering
Lynn O'Shaughnessy