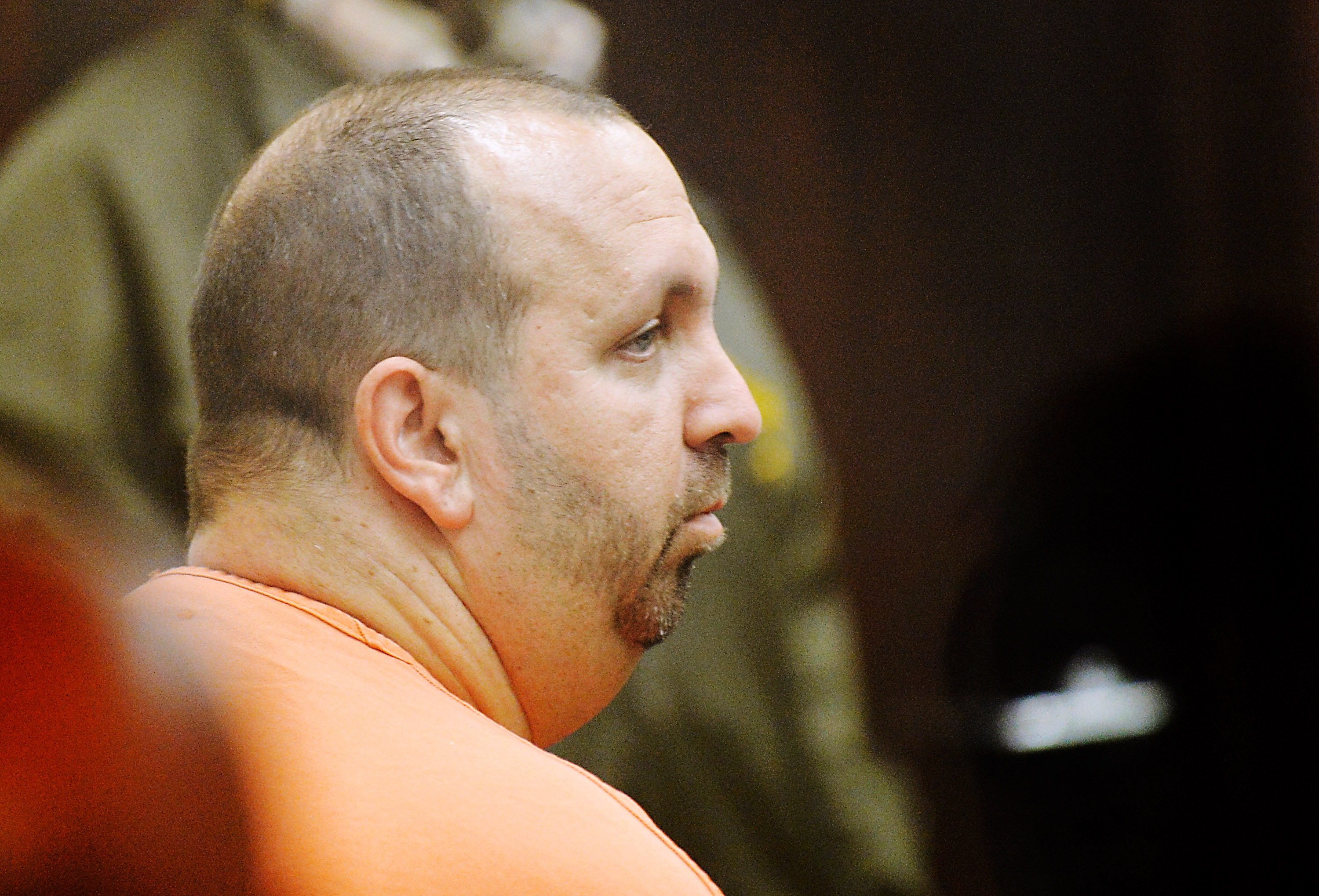 RALEIGH, N.C. -- Autopsies indicate that a man charged with killing three Muslim North Carolina college students at their Chapel Hill condominium complex held his gun to the heads of two victims when he pulled the trigger after shooting the first in the doorway.

Autopsies released Wednesday say 21-year-old Yusor Mohammad Abu-Salha and her sister, 19-year-old Razan Mohammad Abu-Salha, both died of contact wounds to the head on Feb. 10, indicating the gun was very close to or against their scalps.

A judge has ruled prosecutors can seek the death penalty against Craig Stephen Hicks, who's charged with murder.

Police say Hicks was motivated by a parking dispute, but the victims' families say they were targeted because they were Muslim.

Search warrants filed by Chapel Hill police said Barakat was shot in the head near the entrance to his condo. The two women were found in or near the kitchen. Eight spent shell casings were found at the crime scene, investigators said.