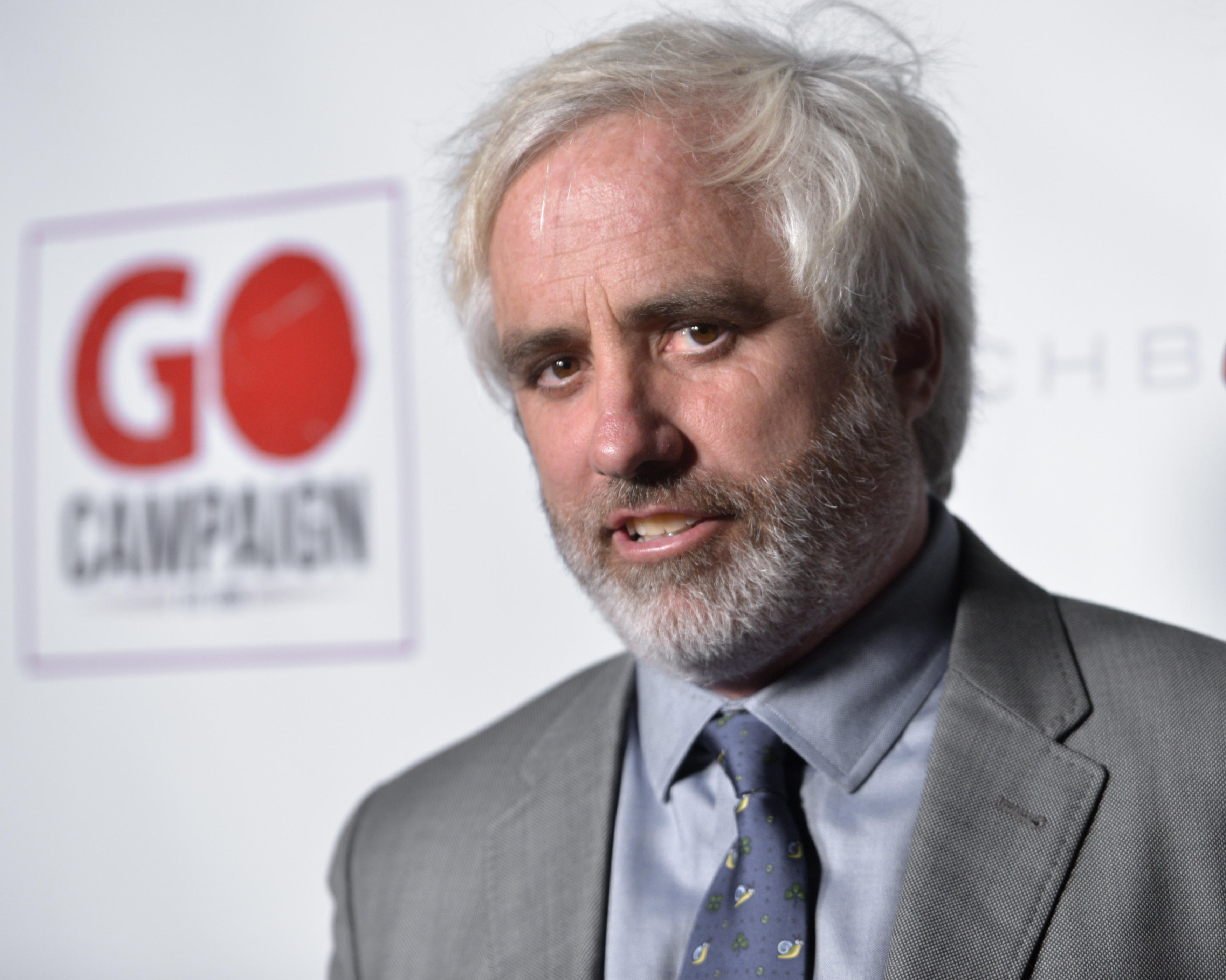 BARNSTABLE, Mass. — Two members of the Kennedy family have been arrested in Massachusetts following complaints about a loud party and fireworks.

Police say 52-year-old Matthew "Max" Kennedy and his daughter, 22-year-old Caroline Kennedy, were taken into custody and charged with disorderly conduct and violating the town's noise law. They both were later released on their own recognizance.

Matthew Kennedy pleaded not guilty at his arraignment on Monday in Barnstable District Court. Caroline Kennedy will be arraigned at a later date. It was not immediately clear if she had an attorney who could comment on the charges.

Matthew Kennedy is an author and the ninth child of Robert and Ethel Kennedy.