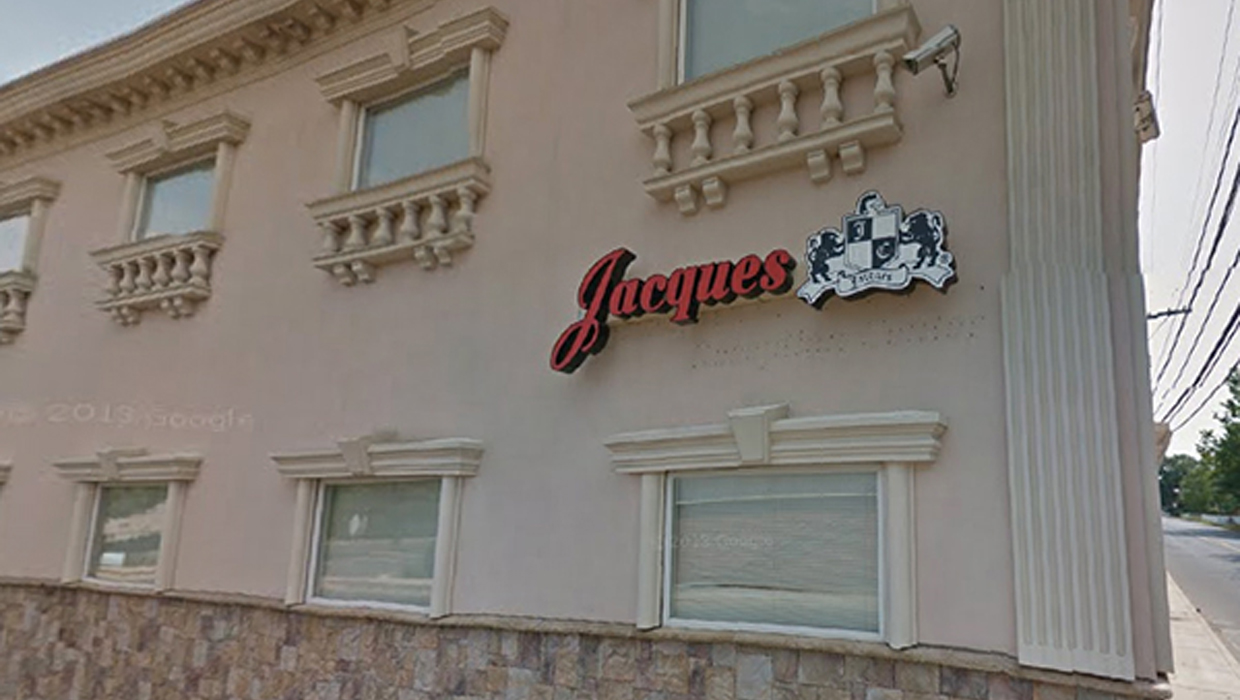 MIDDLETOWN TOWNSHIP, N.J. -- Two people were arrested when a brawl involving dozens of guests broke out at a wedding reception in central New Jersey.

Middletown Township police say the party had been going on for several hours when the fight started Sunday night. It apparently began inside the reception hall and spilled out on to the street.

Officers arriving on scene found several guests who were mostly shoving each other and shouting, so assistance was sought from several nearby police departments.

Order was eventually restored, but authorities shut down the reception and told the guests to leave. It took about 45 minutes to clear out the facility.

It's not clear what sparked the brawl, but an investigation is ongoing.

No injuries were reported, but a man and a woman were charged with disorderly conduct.