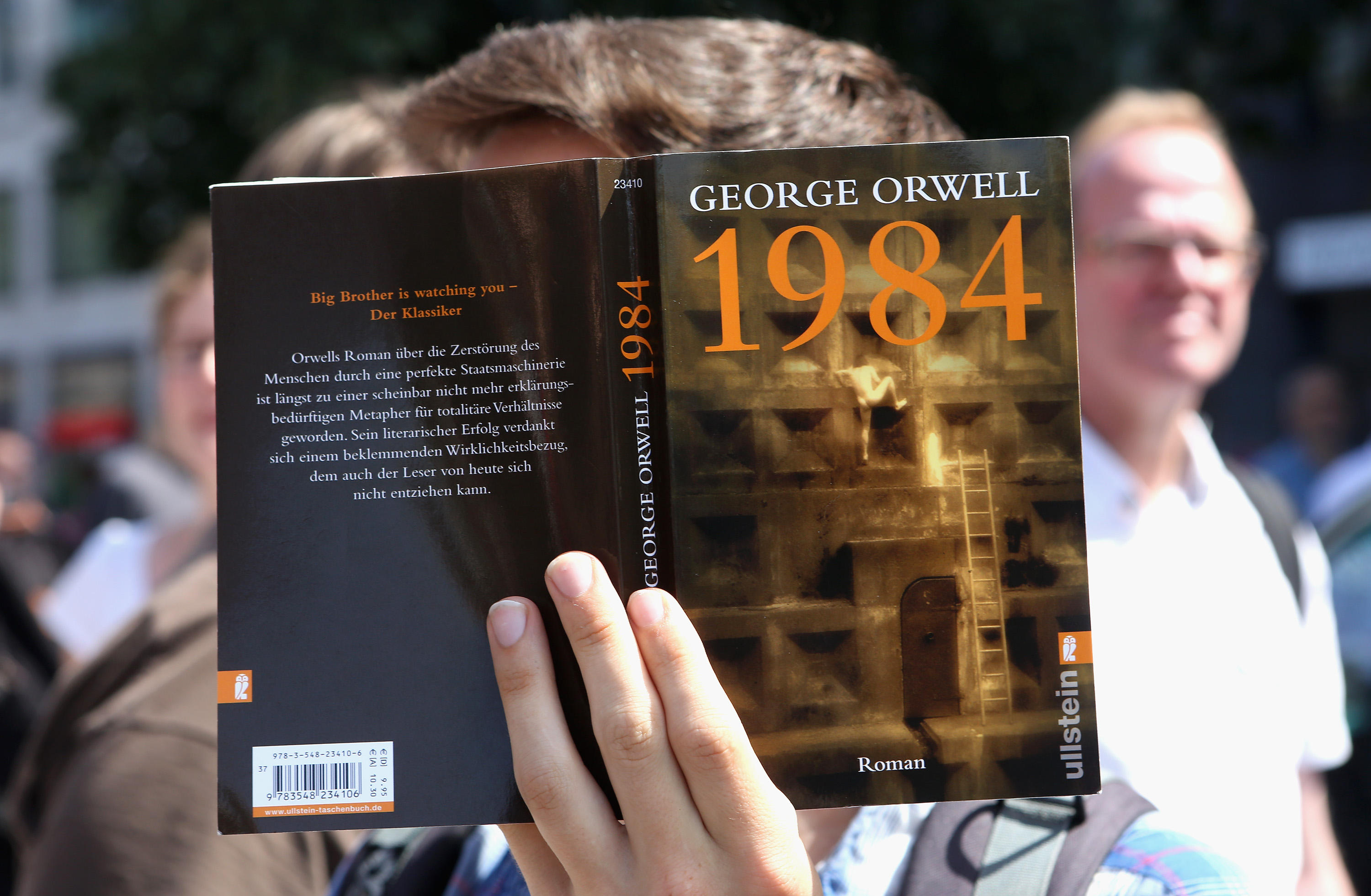 Following the sudden climb of “1984” to the top of Amazon’s bestseller list, the book’s publisher has a larger-than-usual reprint.

The novel hit No. 1 on Amazon Wednesday morning, prompting publisher Penguin to order a 75,000-copy reprint. “That is a substantial reprint and larger than our typical reprint for ‘1984,’” a spokesman told CNN.

According to Nielsen BookScan, “1984” has sold 47,000 copies since Election Day, a sharp increase from last year’s sales.