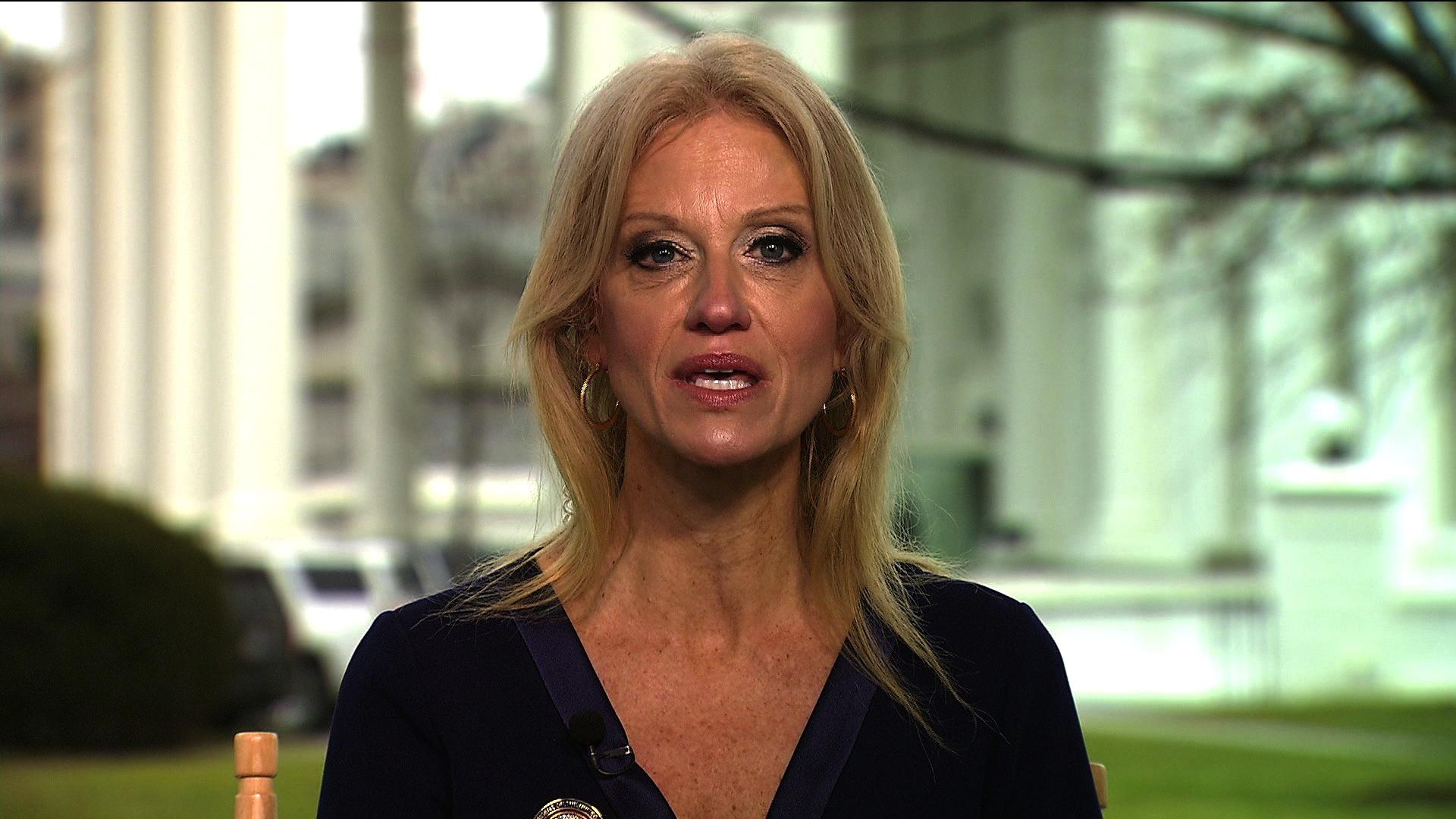 NEW YORK -- In the wake of incorrect or unprovable statements made by President Donald Trump and some White House aides, one truth is undeniable: Sales are soaring for George Orwell’s “1984.”

Orwell’s classic -- a dystopian tale of a society in which facts are distorted and suppressed in a cloud of “newspeak” -- was in the top 5 on Amazon.com as of midday Tuesday. The sales bump comes after the administration’s assertions that Trump’s inaugural had record attendance and Trump’s unfounded allegation that millions of illegal votes were cast against him last fall.