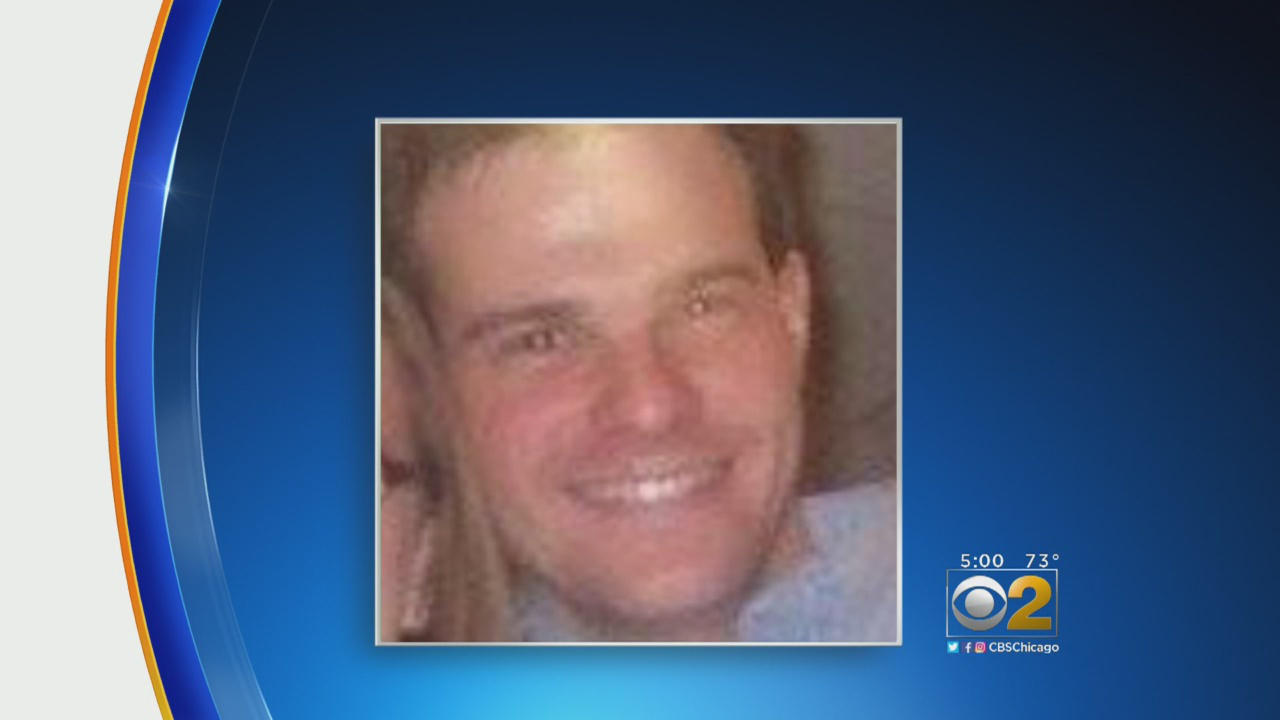 LINCOLNWOOD, Ill. -- A 16-year-old girl was charged Wednesday as an adult with first-degree murder and accused of stabbing her Uber driver to death in suburban Chicago.

Lincolnwood police said they responded to a report of a man screaming for help at about 3:20 a.m. Tuesday when they found Grant Nelson, 34, of Wilmette with multiple stab wounds.

Prosecutors identified the suspect as Eliza Wasni, who appeared in court Wednesday afternoon in Skokie, Illinois, for a bond hearing, CBS Chicago reports.

Her third Uber ride was driven by Nelson, who had just finished Memorial Day dinner with his family when he decided to make some extra cash driving the ride-sharing service, his family said.

Two minutes into the ride, Wasni "hack[ed] and stab[bed]" Nelson from the back seat, according to Cook County prosecutors.

When police found Nelson, he said he was an Uber driver and that his passenger stabbed him, police said.

Officers located Wasni behind a building near the crime scene in possession of two weapons, Lincolnwood police said.

Nelson died at a nearby hospital a few hours later. Chicago-area TV stations reported that Nelson's blood-splattered silver sedan remained in the intersection as police investigated his killing.

Uber officials said the company was working with police to provide information relevant to the investigation.

"We are heartbroken by the loss of one of our partners," Uber said in a statement. "Our deepest sympathies and prayers are with his family and loved ones during this incredibly difficult time."

Described as a gentle and kind man with no enemies, Nelson's father told CBS Chicago the killing was random.

It is the first homicide in Lincolnwood since 2006, police said.