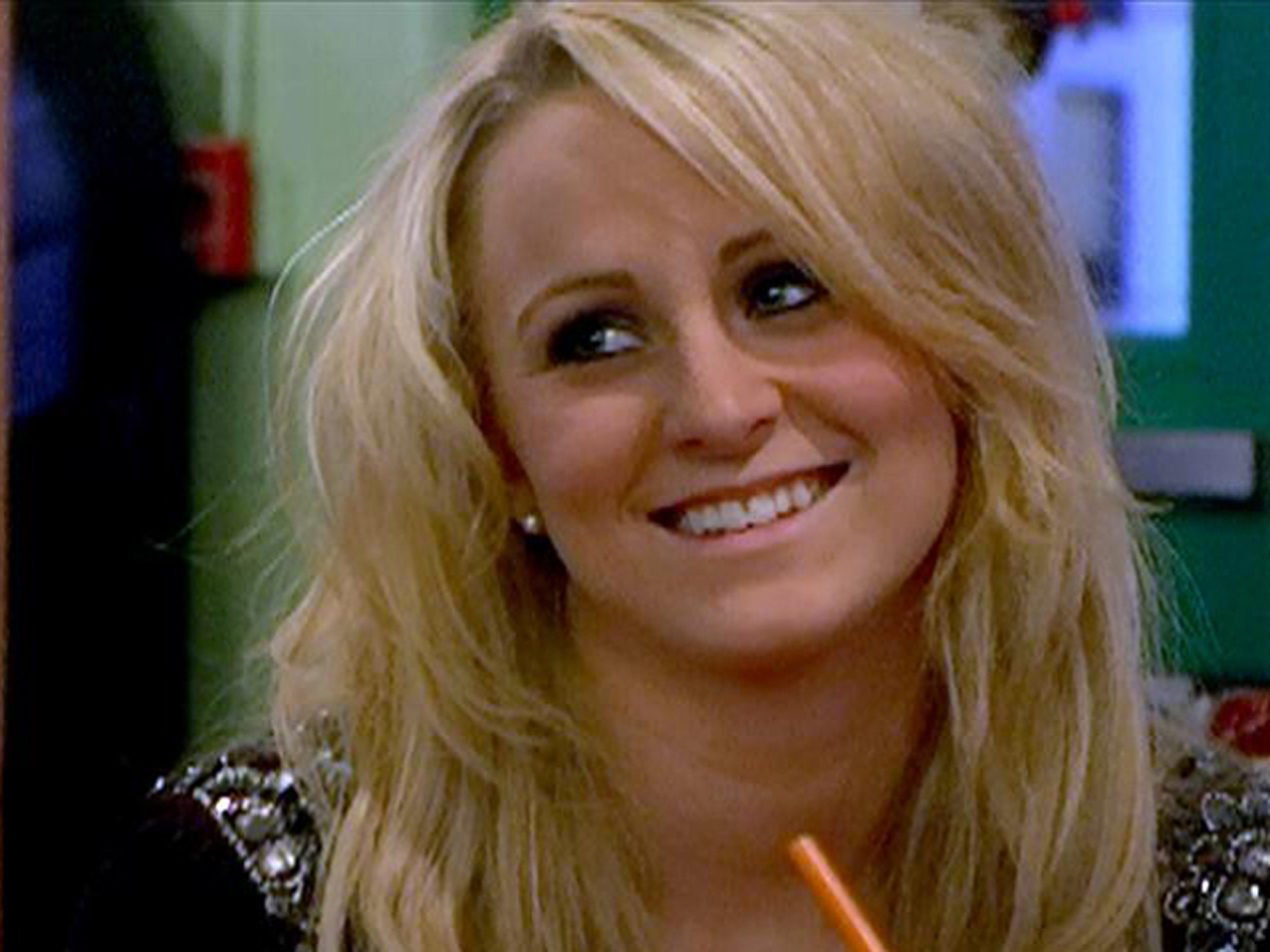 Researchers believe the reality television shows, which focus on the hardships of being a young parent, directly led to an almost 6 percent reduction in teen births between 2009 and 2010.

"The fact that MTV knows how to make shows that teens like to watch, which speak to them in ways that resonate, presumably is critical to the show's impact," the study authors wrote.

Wellesley College economist Phillip B. Levine and University of Maryland economist Melissa Schettini Kearney, the study's authors  believed that the shows -- which include several seasons of “16 and Pregnant,” “Teen Mom,” “Teen Mom 2” and “Teen Mom 3” -- may have contributed to declining teen pregnancy rates, in addition to other factors including the economic downturn.

To measure the scope of the shows' impact, the researchers looked at several data sets including Nielsen ratings, Google and Twitter statistics and national Vital Statistics.

They determined the shows had a large viewing base, and those who watched it were highly engaged. Teens who viewed the episodes were more likely to tweet and search for topics that had been discussed, they found. Tweets and searches about birth control and abortion also increased during the times the show was on and in areas where the show had a lot of viewers.

"Our use of data from Google Trends and Twitter enable us to provide some gauge of what viewers are thinking about when they watch the show. We conclude that exposure to '16 and Pregnant' and 'Teen Mom' was high and that it had an influence on teens' thinking regarding birth control and abortion,” Levine explained in a press release.

After calculating the statistics, they found the show created a 5.7 percent decrease in teen birth rates, one-third of the overall rate drop between June 2009 and December 2010.

Researchers were unable to determine if abortion rates changed due to the shows' influence. But, since it was known that abortion rates decreased over the same time period, it was unlikely that the lower pregnancy rates were due to more terminations of pregnancy.

“This new research shows that, rather than glamorizing teen pregnancy and parenting as some have suggested, "16 and Pregnant" and "Teen Mom" are more sobering than salacious,” Sarah Brown, CEO of The National Campaign to Prevent Teen and Unplanned Pregnancy which has partnered with the MTV series, said in a press release. “Simply put, the media can be, and often is, a force for good.”

Other experts agreed that the research shows the shows may be educating teens.

"Overall I think the study is really rigorously done," Northwestern University associate professor Diane Schanzenbach told the Los Angeles Times. "And I think it's going to make an impact in the field."

Still, teen pregnancy rates remain concerning, and the U.S. rates remain high for a developed country. Teen mothers face greater health, emotional, social and financial burdens. Only 50 percent of teen mothers get their high school diploma by 22, compared to 90 percent of women who did not get pregnant while they were young, the CDC reports. Teen mothers who have more than one child when they are younger have a higher chance of having a premature baby or a child with a low birth weight.

In fact, many of the moms featured on the shows do not complete their education, and the show has chronicled some of the health problems the young moms and children face. Several have had legal troubles, including Amber Portwood who was sentenced to five years in prison. Jenelle Evans has also had problems with the law and has been jailed and under probation numerous times.

"We are in a woeful shape," Dr. Drew Pinksy, an American board-certified internist and addiction medicine specialist who hosts the “16 and Pregnant” and “Teen Mom” reunion specials, previously told CBS News. "The strange thing about the entirety of the sexual revolution is that no one even thought this sexual revolution thing hoisted by adults was raining down on teenagers and young adults. It's had dire, dire consequences."

The study was published in the National Bureau of Economic Research on Jan. 13.