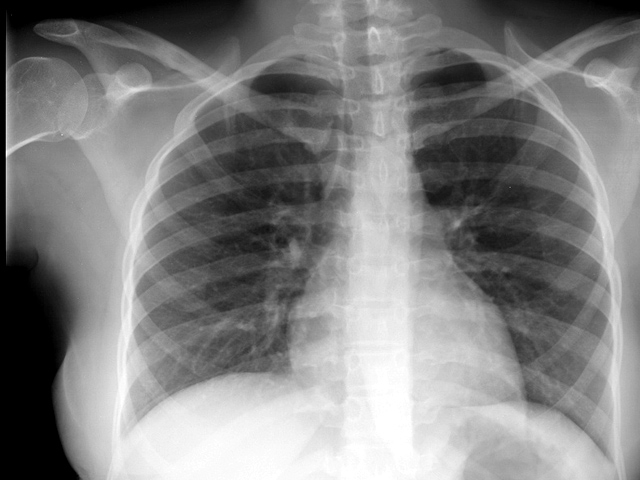 (CBS) DETROIT - A Detroit hospital has reportedly contacted over 15,000 patients after their x-rays were stolen, apparently for the silver they contain.

Security officer Merideth Phillips with the Henry Ford Health System says the theft happened in May at a warehouse where the hospital stores old x-rays, CBS Detroit reported.

Phillips said the thieves - one a former warehouse employee - were caught in the act.

Phillips said the stolen x-rays were from before 2005 when the system switched to digital. Patients have been warned that, in addition to the images, the x-ray files also contained information such as name, birth dates and patient numbers.

Shes said the thieves probably wanted the x-rays for the silver inside, but may have gotten more than they bargained for.

"The actual process to be able to recover the silver out of the film is more expensive than what someone who is trying to get the silver out thinks it is," Phillps told WWJ Newsradio.

"It's not that straightforward. The silver is actually embedded in between two films, and there's some solutions and things that you have to process with that film in order to get the silver recovered," she said,

According to CBS Detroit, Phillips says x-ray thefts have been on the rise across the country since the price of gold and silver went up several years ago.