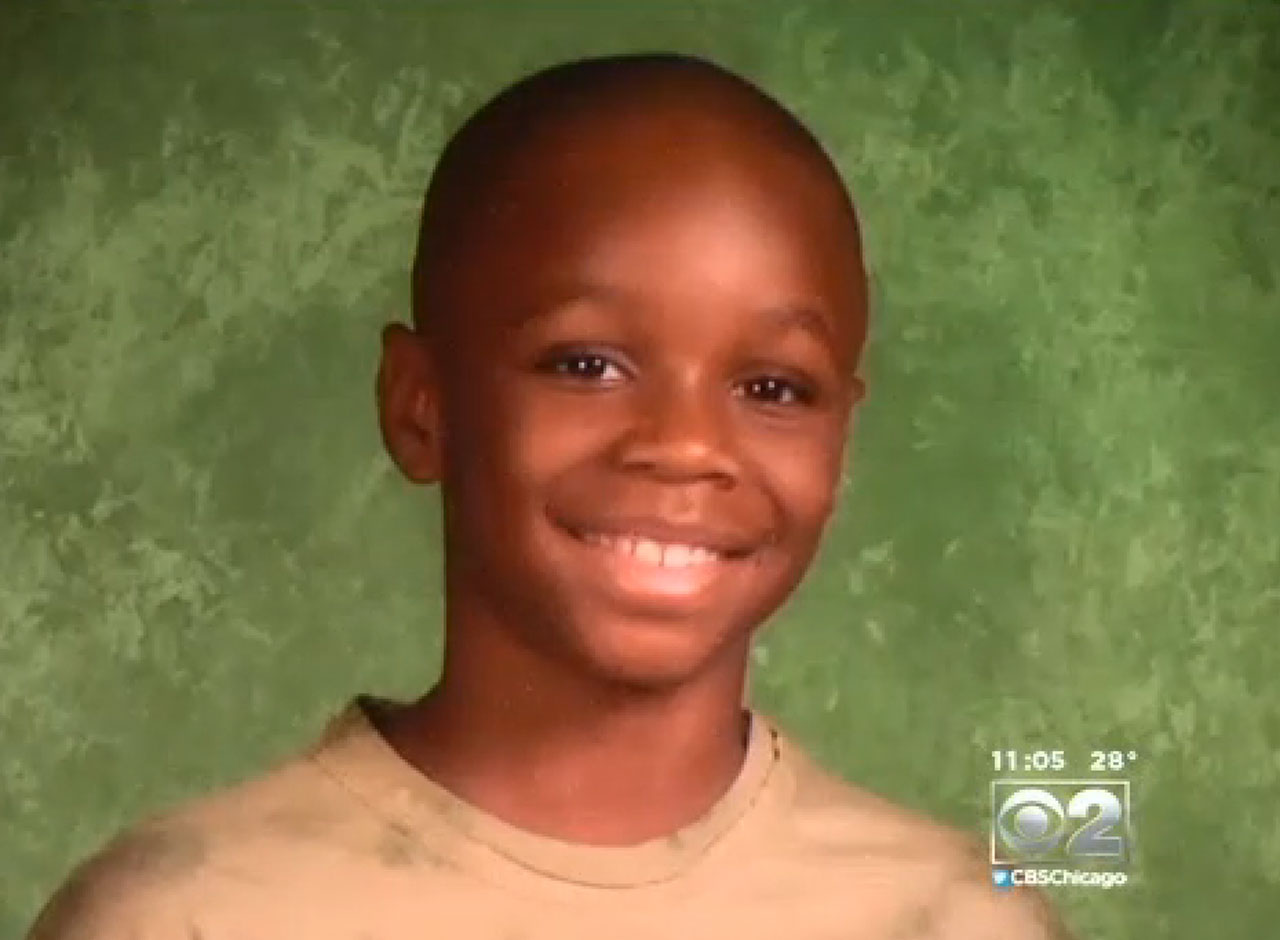 A 13-year-old suburban Chicago girl has been charged as a juvenile with reckless homicide and possession of a stolen vehicle in the Nov. 27 car crash that left a 12-year-old boy dead.

Almani Creamer, 12, was pronounced dead at the hospital after police say the car he and two other children were riding in crashed into a tree in Olympia Fields, Ill., reports the Chicago Tribune.

Police have reportedly not released the ages of the others in the car, except to say that they were all under 16. Olympia Fields police say the injured were treated and released from area hospitals.

The 13-year-old driver was also charged with  reckless conduct and was released into her mother’s custody.