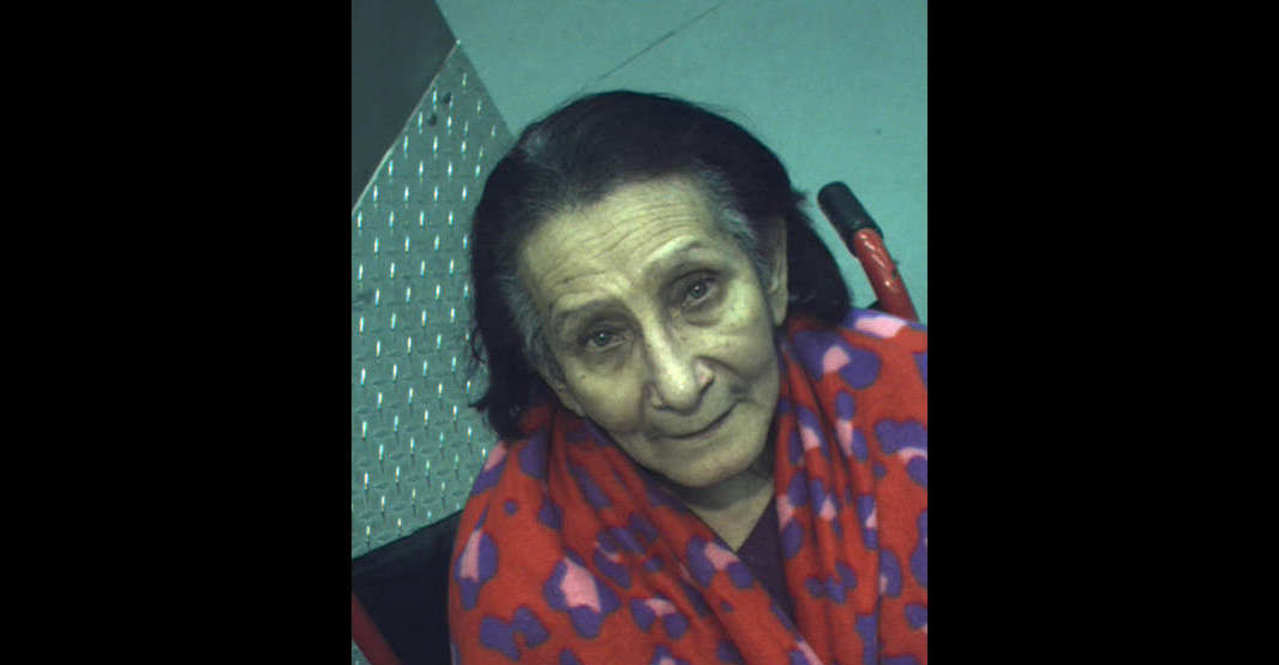 ORLANDO, Fla. -- The U.S. Drug Enforcement Administration announced Tuesday the arrests of 10 people accused of involvement in what the agency calls a "significant" heroin organization based in Orlando, reports CBS affiliate WKMG.

Agents said Ruth Perez-Lopez, a 74-year-old woman who used a wheelchair, led the organization, which allegedly peddled as much as two kilos of heroin per month. Agents said the group took in $300,000 per month.

The arrests were made as part of DEA raids nicknamed "Operation Deals on Wheels" by the agency.

Three of those arrested were selling heroin out of a small house in a suburban section of the city, agents say. Investigators say the bulk of the heroin came from Colombia.

The group primarily sold the drug in pill form, for $10 per pill, a DEA spokesperson told 48 Hours' Crimesider. She said the drug has become a cheap alternative for those who are addicted to prescription opioids.

"It's really close to what was happening with crack. It's cheap and affordable, and that's why it's spreading so fast," said Anne Judith Lambert, of the DEA's Miami division.

Lambert said as agents were preparing to launch the raid, at 10 minutes before 6 a.m., a mother of four showed up to purchase heroin. She was also arrested.

"It just goes to show you what this does. Who gets up at 10 to six to buy drugs?" Lambert asked.

The suspects were taken to Orange County Jail, according to agents. They will be prosecuted by the Office of the Attorney General of Florida. Perez-Lopez's bond was set at more than $600,000. In order to post that bond, she will have to prove to a judge that it didn't come from the proceeds of selling drugs.

DEA agents also seized guns and ammunition as part of the raid, they said. Thy are still searching for two other suspects allegedly connected to the heroin ring. They would not disclose the suspects' identity.