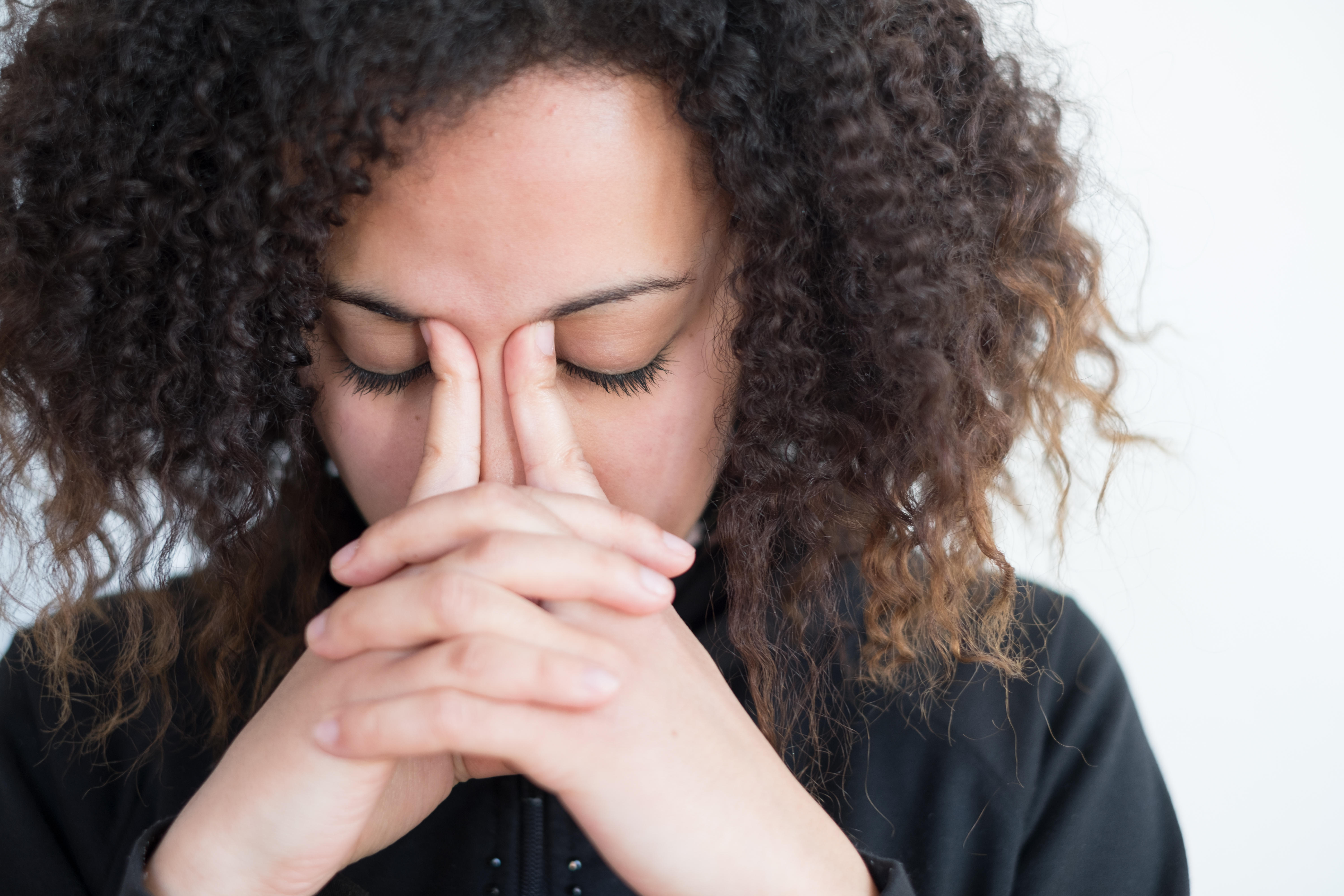 College can be so stressful that many students think about killing themselves, and some even try, a new study suggests.

Among more than 67,000 students surveyed, over 20 percent said they experienced stressful events in the last year that were strongly associated with mental health problems, including harming themselves and suicidal thoughts or attempts, researchers found.

"What's striking about our findings is that there is a disproportionate number of students who are reporting a large number of exposures to stress they believe is traumatic or difficult to overcome," said lead researcher Cindy Liu. She directs the developmental risk and cultural disparities program at Brigham and Women's Hospital in Boston.

"There are some stresses that are exceeding the capacity of students to cope," she added.

Among these students, 1 in 4 said they had been diagnosed with or treated for a mental health problem. Furthermore, 20 percent of all students surveyed thought about suicide, 9 percent had attempted suicide, and nearly 20 percent injured themselves.

These problems were particularly acute among transgender students, with about two-thirds saying that they had hurt themselves and more than one-third saying they had attempted suicide.

In addition, more than half of bisexual students said they had suicidal thoughts and had harmed themselves. More than a quarter of these students had attempted suicide, the researchers found.

Liu said the rate of students suffering from depression or anxiety is much higher now than it was in 2009, when the last survey was conducted.

Among gay, lesbian and bisexual students, for example, rates for suicidal thoughts were higher than in 2009 — 58 percent versus 48 percent. They were also higher for attempted suicides — 28 percent versus 25 percent — and for self-injury — 51 percent versus 45 percent.

Liu also said as students progress through college, the chances of experiencing stressful situations increases. That may be due to increased academic and other pressures, she said.

Because many students suffering from these mental woes don't seek help, the extent of the problem is most likely much larger, Liu said.

Colleges are doing more than ever to help students cope with depression and anxiety, Liu said. In some schools, these efforts include peer counseling in addition to traditional mental health services.

Also, parents can help by being aware of how well their children are coping with college and asking about whether they are depressed or anxious, Liu said.

Besides the stresses mentioned in the study, one suicide expert pointed out that drugs and alcohol can make matters worse.

"For many college students, they are trying alcohol and drugs for the first time," said April Foreman, a board member of the American Association of Suicidology. "We know that these things are really destabilizing."

Moreover, this is an age when you see the rise of personality disorders and other mental health problems, which can also increase the risk for suicide, Foreman said.

She believes that colleges need to provide help for these students, which includes counseling and keeping tabs on them to ensure they are not suicidal. Parents also need to work with the school to provide support and care for their children.

For the study, Liu and her colleagues analyzed data from the 2015 survey conducted by the Association National College Health Assessment. In the survey, students were asked about depression and anxiety, including if they had been diagnosed or treated for a mental health problem.

They were also asked if they had harmed themselves, considered suicide or attempted suicide, and how many stressful situations they had experienced in the last year.

The report was published online Sept. 6 in the journal Depression and Anxiety.