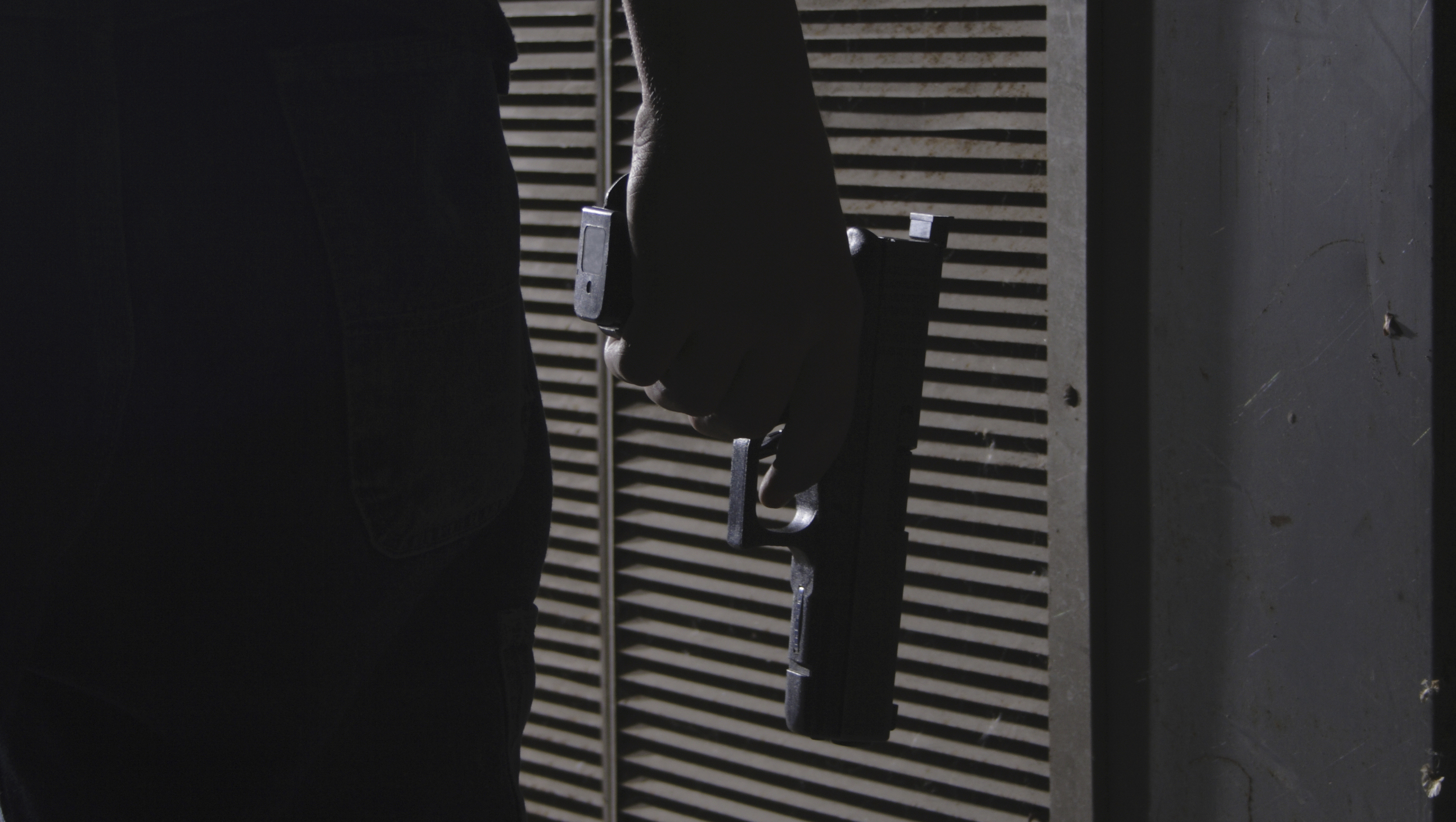 Almost one in 10 Americans has a history of impulsive and angry behavior and ready access to guns, new research indicates.

The serious mental health issues that would legally prevent someone from purchasing a gun -- such as involuntary commitment to a psychiatric ward for schizophrenia or bipolar disorder -- only account for about 4 percent of U.S. gun violence, noted study author Jeffrey Swanson.

"There is a potentially much larger group of individuals in our society who struggle with pathological impulsive and destructive anger that would not normally turn up as serious mental illness on a background check," said Swanson, a professor in psychiatry and behavioral sciences at the Duke University School of Medicine in Durham, N.C.

Yet these people -- mostly young or middle-aged men -- break and smash things and get into fights when they get angry, his study found.

The study of more than 5,600 adults found that 8.9 percent of them were admittedly short-fused people who had guns at home, "which I would say is something of a wake-up call," Swanson said. And 1.5 percent of them also carried their guns outside the home.

Private citizens in the United States own upwards of 310 million firearms, according to background information in the study.

"More than 306,000 people have died in a domestic setting as the result of a gun shot, whether homicide, suicide or accident, over the last 10 years," Swanson said.

"The idea that the solution is to simply fix our mental health care system to better identify serious mental illness is a little bit of a red herring," he added.

Emma Beth McGinty, an assistant professor in the department of health policy and management at the Johns Hopkins Bloomberg School of Public Health in Baltimore, agreed.

"These prohibiting criteria likely do a much better job at capturing the subgroup of individuals with impulsive anger issues that lead to violence than mental illness-focused firearm criteria would," said, McGinty, who was not involved in the research.

"In layman's terms, impulsive anger is concerning in that it's characterized by repeated episodes of aggressive or violent behavior," said McGinty.

These episodes can "flare up" quite suddenly, leading to violent situations that were not premeditated, she explained.

Swanson's findings, published online April 8 in the journal Behavioral Sciences and the Law, stem from a fresh analysis of a large mental health survey conducted by Harvard Medical School between 2001 and 2003.

To explore to what degree gun ownership and anger management problems overlap, the investigators pored over survey responses from a nationally representative sample of more than 5,600 men and women.

The respondents were asked about tantrums and other bursts of angry behavior. They also underwent diagnostic testing for relatively common mental health conditions such as anxiety and personality disorders, and were asked how many handguns, rifles, and/or shotguns they owned. All were also asked how many days they had carried a firearm outside the house in the prior month -- apart from going to a shooting range.

While less than 10 percent of the quick-to-anger gun owners had ever been hospitalized for a serious psychiatric issue, this group had an elevated risk for more common mental health conditions such as personality disorders, alcohol abuse, anxiety and post-traumatic stress, the researchers said.

Should everyone who gets angry lose their 2nd Amendment right to bear arms?

"No, that's ridiculous," said Swanson. "But even people who disagree over the politics of gun control tend to agree with the basic notion that people who are dangerous shouldn't have access to guns."

Efforts by HealthDay to reach the National Rifle Association for comment on the study were unsuccessful.