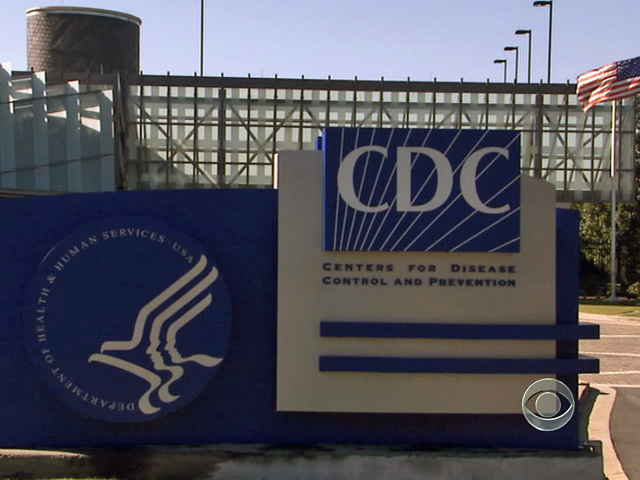 (CBS News) On Monday, President Obama ordered the Centers for Disease Control to begin research on the causes of gun violence. That was something that Congress specifically prevented the CDC from doing.

"There is absolutely no question. These are preventable deaths," said Dr. Mark Rosenberg, who used to oversee research into gun violence and prevention at the Centers for Disease Control.

In 1996, the NRA successfully lobbied Congress to put this restriction into the CDC's budget: "None of the funds made available ... may be used to advocate or promote gun control."

"These were shots fired across the bow," said Rosenberg, "and they the terrorized people at the CDC. And they terrorized researchers who said, 'Whoa, this is scary. I don't want my funding jeopardized.'"

The NRA was infuriated with a 1993 study sponsored by the CDC that concluded having a gun at home offered little protection, but it increased almost three-fold the risk of one family member shooting another.

Asked if gun violence a legitimate public health issue Bob Barr, a former Georgia congressman who sits on the board of the NRA, responded, "Absolutely not."

Barr added: "The issue of firearms violence is handled and ought to be handled as a law enforcement matter. We don't need government involved in this. It is all about the big C: control."

The next step is up to Congress whether to approve President Obama's request for $10 million to study this issue of gun violence.