MIAMI (Hoodline)- Looking to satisfy your appetite for Southern fare?

Hoodline crunched the numbers to find the top Southern spots around Miami, using both Yelp data and our own secret sauce to produce a ranked list of where to fill the bill. 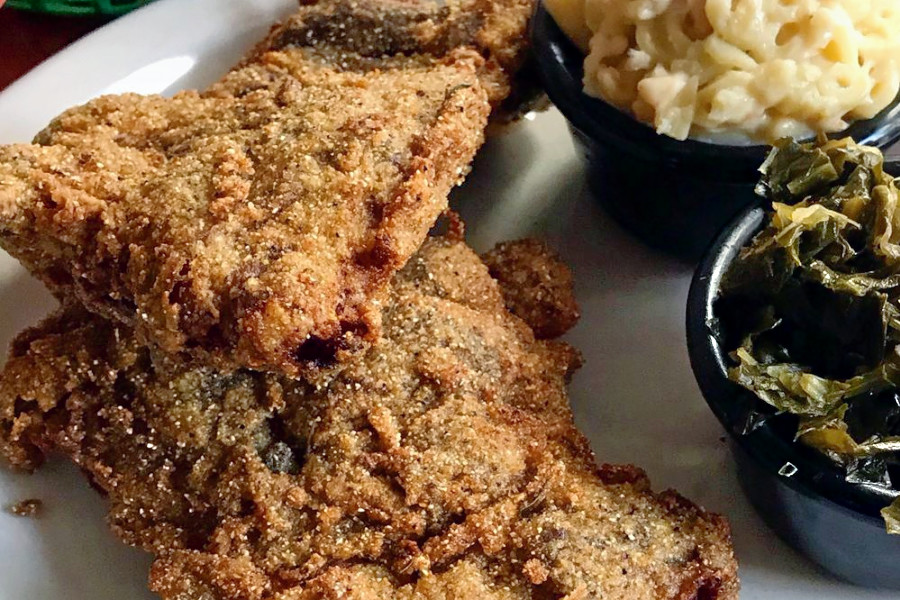 Topping the list is Sparky's Roadside Barbecue. Located at 204 N.E. First St. downtown, the traditional American spot, which offers barbecue and more, is the highest rated Southern restaurant in Miami, boasting four stars out of 611 reviews on Yelp. 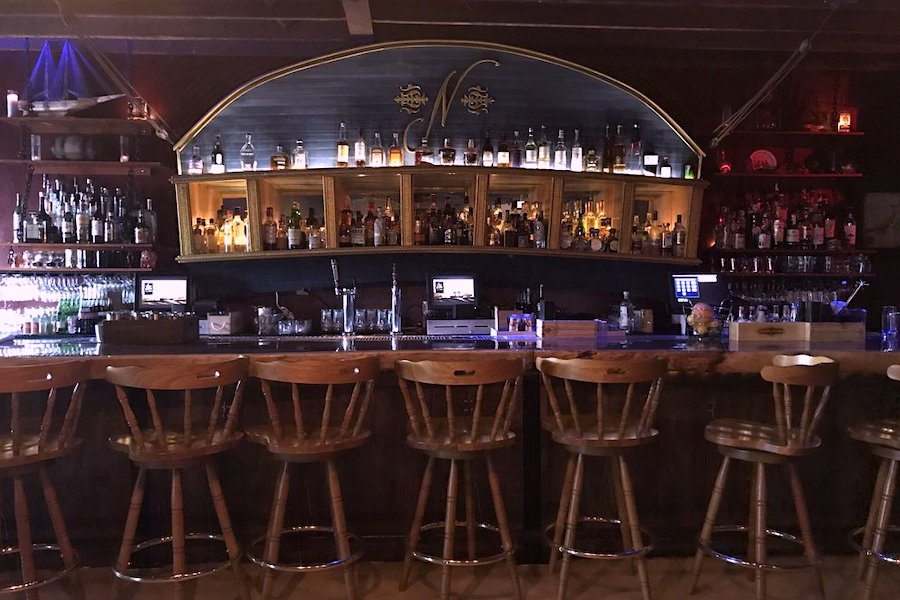 Little Havana's Bar Nancy, located at 2007 S.W. Eighth St., is another top choice, with Yelpers giving the cocktail bar and music venue, which offers barbecue and more, 4.5 stars out of 128 reviews. 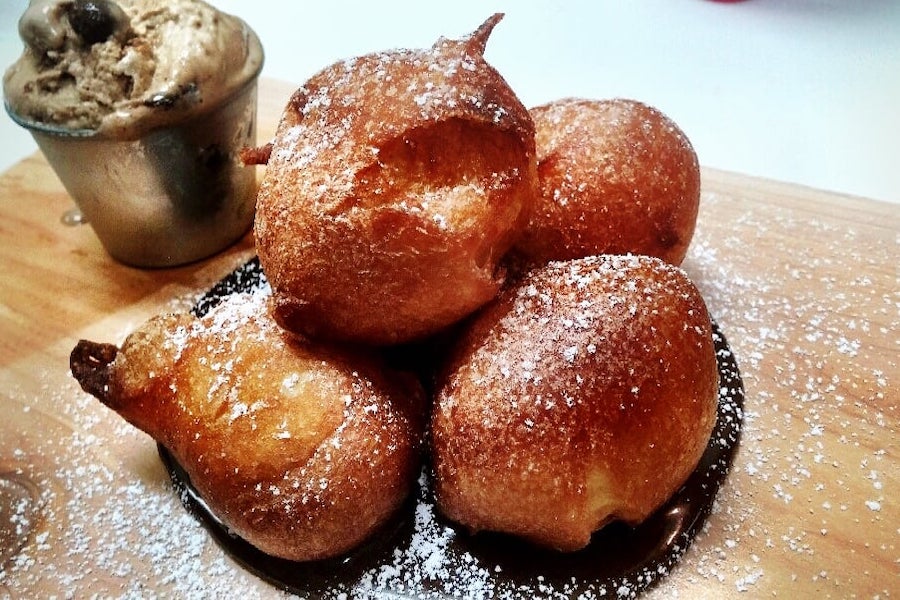 LOBA, a New American, Southern and Latin American spot, is another go-to, with four stars out of 272 Yelp reviews. Head over to 7420 Biscayne Blvd. to see for yourself. 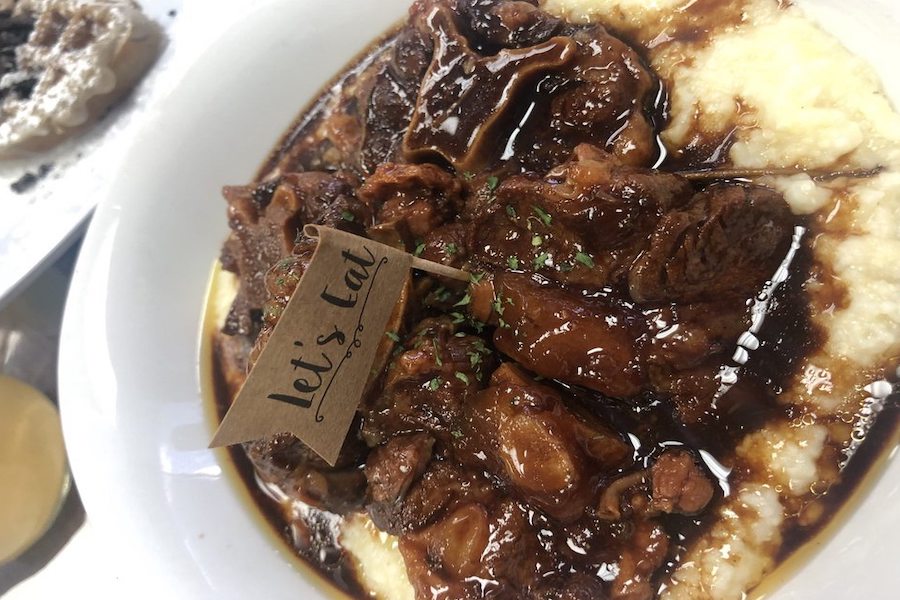 Finally, there's Ikrave, a Liberty City favorite with four stars out of 64 reviews. Stop by 4799 N.W. Seventh Ave. to hit up the Southern, traditional American and breakfast and brunch spot next time the urge strikes.

Have you seen 20-year-old Alejandro Suarez?

Could Gov. DeSantis use $100M reelection money in presidential race?

Vegan Florida mom found guilty of first-degree murder after son died from starvation
Thanks for reading CBS NEWS.
Create your free account or log in
for more features.