FORT LAUDERDALE (CBSMiami/AP) – Fort Lauderdale police confirm Brad Parscale, the former campaign manager for President Donald Trump, had a total of ten guns in his home when he was taken into custody and hospitalized on Sunday after he threatened to harm himself and they released bodycam video from the day of the incident.

The police incident report reveals those guns ranged from handguns to shotguns and rifles.

Parscale's wife, Candice, called police saying her husband had guns in the house and was threatening to hurt himself.

Responding officers arrived at the house in the 2300 block of Desota Drive shortly before 4 p.m.

When they got there, his wife told them Parscale was "going irate" and "came out of his office and cocked a gun." She said she went outside to the front yard "to give him space" before she heard a "loud boom" and thought he had shot himself.

The report states she and police realized he did not shoot himself because he was "ranting and pacing around the residence and the dog was barking franticly."

Officer Skaggs began to talk with him on a landline and asked him to exit the house without a weapon but he refused to leave.

The report states "Bradley's speech was slurred as though he was under the influence of an alcoholic beverage and he seemed to be crying."

Crisis negotiators and SWAT personnel were called to the house "due to his refusal to exit the residence on his own free will and his emotional state."

Eventually, he came out of the house on his own.

In other bodycam footage, Parscale is seen sitting in front of his house as an officer approached.

Parscale, who was shirtless and was holding a beverage can in one hand, approached the officer and appeared calm. "I'm not trying to kill myself, I'm fine, I'm your friend," Parscale said to the officer, who said in a police report that he was friends with Parscale and arrived on the scene to help when he heard about the situation.

Parscale then put the can on top of a truck in the driveway.

At that point, several SWAT team officers swarmed him, yelling at him to get on the ground before quickly tackling him and placing him in handcuffs. "I didn't do anything," Parscale said while he was on the ground.

Parscale was hospitalized under the state's Baker Act, which allows anyone deemed to be a threat to themselves or others to be detained for 72 hours for psychiatric evaluation.

His wife told police he has been "stressed out for the past two weeks and has made suicidal comments throughout the week to shoot himself," states the police report. She also told police he drinks and "suffers from PTSD."

While talking with his wife, the officer noticed several bruises on both of her arms which she said "occurred a few days ago during a physical altercation with Bradley, which she did not report."  She also had scratches and bruising on her face, according to the report.

Parscale was demoted from the campaign manager's post in July but remained part of the campaign, helping run its digital operation.

"Brad Parscale is a member of our family and we love him," said Trump campaign communications director Tim Murtaugh. "We are ready to support him and his family in any way possible. The disgusting, personal attacks from Democrats and disgruntled RINOs have gone too far, and they should be ashamed of themselves for what they've done to this man and his family."

Standing 6'8" and with a distinctive beard, Parscale had become a celebrity to Trump supporters and would frequently pose for photos and sign autographs ahead of campaign rallies. But Trump had begun to sour on him earlier this year as Parscale attracted a wave of media attention that included focus on his seemingly glitzy lifestyle on the Florida coast that kept him far from campaign headquarters in Virginia.

Over the summer, he hyped a million ticket requests for the president's comeback rally in Tulsa, Oklahoma, that ended up drawing just 6,000 people. A furious Trump was left staring at a sea of empty seats and, weeks later, promoted Bill Stepien to campaign manager.

Parscale was originally hired to run Trump's 2016 campaign by Jared Kushner, the president's powerful son-in-law. While the Republican National Committee owns most of the campaign's data, voter modeling and outreach tools, Parscale ran most of the microtargeted online advertising that Trump aides believe was key to his victory four years ago.

Under the state's Red Flag Law, officials could ask a judge to bar Parscale from possessing any weapons for up to a year.

Issues such as suicide and mental health often require expert care.  If you need help or know somone who does, here is where to get help. 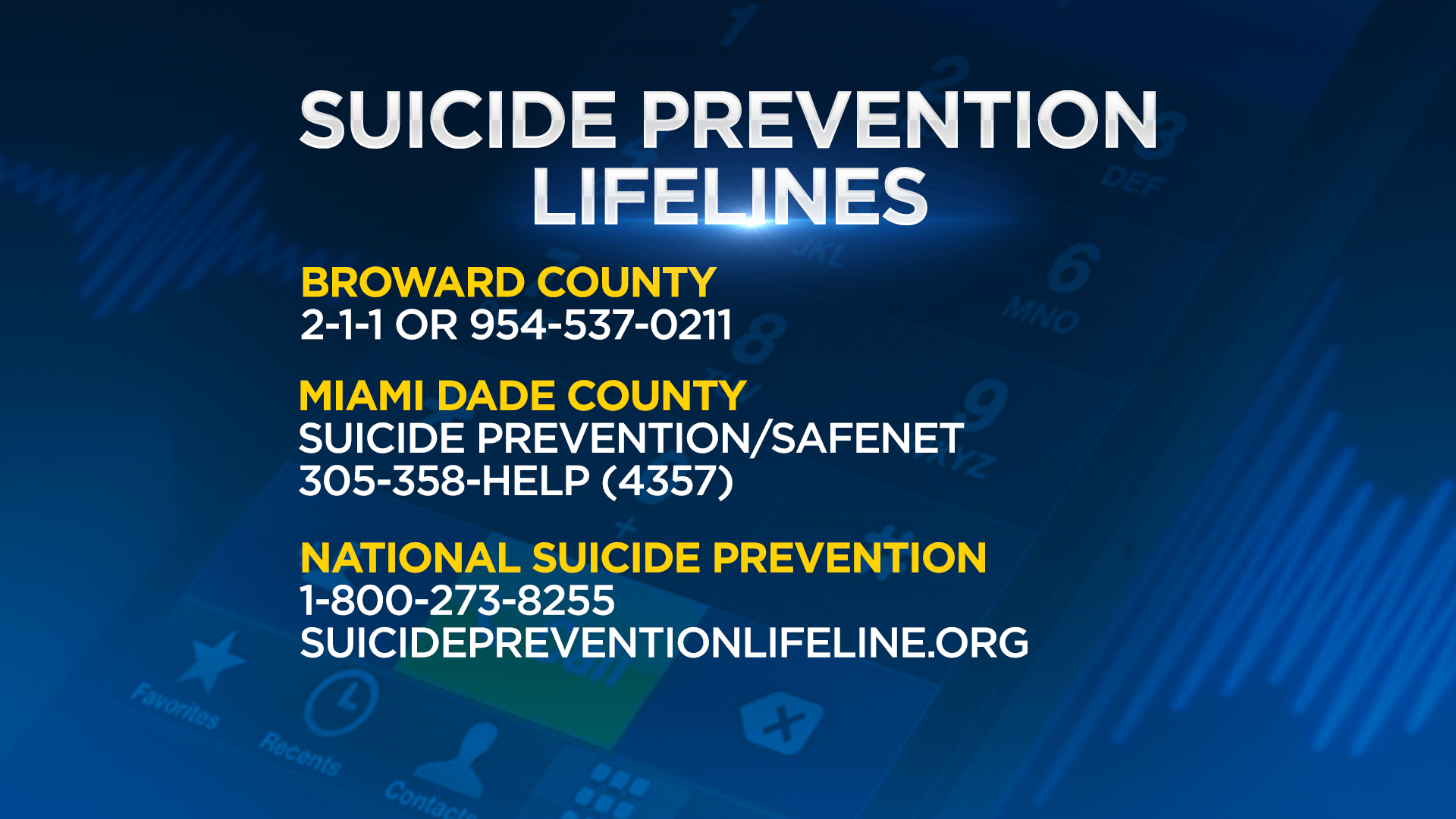