MIAMI (CBSMiami) -- The confessed Parkland school shooter, Nikolas Cruz, made his way in to court Thursday morning as both sides argued about how many experts will be allowed to testify at his upcoming sentencing trial.  That's when it was learned the shooter may claim to have multiple personalities.

"When we got the defendant's interview notes from Dr. Brown yesterday we find out for the first time, that he is referring to the person who did, the shooter, as a person named "Hatred" which is obviously going to be or could be a defense of multiple personality," said prosecutor Jeff Marcus.

Word of this personality named "Hatred" comes as the defense team is looking at more than a dozen mental and physical disorders that it could present during the penalty phase.

Cruz pleaded guilty in October 2021 to 17 counts of murder and 17 counts of attempted murder in the February 2018 massacre at Marjory Stoneman Douglas High School in Parkland. That means there's not going to be a trial, just a punishment phase. 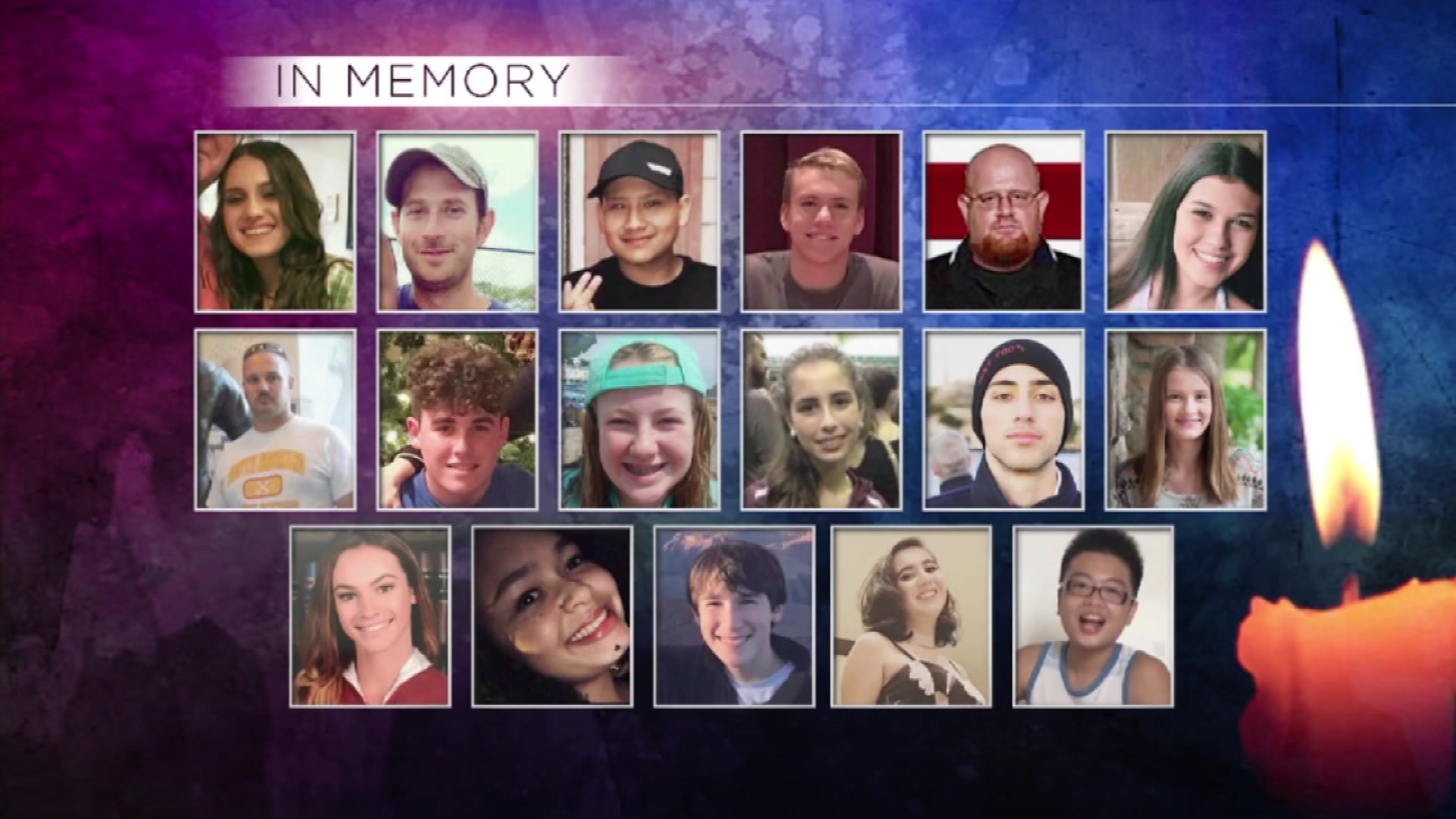 The state is seeking the death penalty.

"Right now, their job is one thing, to save his life.  The issue is one thing life or death," said Broward defense attorney Eric Schwartzreich.  He is not involved in this case, but says the shooter's defense team has one main focus now.  "The defense is trying to save his life, the prosecution is trying to get all of those jurors to say that this should be unanimously a death penalty case," he said.

And that's the key when this goes before a jury.

If those mitigating factors resonate with just one juror, the death penalty is off the table.

"If this is not unanimous, if every single one of those jurors on that death penalty phase does not say, 'We're going to impose the death penalty,' it's game over and it's going to be life in prison with out the possibility of parole."

Jury selection of the penalty phase is now set for the first week of April. The trial is expected to last at least two months.