MIAMI (CBSMiami) - Former NBA superstar Carlos Boozer joined me at the WQAM studios on Tuesday afternoon to talk some hoops.

During his 13 year NBA career, Boozer played for the Cavaliers, Jazz, Bulls and Lakers. He never played for the Miami Heat, but came close to taking his talents to South Beach on numerous occasions.

"It was very close," Boozer said. "A couple of trades almost happened that would have brought me to Miami. Then in 2010, we were all free agents in the LeBron sweepstakes. He came down here and we had a conversation about me coming down here, too."

It didn't quite materialize for Boozer in 2010, but if any of the "big three:" LeBron James, Dwyane Wade, or Chris Bosh had not signed with the Heat that season, Boozer likely would have been here in his place.

Even after the big three era, Boozer to Miami nearly came to fruition.

"It was very close a couple times. Even at the end, when I was with the Lakers, I talked to Pat Riley and I talked to Alonzo Mourning about coming to Miami. It would have been great if it happened. I'm still a big fan. I bring my kids to the games."

"It would have been nice," said Boozer, who's had a house in Miami since 2004. He now lives in South Florida full time.

"The Miami Heat is a great organization, top notch. Micky Arison and his son Nick Arison do a great job with that Heat Franchise."

Boozer views the Heat as a solid team unit just needing a big name to get to the next level.

"They are a star or a superstar away from being a top team in the Eastern Conference." Boozer likes Hassan Whiteside and would like to see an all star (in addition to Goran Dragic) playing by his side.

Meanwhile, one of Boozer's former teams, the Cleveland Cavaliers, have been treading water at best. The Cavs have lost 13 of their past 20 games, and have been haunted by reports of locker room discord.

I asked Boozer if LeBron James and the Cavs can simply "flip the switch" like they have in recent years.

"They're gonna have to if they want to come out of the East," said Boozer. "Them having LeBron, they have a great shot come playoff time. It is still February and there's a lot of basketball left to play. A lot can happen."

Boozer emphasized: "They've still got LeBron. Any time you've got a team with LeBron, you've got a chance to make it to the Finals." 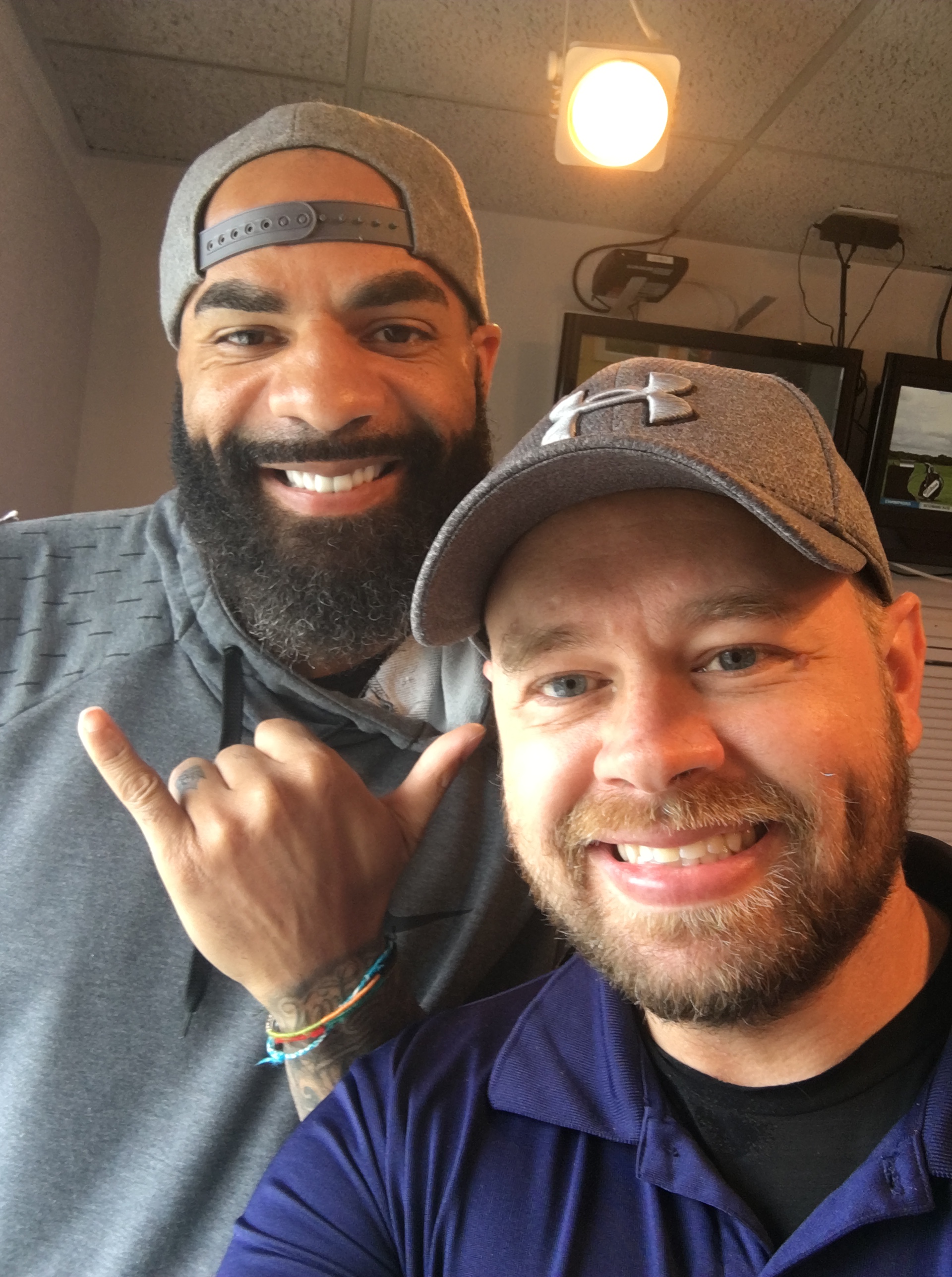 You can listen to my full interview with Carlos Boozer at the top of this page.