MIAMI (Hoodline)- It's the United States' favorite day to celebrate Mexican culture, but it's not, as many believe, Mexico's Independence Day — that comes Sept. 16.

Cinco de Mayo instead commemorates a significant military victory, in which the Mexican army defeated French forces at the Battle of Puebla on May 5, 1862.

Want to celebrate the occasion and show off your newfound knowledge of Mexican history? Hoodline crunched the numbers to find the best Mexican restaurants in Miami, using both Yelp data and our own methodology. Use our list to score a delicious Cinco de Mayo meal. 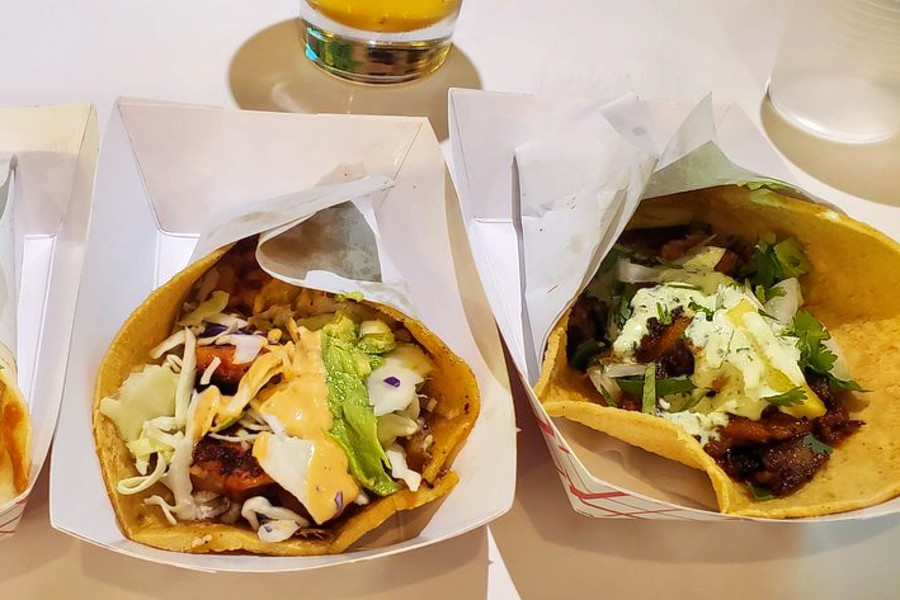 Topping the list is The Taco Stand. Located at 313 N.W. 25th St., the Mexican spot is the highest rated Mexican restaurant in Miami, boasting 4.5 stars out of 440 reviews on Yelp. 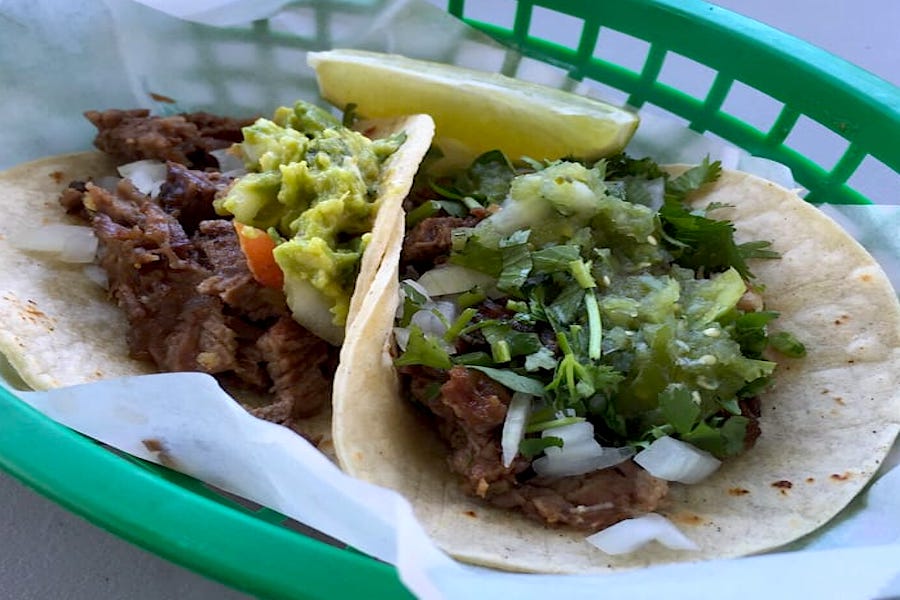 Next up is Little Havana's Taqueria Viva México, situated at 502 S.W. 12th Ave. With 4.5 stars out of 407 reviews on Yelp, the Mexican spot has proven to be a local favorite. 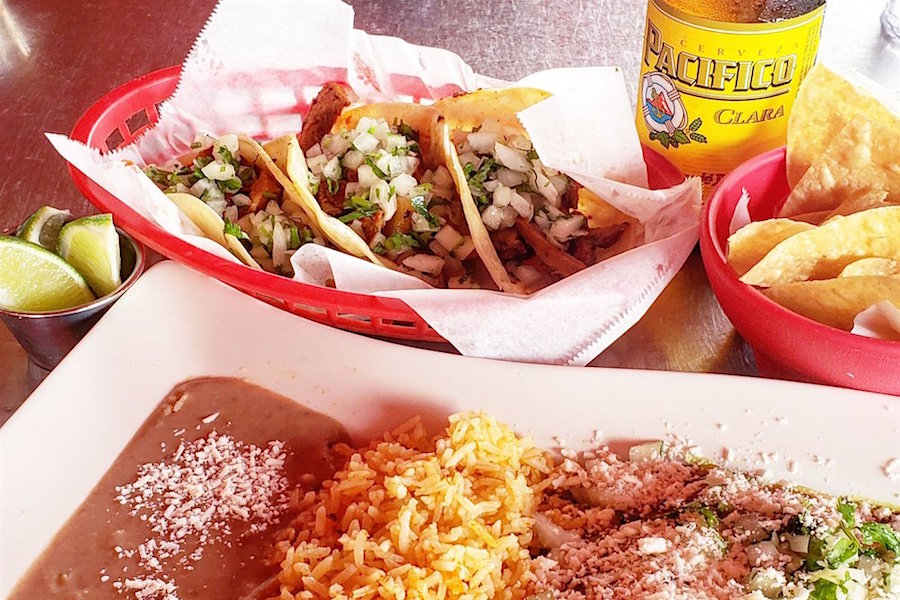 Jacalito Taqueria Mexicana, a Mexican spot in Alameda - West Flagler, is another go-to, with four stars out of 490 Yelp reviews. Head over to 3622 W. Flagler St. to see for yourself. 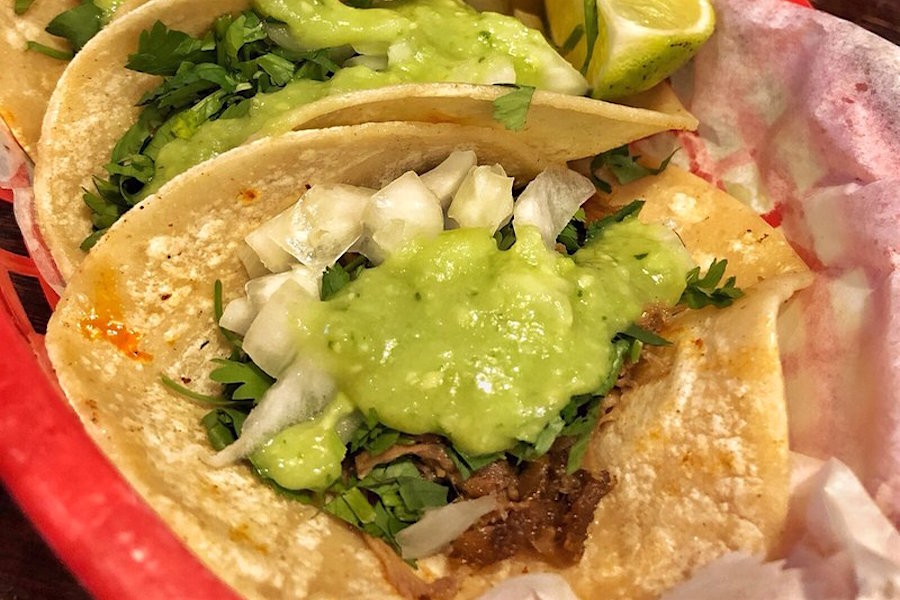 Over in Little Havana, check out Miami River Cafe, which has earned 4.5 stars out of 53 reviews on Yelp. You can find the Mexican spot at 350 N.W. Eighth Ave.

This story was created automatically using local business data, then reviewed by an editor. Click here for more about what we're doing. Got thoughts? Go here to share your feedback.