MIAMI (Hoodline) - Curious where Miami's in-the-know crowd is eating and drinking? It's easy to spot lines out the door, but some underlying trends are harder to see.

We took a data-driven look at the question, using Yelp to deduce which local businesses have been seeing especially high review volumes this month.

To find out who made the list, we looked at Miami businesses on Yelp by category and counted how many reviews each received. Rather than compare them based on number of reviews alone, we calculated a percentage increase in reviews over the past month, and tracked businesses that consistently increase their volume of reviews to identify statistically significant outliers compared to past performance.

Read on to see which spots are sizzling hot, right now. 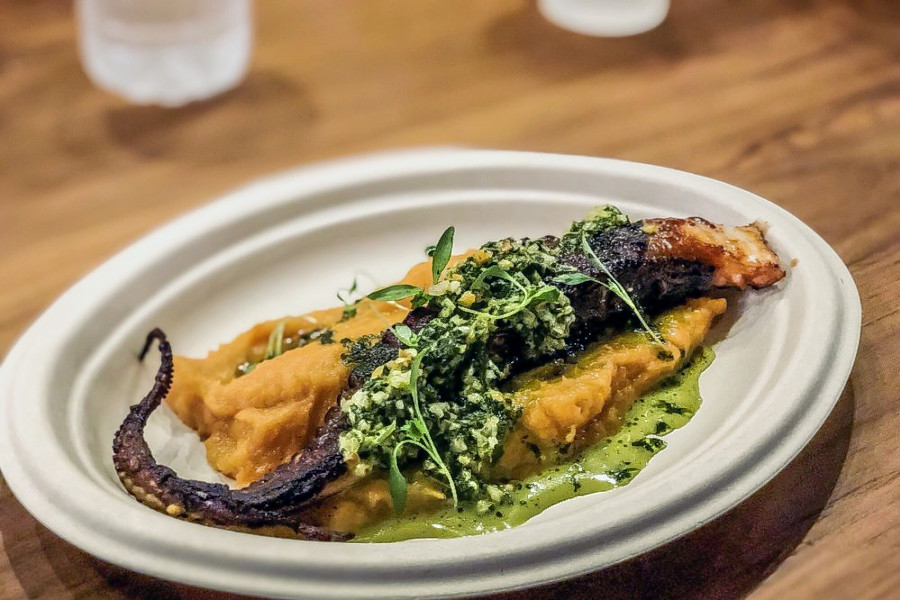 Open since February 2019, this food court, music venue and cocktail bar is trending compared to other businesses categorized as "Cocktail Bars" on Yelp.

Citywide, cocktail bars saw a median 3.7 percent increase in new reviews over the past month, but The Citadel saw a substantial 112.5 percent increase, with a slight downward trend from a 4.5-star rating a month ago to four stars today.

It's not the only trending outlier in the cocktail bar category: Cafe La Trova has seen a 32.7 percent increase in reviews. 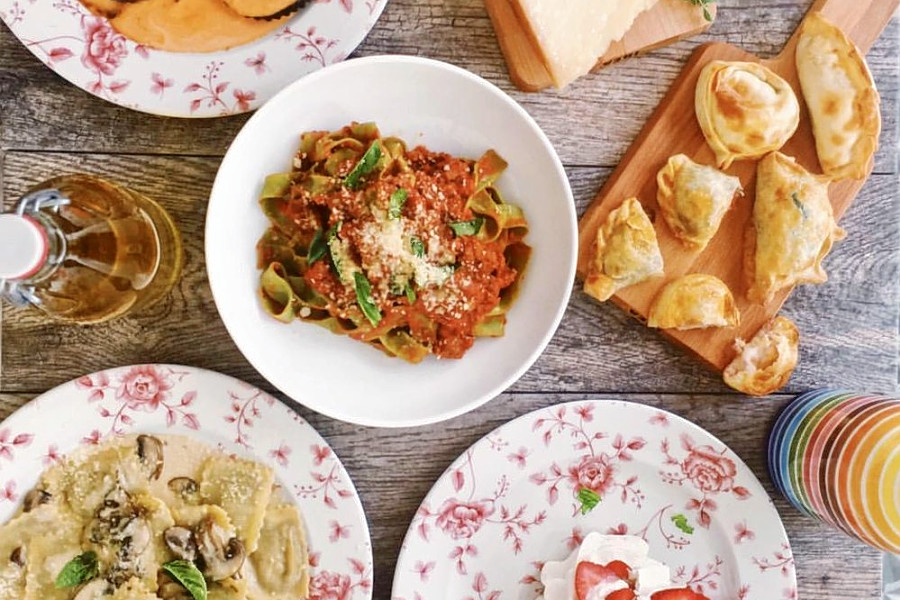 While businesses categorized as "Italian" on Yelp saw a median 5.4 percent increase in new reviews over the past month, Luna Pasta e Dolci bagged a 23.9 percent increase in new reviews within that timeframe, with a slight upward trend from a 4.5-star rating a month ago to its current five stars. It significantly outperformed the previous month by gaining 3.7 times more reviews than expected based on its past performance. 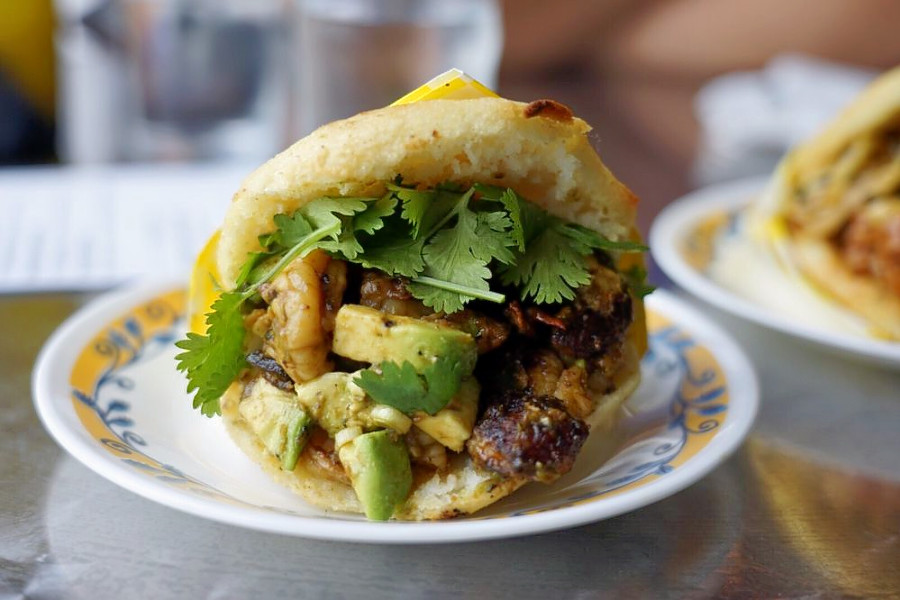 Little Havana's Edukos is also making waves. Open since May 2017 at 1701 W. Flagler St., Suite 101, the Venezuelan-New American restaurant and beer bar has seen a 7.1 percent bump in new reviews over the last month, compared to a median review increase of 2.2 percent for all businesses tagged "American (New)" on Yelp. Moreover, on a month-to-month basis EDUKOS's review count increased by more than 200 percent.

There's more than one hotspot trending in Miami's New American category: World Famous House of Mac has seen a 7.4 percent increase in reviews.

Edukos offers empanadas, arepas, pasticho del valle (Venezuelan beef lasagna) and tequeno bites (cheese sticks served with a cilantro aioli dipping sauce) as well as sangria and fermented cocktails. Over the past month, it's seen its Yelp rating tick down from five stars to 4.5 stars. 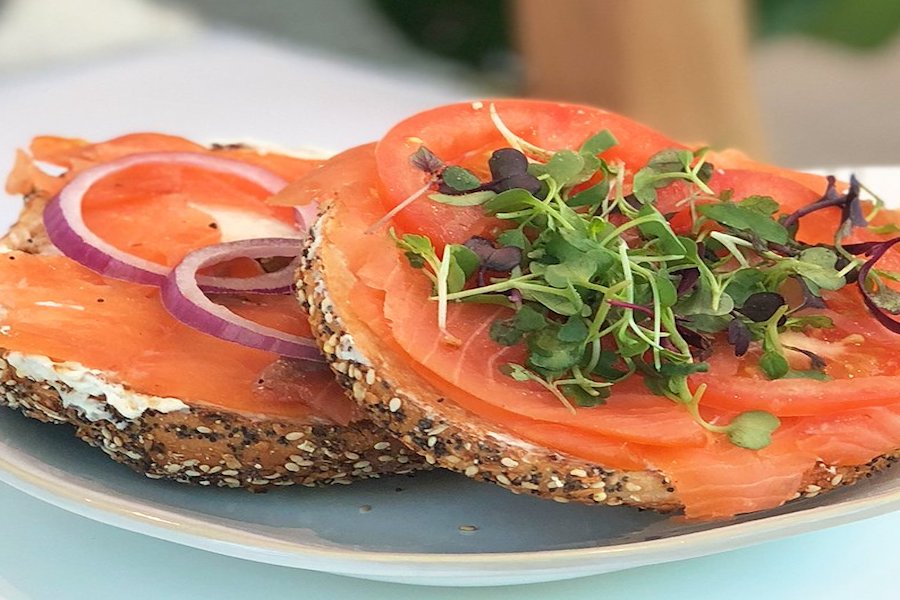 Pura Vida is the city's buzziest breakfast and brunch spot by the numbers. The chain health food café, which offers juice and smoothies and acai bowls, opened its Edgewater location at 1756 N. Bayshore Drive in October 2018.

It increased its new review count by 22.7 percent over the past month, an outlier when compared to the median new review count of 3.6 percent for the Yelp category "Breakfast & Brunch." It outperformed the previous month by gaining 1.7 times more reviews than expected based on past performance.