Added to the nearly 3 million vote-by-mail ballots already cast statewide, that means more than 3.7 million of the state's 14.4 million voters have already participated in the election in which Florida is a key battleground between Republican President Donald Trump and Democratic presidential candidate Joe Biden.

In Miami-Dade and Broward counties combined, 140,772 people have already cast their ballots.

In Broward County, the total number of early voters is 55,455. Democrats cast 31,033 ballots, Republicans cast 14,493 and 9,929 ballots were cast by unaffiliated or third-party voters.

In the meantime, nearly 3 million vote-by-mail ballots have already been returned in Florida.

Another 589,892 ballots had been cast by unaffiliated voters, while third-party voters had cast 34,975.

More than 2.9 million provided vote-by-mail ballots had not been returned yet. There are more than 1.2 million ballots in the hands of Democrats and more than 900-thousand with Republicans.

In Miami-Dade and Broward counties combined, 466,164 votes had been cast by mail, while another 995,719 had not been returned yet.

Another 69,223 ballots had been cast by unaffiliated and third party voters.

382,574 ballots, requested by voters, had not been returned yet. More than 160-thousand Democrats had not returned them yet, nor had 101-thousand Republicans.

Another 59,865 ballots had been cast by unaffiliated and third party voters.

585,271 provided ballots had not been returned yet. More than 333-thousand had been sent to Democrats and more than 105-thousand to Republicans.

Elections officials anticipate many counties will have more than 60 percent of the anticipated turnout completed before Nov. 3. 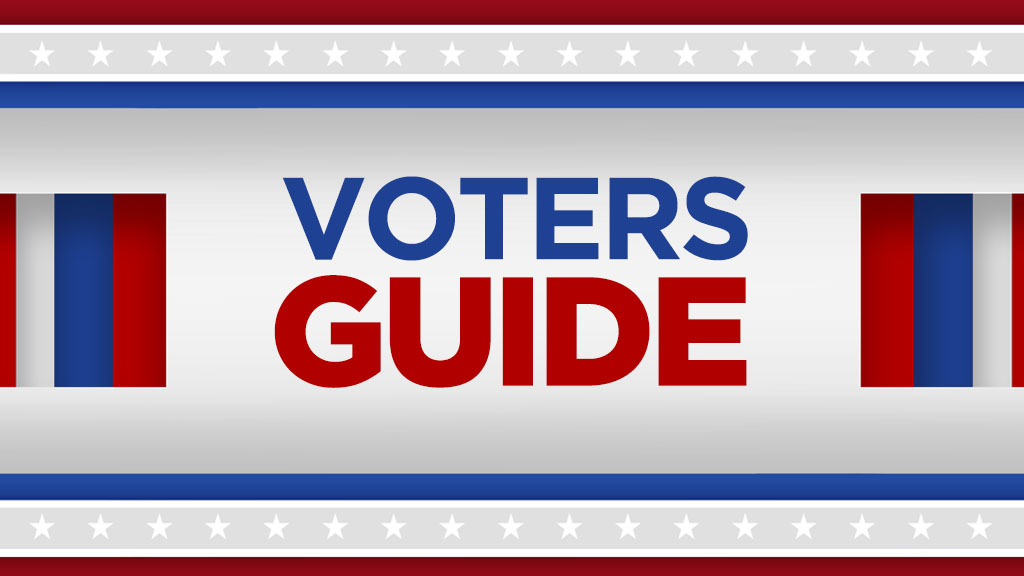 Saturday, October 24 is the deadline to request a vote-by-mail ballot.

Request a ballot through your county supervisor of Elections website.  Immediate family members or guardians can request a ballot for someone else. A voter's signature is required and must match the signature on file.

Vote-by-mail ballots must be received by your county supervisor of Elections by 7 p.m. on Election Day.

With its 29 electoral votes, Florida is crucial to both candidates. No Republican has won the presidency without winning Florida since Calvin Coolidge in 1924.