Some players just don't get the respect they deserve. They manage to fly high yet still, somehow, stay under the radar. Two of them are one game away from another NBA title, their team's fifth. Here are five of the most under-appreciated players in the NBA.

Is he flashy? No. Does he make outlandish statements that end up on the front pages? No. Does he talk smack to his opponents or blow in their ears? Umm, no. He is Mr. Fundamental. That is why he is so great. Tim Duncan knows how to play the game right, on and off the court. He is a tremendous leader and role model for younger players, and his presence alone makes the Spurs better. He's one win away from winning his fifth title as well. Duncan (along with Gregg Popovich) have single-handedly turned the San Antonio Spurs into a dynasty over the past 15 years. Show some love to the big man out of Wake Forest. Duncan is also easily the most underpaid player in the NBA, making just $10 million this season. 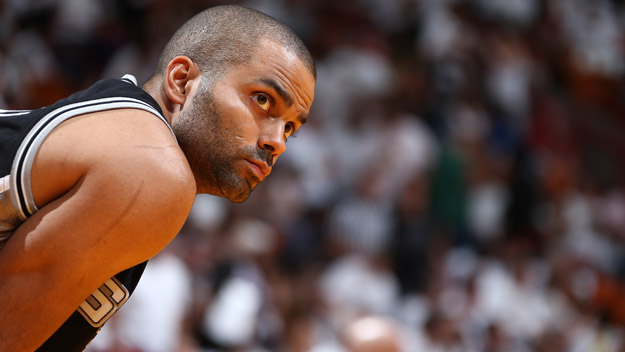 When we talk about the best point guards in the NBA, everyone wants to talk about the highlight reel point guards. It's either Chris Paul, Russell Westbrook, Stephen Curry, or John Wall. Even Deron Williams was put ahead of Tony Parker at times, and we all know Williams has fallen off the face of the planet. Out of all those point guard above, Parker is the only NBA champion. Oh yeah, he's going for his fourth title as well. Year after year, we overlooked Parker at the position for the same reason as Duncan… he's not flashy. Take notes, he's a winner. He knows how to distribute the ball. He doesn't shoot outside of his range. He knocks down mid-range jump shots and finds open teammates. He's the quintessential point guard that every team wants. Today, his $12.5 million contract this season is somewhat of a bargain as well. 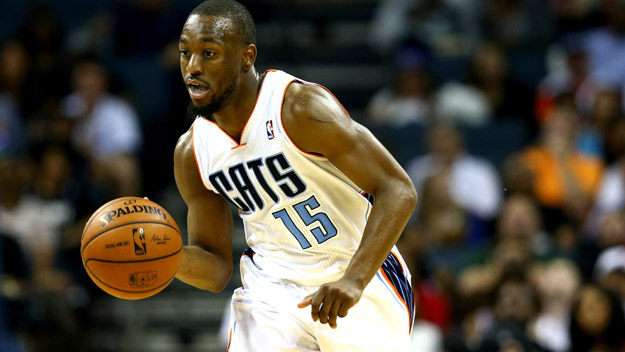 Maybe a change from the Charlotte Bobcats to the Charlotte Hornets will finally give this team some attention. Kemba Walker has flown under the radar in his first three seasons. This season, along with Al Jefferson, he led a subpar Bobcats team to the playoffs. Walker is an elusive guard who can stroke the three, but also can get to the rack. Many overlook him because of his size, but he can quickly get past anyone. Nobody saw the Bobcats getting to the playoffs after an awful 2012-2013 season, but he led their backcourt all season. For a small guard, he also fills the stat sheet: 17.7 PPG, 6.1 APG, 4.2 RPG, and 1.2 SPG. Show some love to the Connecticut National Champion and a guy who should be on the All-Star team. 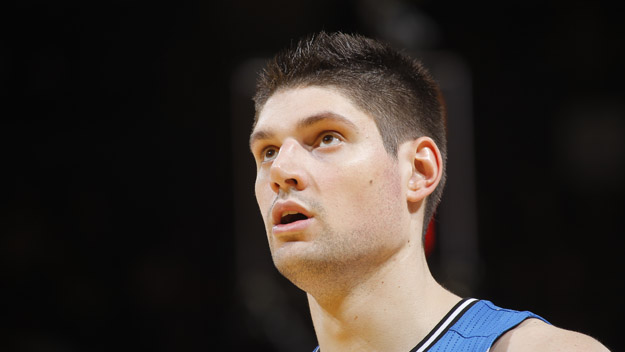 Nobody really talks about the Orlando Magic, mostly because they are a bad basketball team. With that being said, Nikola Vucevic belongs on this list. His numbers in his third season were unbelievable for a guy that most NBA fans have never heard of. The 23-year-old seven-footer averaged 14.2 PPG and 11 RPG. Wait, what? Exactly. Vucevic defines underrated and under-appreciated. He's already averaged a double-double in his second and third seasons, and he's only going to get better. It's too bad he's on a horrible team, because it would be great to see him get some attention in the playoffs on a national stage. The Magic will get there again someday. Anyone that puts up those kind of numbers and isn't heard of by most people deserves a spot on this list. 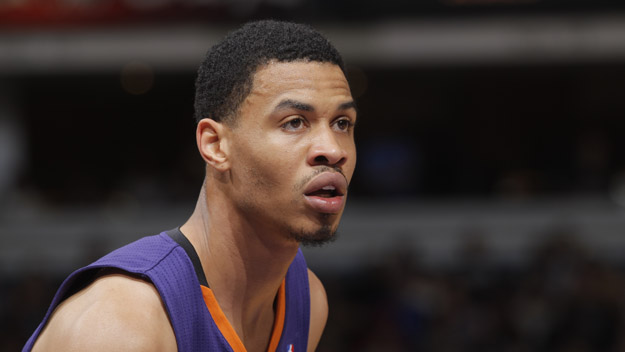 Gerald Green was living off 10-day contracts for a good part of his career. He rarely got a chance and never played a full season until this year, when he made a name for himself. Aside from the '06-07 season, Green had a career-high 60 games played with the Pacers in the '12-13 season. The 28-year-old journeyman averaged just under 16 PPG this season, almost leading the Suns to the playoffs. Most people knew him just for his dunking ability, but he proved to be a very effective scorer. He shouldn't have to worry about a contract or getting paid now. It's good to see Green finally get his chance in the NBA after spending two years out of the league from '09-11.