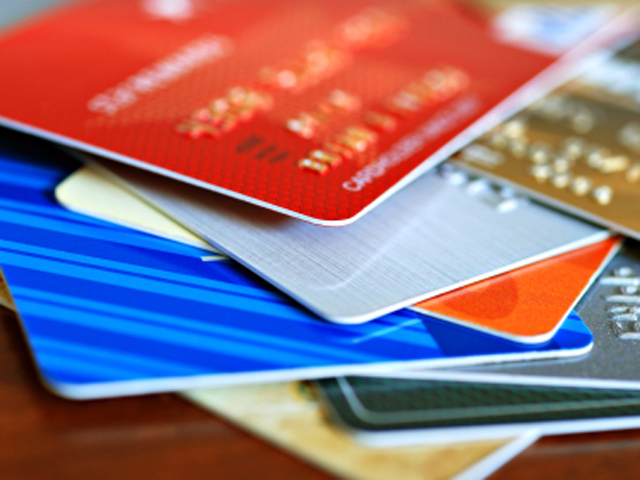 (MoneyWatch) Unscrupulous auto dealers, building contractors and debt collectors, along with work-at-home and "free trial offer" scams, continued to top the list of the most common financial rip-offs suffered by consumers in 2012, according to an annual survey conducted by the Consumer Federation of America and the North American Consumer Protection Investigators.

The two groups survey state and county consumer protection agencies to find out the most pervasive consumer complaints in any given year. However, all complaints are not alike. Some are far more outrageous than others. The report details what the agencies found to be the worst rip-offs. Here are eight of the most galling.

One elderly man in New Jersey responded to an auto dealer's advertised promise to offer $4,000 for any trade-in, no matter how bad the car's condition, because he wanted the dealer's economy car advertised for sale at $14,999.

Naturally, when this consumer came in with a trade-in and a $2,000 down payment, he thought he'd be financing around $9,000. When he left the lot, however, he owed $46,000 on his car, which conveniently didn't show a sticker price. When questioned by the county consumer affairs office, the dealer said the price information, which is required by federal law to be on the car window, had been stored in the car's trunk.

In Fairfax County, Va., authorities were getting nagging "billing dispute" complaints about doctor and dentists offices. Among the worst was when a Virginia dad brought his child to the optometrist to be fitted for contact lenses.

Before the exam, the office manager asked the child's dad to sign an agreement that was written in tiny 8-point type. Unfortunately, this child's eyesight was inherited, and his father had failed to bring his eye glasses. Assured there was nothing amiss, he signed. He actually felt he had to sign the deal because they wouldn't see his son otherwise, and the optometrist said he'd be charged for the missed appointment.

Later, the optometrist sent a bill for an unauthorized service, which the customer refused to pay and complained about to the Better Business Bureau and the Virginia Department of Consumer services. Ironically, that triggered another fee. Buried in the agreement was a $135 "complaint penalty" that would be triggered if the consumer complained about the optometrist to any third party.

Everybody knows that payday loans are rotten deals, charging high fees and interest for short-term credit. Still, when faced with serious consequences, like eviction or having bones broken by a loan shark, some people will pay the high price for fast access to cash.

However, a Massachusetts woman who applied for a payday loan online got an unwelcome surprise. Instead of getting cash, she received "a line of credit" for an online shopping mall at a 1,000 percent rate of interest. Worse, she was billed for more fees to maintain the line, even though she never used it. The Cambridge Consumers' Council came to the rescue, getting the account closed and the fees withdrawn.

In Connecticut a series of scams involved tricking consumers into paying unjustified fees via pre-paid card. One involved scammers purporting to represent the power company and threatening to shut off the consumer's power for an unpaid bill. Another nabbed unwitting consumers who clicked on an email link, which then triggered a bogus FBI warning, saying that the computer had been used to download pornography and the user must pay a "fine."

In both cases, the victim was told that they must load funds onto pre-paid cards. Those cards can be used at automated tellers to pull out cash, making the money virtually untraceable.

It's bad enough to get taken by a $49 to $99 scam that purports to help you to start your own business through an affiliate marketing ploy, but the bigger scam turns out to be the second call. That's when the con artist promises to "coach" the victim on how to successfully implement the business and design a website to market it.

These coaching scams cost anywhere from $1,500 to $20,000, according to Utah authorities. But it turns out that the web design is extra. And, not surprisingly, the promised affiliated marketing company profits never materialize.

The Louisiana attorney general's office reports that their biggest problem was a fitness club that sold advance memberships, promising to open in January of 2012 (just in time for those New Year's resolutions to kick in).

But the grand opening was repeatedly delayed and, eventually, the fitness club that never opened was evicted from the property. A similar problem occurred with pre-sold fitness club memberships in Virginia. In both cases, consumer watchdogs went to court to secure orders for restitution, but neither club had the assets to fully repay the price of advance purchases.

One of the biggest scams following the real estate crisis are faux rental properties. Knowing that many homes were empty while in foreclosure or subject to short-sale, crooks would copy photos and data off the web and advertise the home for rent at a seemingly bargain price. Hapless consumers would then send deposits only to discover later that the home didn't belong to the perpetrator, who already collected the victim's money.

One Kansas family learned about the scam the hard way after agreeing to rent a vacation home in Florida. They arrived, suitcases in hand, to discover that the house was occupied by the owners, who had no idea why these Midwesterners were trying to get into their house.

The classic and trendy

False claims about lucrative jobs also convinced jobless individuals to pay high prices -- and take out costly student loans -- to enroll in a variety of trade schools that either didn't provide the education or that lied about the rosy job prospects.

Cons that trick people out of advance fees or "tax payments" for foreign lotteries or sweepstakes also continue to proliferate, as do "free trial offers" that really are not free -- a fact you'd learn if you read the terms and conditions.

It's important to note that every state has a consumer protection office, as do many large cities. If you think you're being conned, call the local authorities listed in your phone book. Be aware that if you're dealing with a brick-and-mortar business, consumer protection enforcers may be able to get your money back. But if you send your money to a con artist who contacts you online or convinces you to send them cash via pre-paid card, there's little anyone can do to get your money back.

Good sense and a pinch of skepticism is your best defense.