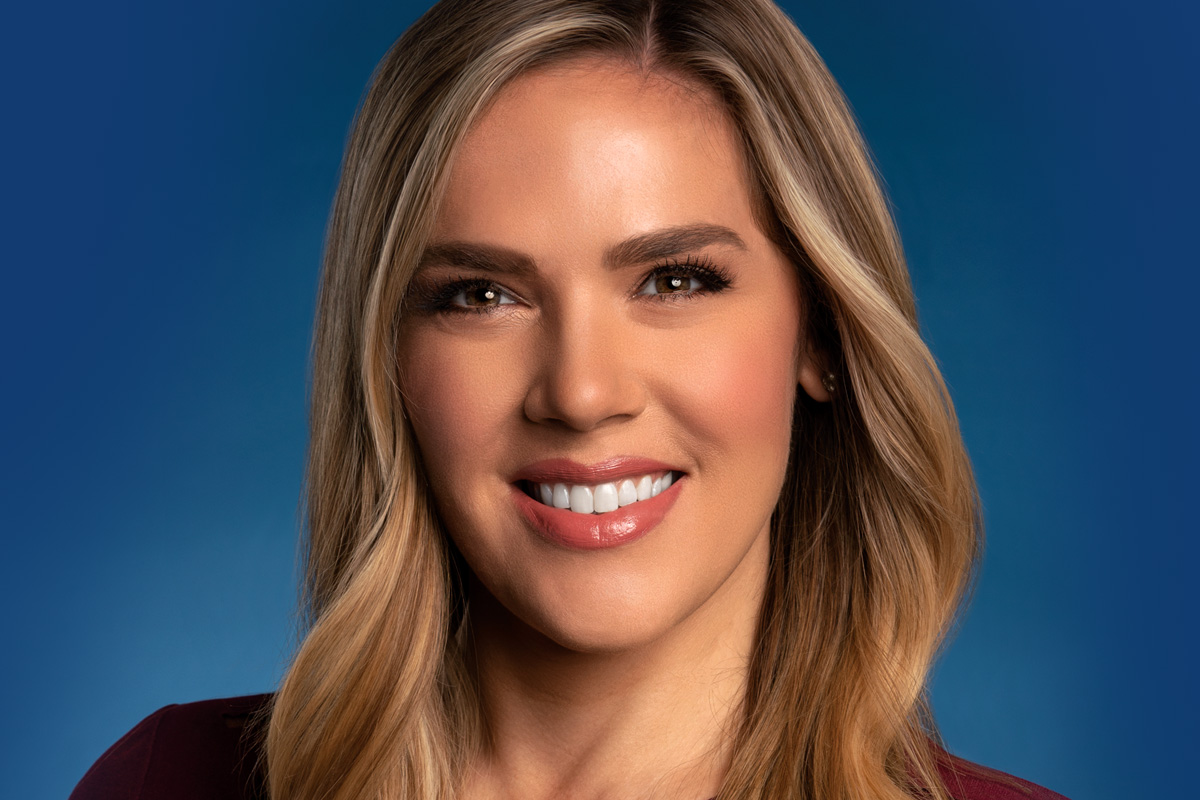 Jaime Maggio has a decade of experience as a television sports broadcaster.  A two-time Emmy winner, you'll find Maggio on the sidelines with the Clippers for Fox Sports West and also anchoring in the studio for CBS Los Angeles (CBS-2 and KCAL-9).  She can also be seen working the sidelines for the NBA Playoffs on TNT, or filling in on FS1 national shows Undisputed with Skip Bayless and Shannon Sharpe, and The Herd with Colin Cowherd.  Maggio previously worked on NFL Network, NFL on FOX, MLB on TBS, and Spectrum SportsNet.

Maggio graduated the University of California, Santa Barbara with a degree in Communications, and earned Deans Honors.  She was a member of Pi Beta Phi sorority.

She is an avid yoga practitioner, travel enthusiast, and firmly believes in the importance of philanthropy.