FAIRFAX (CBSLA) - Violent, frightening and disturbing robberies has shoppers and retailers on edge.

On Monday, burglars targeted shops at the Grove in a smash-and-grab spree. 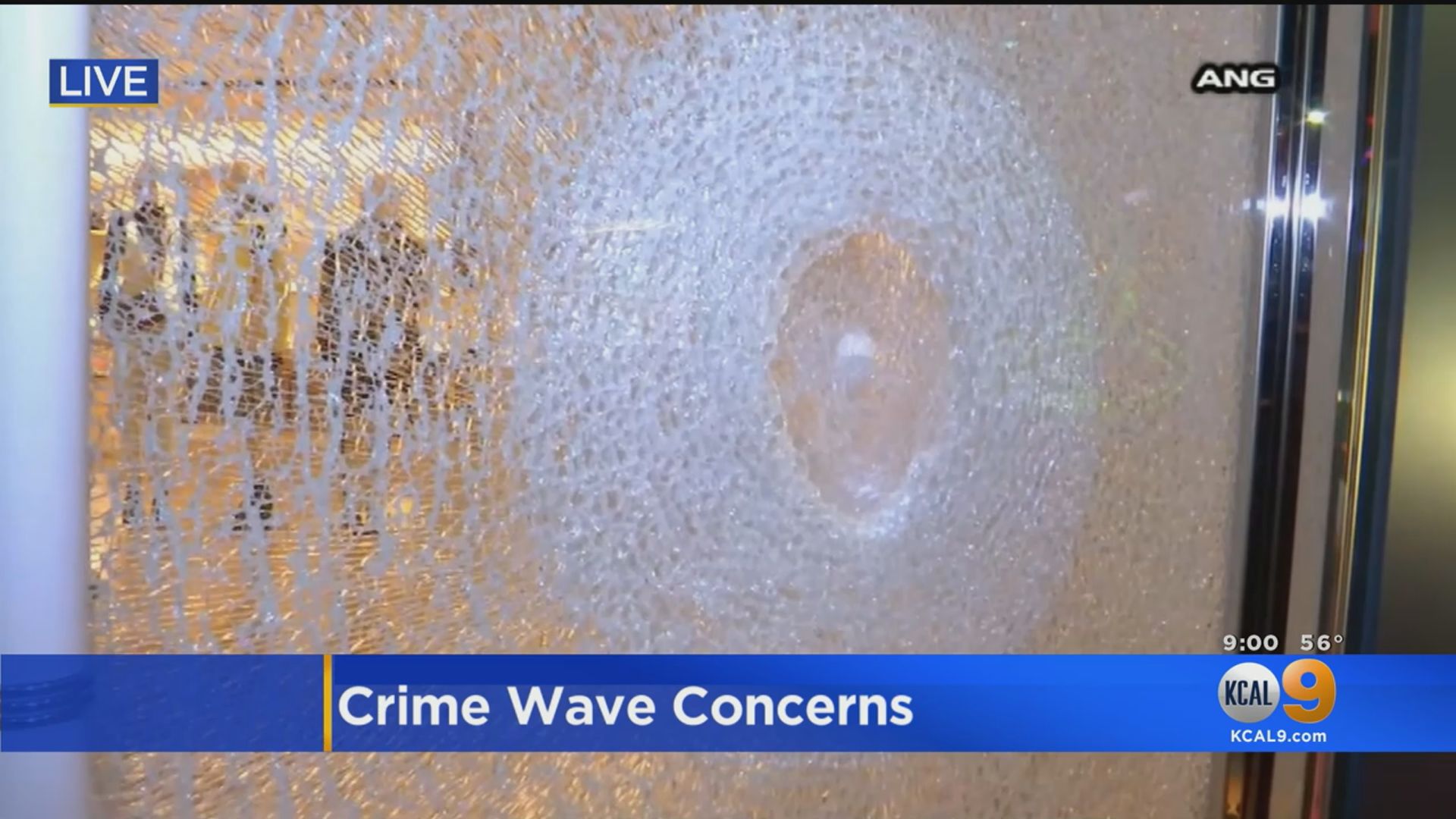 As many as 20 people bashed out a storefront window at Nordstrom and then escaped with thousands of dollars in merchandise.

Billionaire businessman and Grove owner Rick Caruso lashed out at local leaders for not doing enough to address rising crime. Caruso has toyed with the idea of a run for mayor of Los Angeles.

The violent smash and grab robbery at the Grove capped off days of similar of jaw-dropping crimes in the Bay Area. Eighty robbers plowed their way into a Nordstrom, and in San Francisco's Union Square Friday night, numerous stores were either burglarized or vandalized.

Gov. Gavin Newsom spoke to the need of better prosecution of suspects.

"I have no sympathy or empathy for people smashing and grabbing, stealing people's items, creating havoc and terror in our streets. None," Newsom said.

Critics think the recent crime wave is a result of years of lawmakers - and even voters - watering down penalties for committing these acts.

Greg Totten is the executive director of the California District Attorney's Association.

Some state leaders point to Prop 47 as one of the root causes - which passed in 2014. Prop 47 lessens sentencing requirements for theft and drug charges.

"When you don't punish these crimes - then you know gradually the severity of the offenses escalates or nip in the bud and that's why you're seeing these truly horrifying events," Calif. Assembly Kevin Kiley said.

Voters would have to weigh in order to make changes.

"I think there are a lot of contributing factors to these smash and grabs, and one some of the penalties are just much lower for these types of crime," Loyola Marymount Law Professor Jessica Levinson said. "At some point it's a question for law enforcement if it's worth their time if they know it simply won't be prosecuted."

For retailers, action can't come soon enough. They're hoping district attorneys are willing to hold people committing these crimes accountable for their actions with felony charges.