LONG BEACH (CBSLA) - Police said they are still looking for the man who broke into two apartments between the late night hours of Wednesday and early morning hours Thursday, sexually assaulted a 66-year-old woman and then stole her car.

Neighbors said they are especially concerned since police have still not found and arrested the attacker. 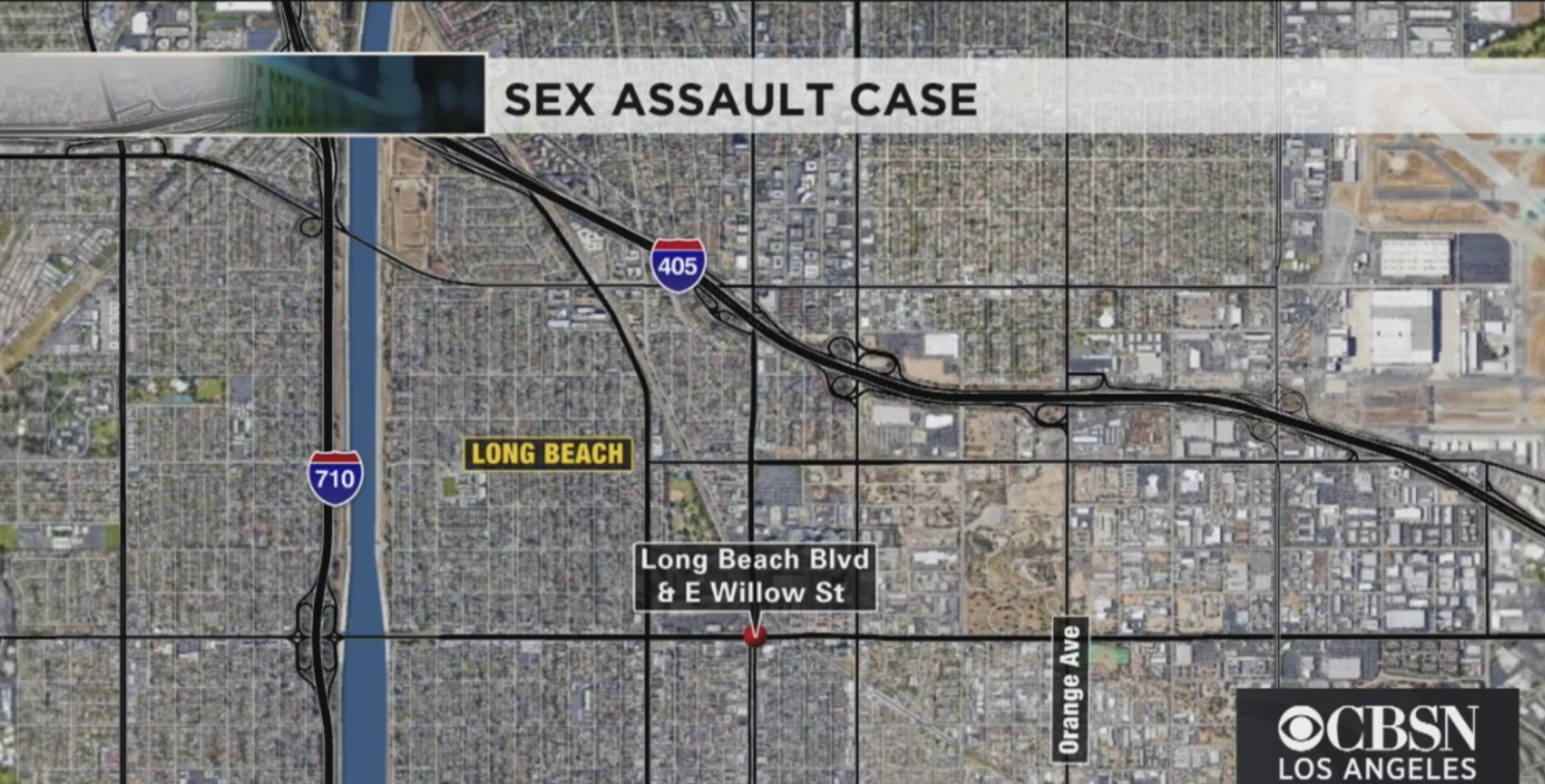 "To know that's in your neighborhood...and you just never know. It's scary times," Lorna Gregory, who lives in the area, said.

Another neighbor, Quani West, said she is shocked about the incident.

"I hope they find him because that's just...wow. I'm just shocked. Like, wow," West said.

The first incident occurred, police said, at the apartment of a 22-year-old woman near Willow Street and Long Beach Boulevard. The woman was able to call 911, but the man left before police arrived. Just a few minutes later, down the street near Willow Street and Atlantic Avenue, a 66-year-old woman was attacked in her apartment and had her vehicle stolen.

In both cases, police said the man got in through a window.

"They just took the bars off our windows and we're on the first floor...and they haven't caught him. That's scary," West told CBSLA.

"We very much implore the community if they see the vehicle, the vehicle description is familiar or the license plate is familiar, to call our sex crimes detail," Richard Mejia of the Long Beach Police Department said.

Neighbors said they are now on alert.

"It's just sad that we have to deal with this kind of stuff," Gregory said.

Police said they are unsure whether or not the man was armed with a weapon, but are urging the public to call 911 if they see the car.