PLAYA DEL REY (CBSLA) — An Inglewood man has been arrested in a hit-and-run crash that killed a mother holding her 3-year-old son while walking in Playa Del Rey. 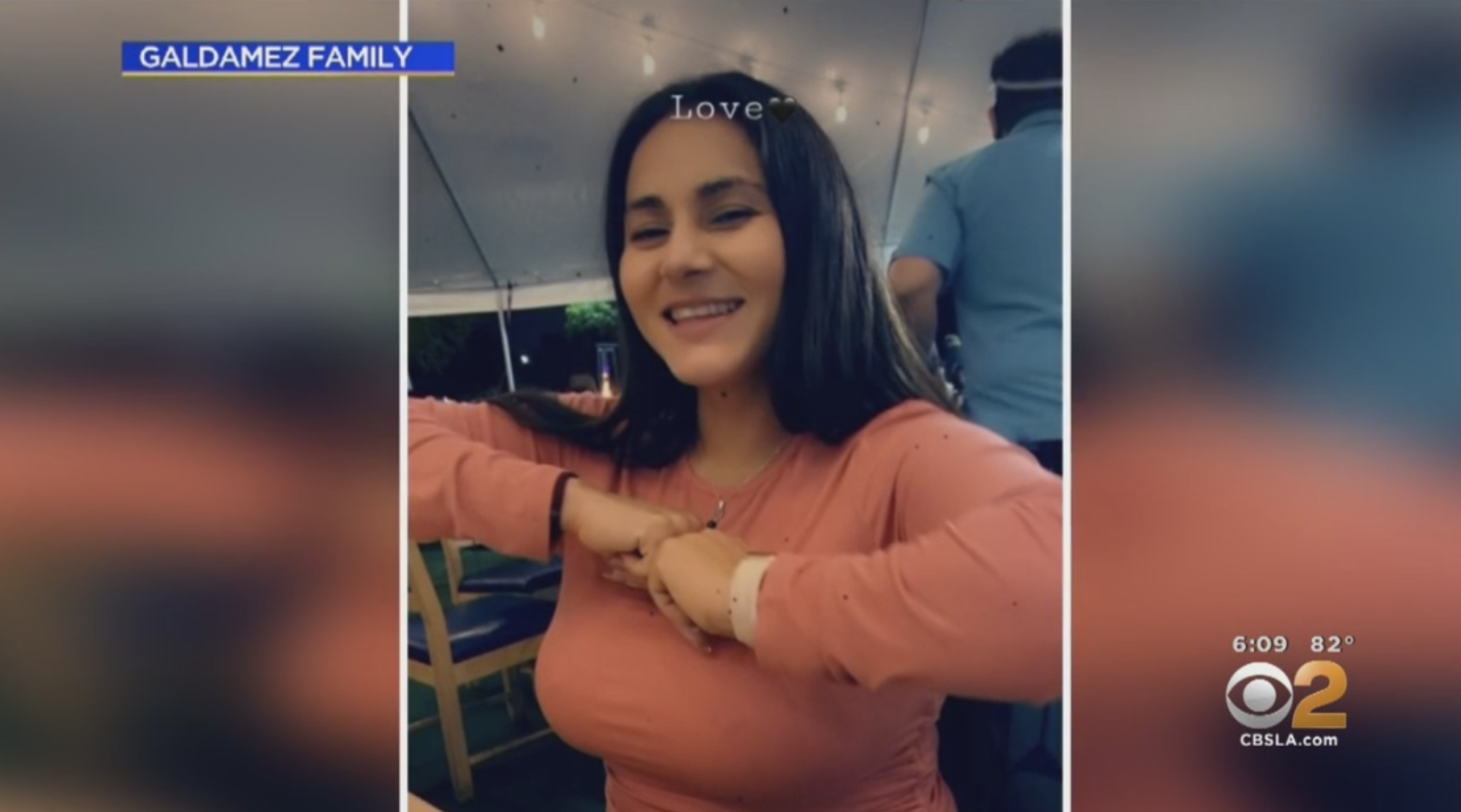 Darwin Dantzler, 39, was arrested Wednesday, but has since been released after posting $50,000 bail. According to Los Angeles County sheriff's jail records, he is scheduled to appear in court on Jan. 12, 2022.

Police say 33-year-old Wendy Galdamez Palma of Downey was crossing Vista Del Mar in Playa Del Rey with her son in her arms when she was struck by a dark-colored Chevrolet Equinox late Saturday night. The boy survived the crash.

Investigators say the driver did not stop at all after hitting two people, and Galdamez's family said the devoted mother shielded her son with her own body to protect her from the car that killed her.

The crash remains under investigation by the LAPD for felony hit-and-run.