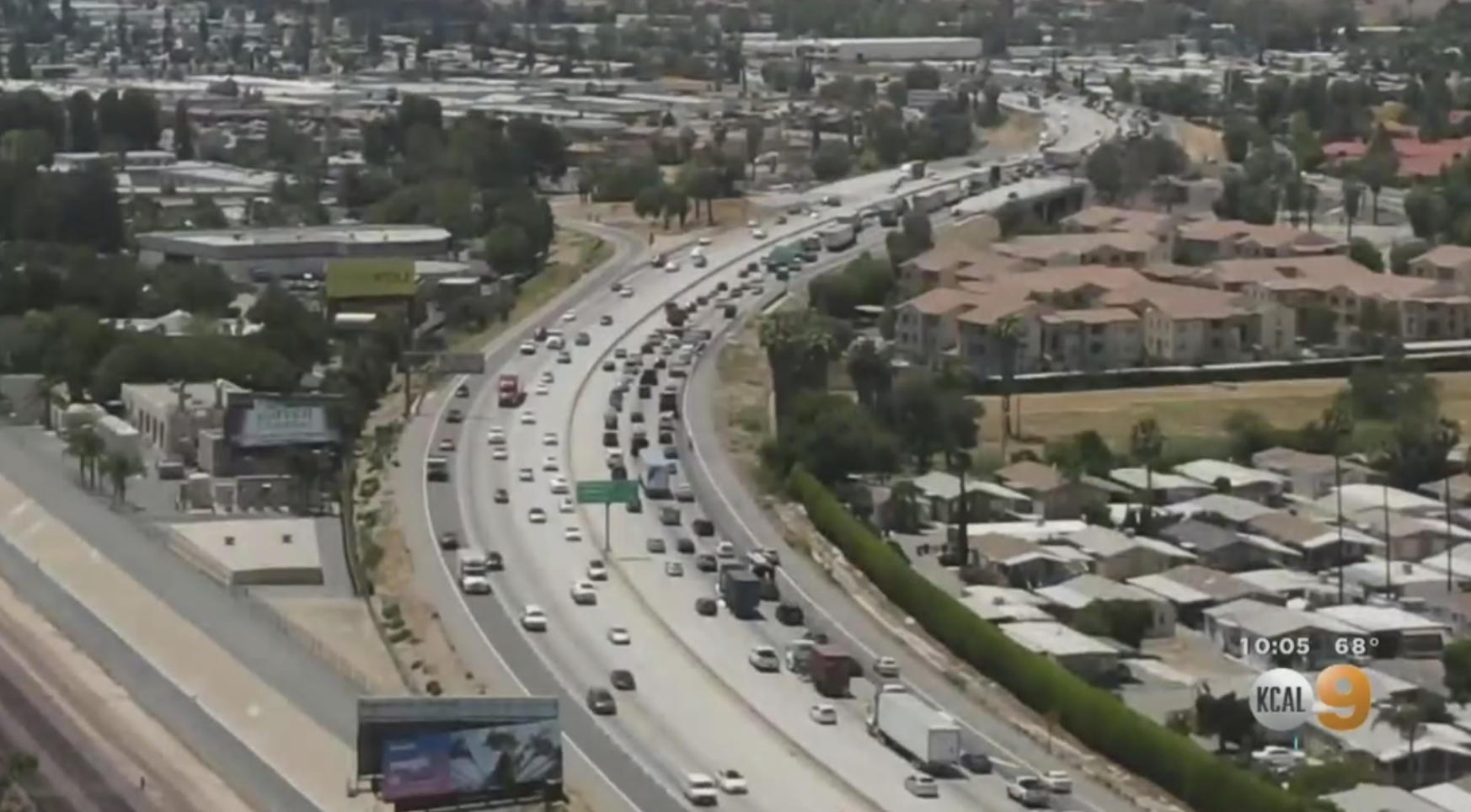 A family preparing for a graduation celebration Tuesday evening are the latest victims. They were shot at just before 6:30 p.m. on the 91 Freeway near the Brookhurst Street exit.

"We just heard a loud pop, and I just checked in the back to see if my son was okay," Ashley Bravo told CBSLA's Nicole Comstock.

Bravo said she's been watching the news and has feared becoming the next victim of the three week long BB gun shooting spree.

More than 100 BB gun shootings have been reported across Riverside, Orange, and Los Angeles counties, the California Highway Patrol confirms.

"Our officers are out there in full force looking for the suspect and we'll make a stop if we get enough information," CHP Officer Ramon Duran said.

CHP officials have increased patrols on the freeways where the shootings have been reported and say they are surprised no one has been hurt yet. Drivers say they're worried, and some are avoiding the freeways.

"It makes me a little anxious, you know, but that's it," driver Jerry McGhee said. "I'm going anyway."

But driver Raquel Sauter says she has altered the way she drives.