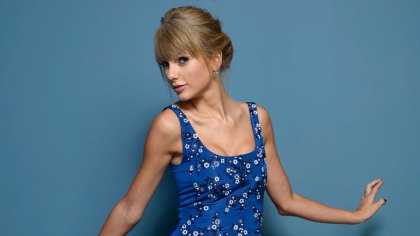 Taylor Swift and Fall Out Boy lead this year's pack of performers at the 2013 Victoria's Secret Fashion Show, which airs Dec. 10 at 10 p.m. ET on CBS. No word on whether the two will team up for a song, but hey, it's happened before.

Other VS Fashion Show performers include: New York's A Great Big World -- known for their breakout hit, "Say Something," which has taken the No. 1 spot on iTunes after a performance with Christina Aguilera on The Voice -- and UK newcomers Neon Jungle.